The Holy Pact of the Andorian Realms, or as it is more commonly known, the Andorian Alliance, is a trade and military alliance between some of the nations of Lake Kadia and the Ostig Plateau; more precisely, between the Kadian nations and Ernfelian nations. The member nations are advocating the veneration of The Four and their dogma of laws, though some to a lesser degree than others.   Even though over the centuries member states have shifted (see The Osternfel Civil War of 1201 and The Great Kadian Split), the only political entity to truly ever secede from the alliance was the former Kingdom of Kavir. 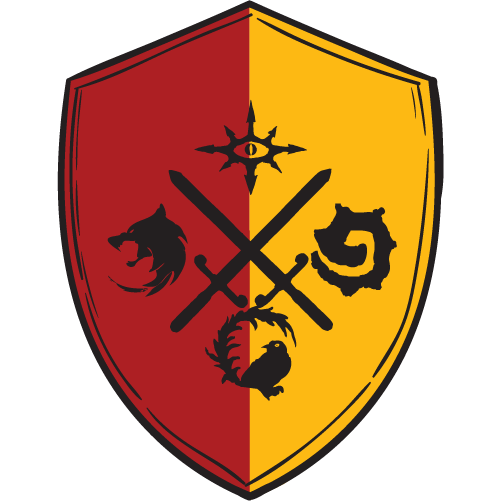 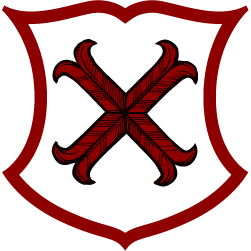 As a whole, the Free Cities Board of Directors limits the trade power of the Andorian Alliance, mostly due to the influence of the Vintian Imperium. Those sanctions are often overriden by each member individualy, with some going to great lengths to ensure their nation's trade with the Free Cities.

-50
Despite recent trade treaties and protection deals made between the Kingdom of Navara and Clan Einstein regarding movement in Debye Pass, trust is rare and suspicions are high. Both Osternfel's and Evornfel's attempts to push into Debye Pass are met with armed resistance from the Dragonborns.

-80
Despite the Treaty of Four barring the Empire of Ader from settling in the Northern Amadels, both Osternfel and Evornfel push into the valley, sometimes sparking violent skirmishes with the Kingdom of Dam Lodir. 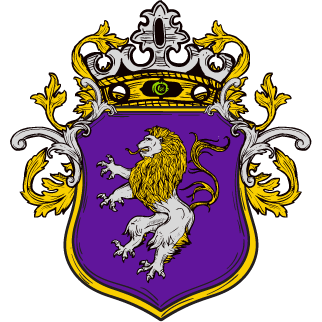 The Vintian Imperium is still officialy at war with the Kingdom of Ader and the Andorian Church since the first salemizia. This state of war extands to all members of the Andorian Alliance but actual engagement is extremely rare, as both the Imperium and the Alliance wish to avoid a continental war that could spark from such incident.

This is a work of fiction by Zimo, rttuo and others.
Introduction | Compendium | Codex | ATLAS | DEITIES | CULTURES | PEOPLE | POLITICS | TECHNOMAGIA | 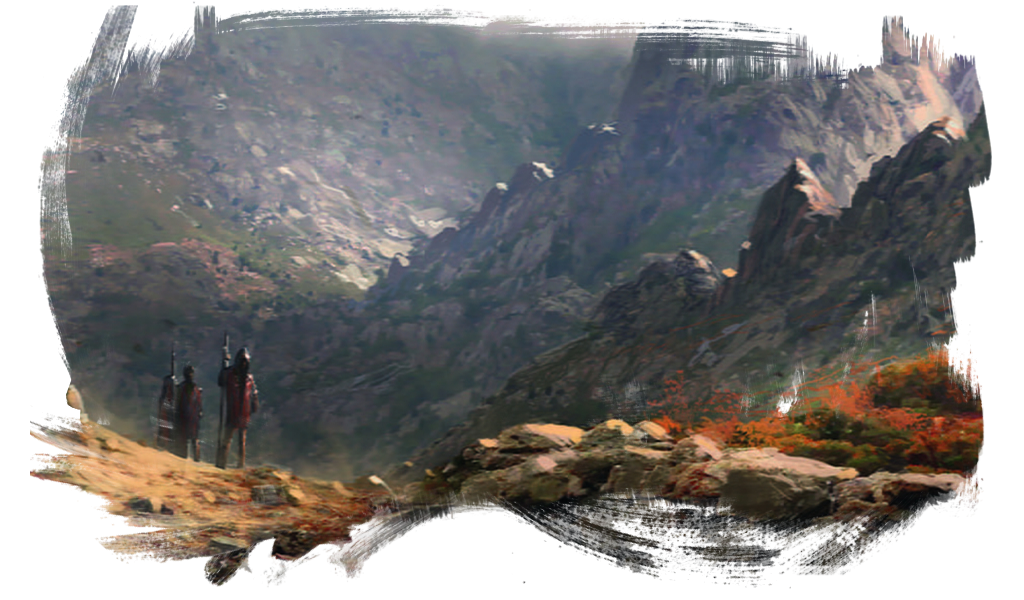 Not much is known on the First Era, the birth time of Agustin Andor's prior to him becoming the Emperor of Ader and Avatar of Rhaan. These accounts follow the accepted scriptures and various historical records found throughout time. 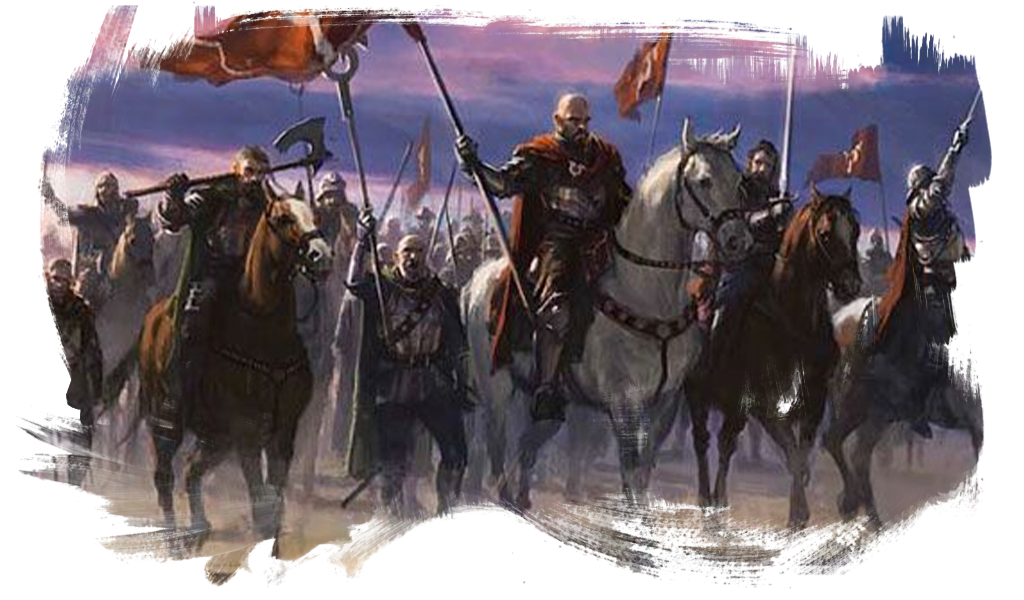 ᗲ2: The Age of Crusades

The Second Era begins with the return of Agustin Andor and the rise to power of the Vintian Imperium. Most of the era was influenced by the Vintian Crusades that lasted until its end at the Battle of the Second Sun. 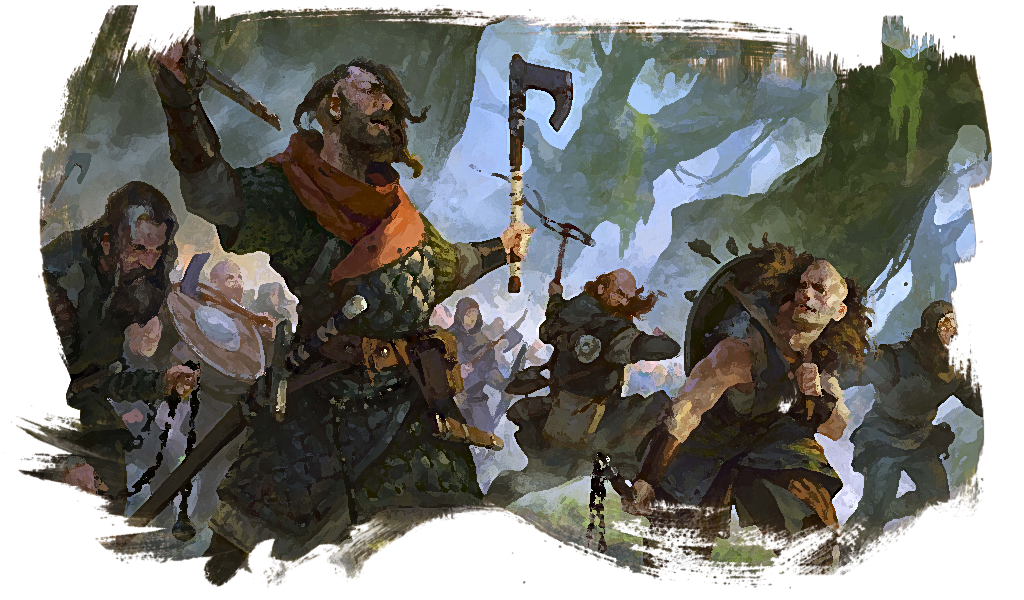 ᗲ3: The Age of Reckoning

The damage following the destruction of the Darsal Plane was so cataclysmic it threw the entire continent of Edora into almost three centuries of chaos and bloodshed. Reports of extensive damage appear as north as Stathold. All contact with the southern kingdoms is cut entirely, and the entire continent collapses into chaos.   During that time, what remains of the Aderian Empire armed forces marches under the banner of the Church to find their missing god, clashing with the remnants of Vintian Imperium and leaving the denizens of the empire to fend for themselves. 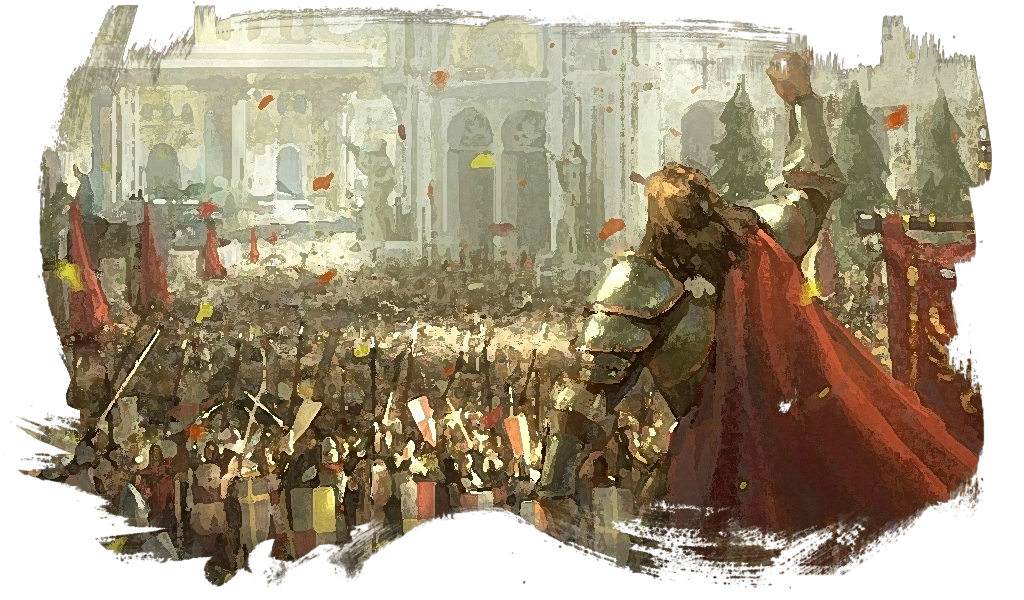 ᗲ4: Age of the Second Empire

The city of Ammand is reinstated as the Aderian Capitol under one leader, Sandor Amarell who is now considered Envoy of Agustin. 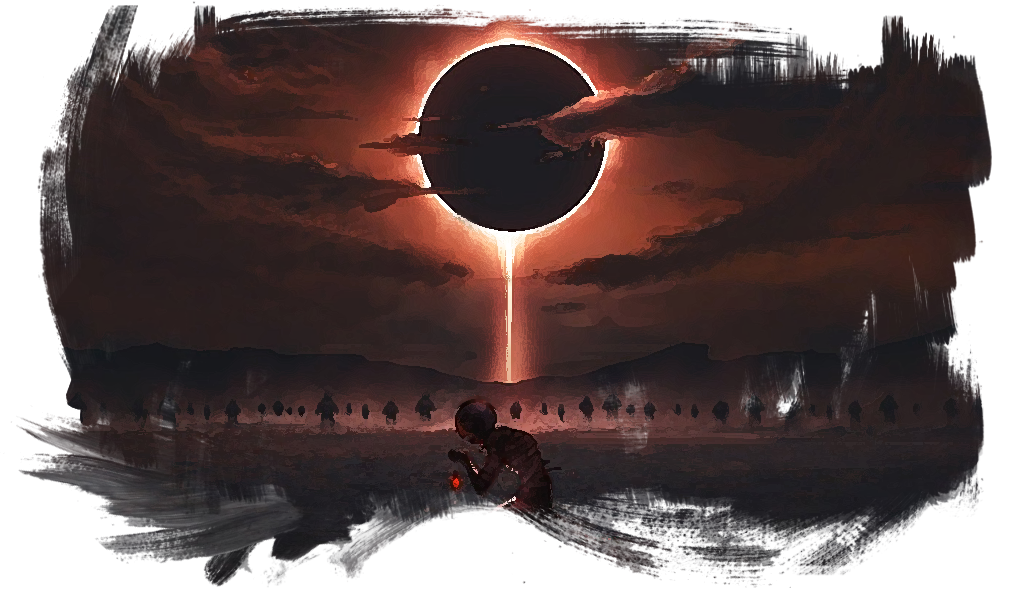 ᗲ5: Age of the Black Sun

The Emperor of Ader dies while an unexpected eclipse occur. Old feuds are set ablaze and many motives collide as different powers try to achieve their goals. Both Kairoz the Andorian and The Ponderer fall in slumber as termoile grasp the continent.

Ancient forces manifest themselves again to mortals, science, magic and religion colide as old orders and codes struggle to maintain their place in society.