A female figure with skin as dark as she sand she walks barefoot through, and eyes as bright as they are earthy. Her hair burns a dark red, almost black- unfading since she was a child; it whips up when she is casting her magics, as if the heat of her abilities is causing a whirl of wind around her that no one else can feel.   She is unnaturally warm, several ticks above a normal human. Her chest in particular is especially warm, right around her heart. She is almost too hot to touch there when she has been using her magic. This doesn't keep her from wearing the layers and layers of silk and heavy cloth clothing that obscures her body, however... Cloths colored in pale golds, browns, and whites, wrapped around her to shield against the intense heat of the sun; her hair so wild that the intricate wrap of beautifully patterned cloth it's tucked into can't contain it all.   A striking pendant sits around round her neck; An eight inch long piece of crystal, carved and spun by the lighting that created it, and the hands that polished it. If the light hits it just right, a rainbow of sparkling beams just visible to the naked eye shimmer out from it.

Zuri was born to a middle class family in Anapata- a small 10 family village located deep within Tolara's Chisisi Desert, on the Ben-Daya River that supplied water to the sacred Lake Khonsu; mostly consisting of herders, her family stood out among the residents, with her mother a skilled Jeweler while her father sold her wares at market whenever possible. Together they made enough to comfortably support Zuri and her two siblings Uri and Anise.   When she was born, however, she was born into turmoil between her family and another in the village: The Baka family, full of greed, who had been fighting with her family any chance they had for generationsl the initial fight was over trading a goat for some water, a precious comodity in the early days of the desert. The Golzar’s where not willing to go any higher than a few gallons for said goat, while the Baka wanted more. It ended with one member on each side dead... Ever since, one family does something to the other every generation it seems, and each one sees at least one person dead or injured on either side.   Her unnaturally red hair was the first sign of something wrong at her birth, though- and it made her a target for the older son of the Baka, Lullaya; it was too much like blood. Too much like the other God of those other people of the desert. And worse still she ran warm. Far warmer than she should be, even in the desert- and it only got worse as she aged; even her own family looked at her differently, but Lullaya's torture in particular was often relentless.   At 16, however, she started to show promise in the Druidic Arts just like her mother, and her mother, and her mother's mother had before her. And so she began her training, then, as any child of the Isma'il line would if shown to have such promise... But her ability quickly proved to be just as twisted as she was when, instead of becoming the small Cat she was supposed to, she summoned a great fire spirit; it nearly burned down the tiny village in its rampage. 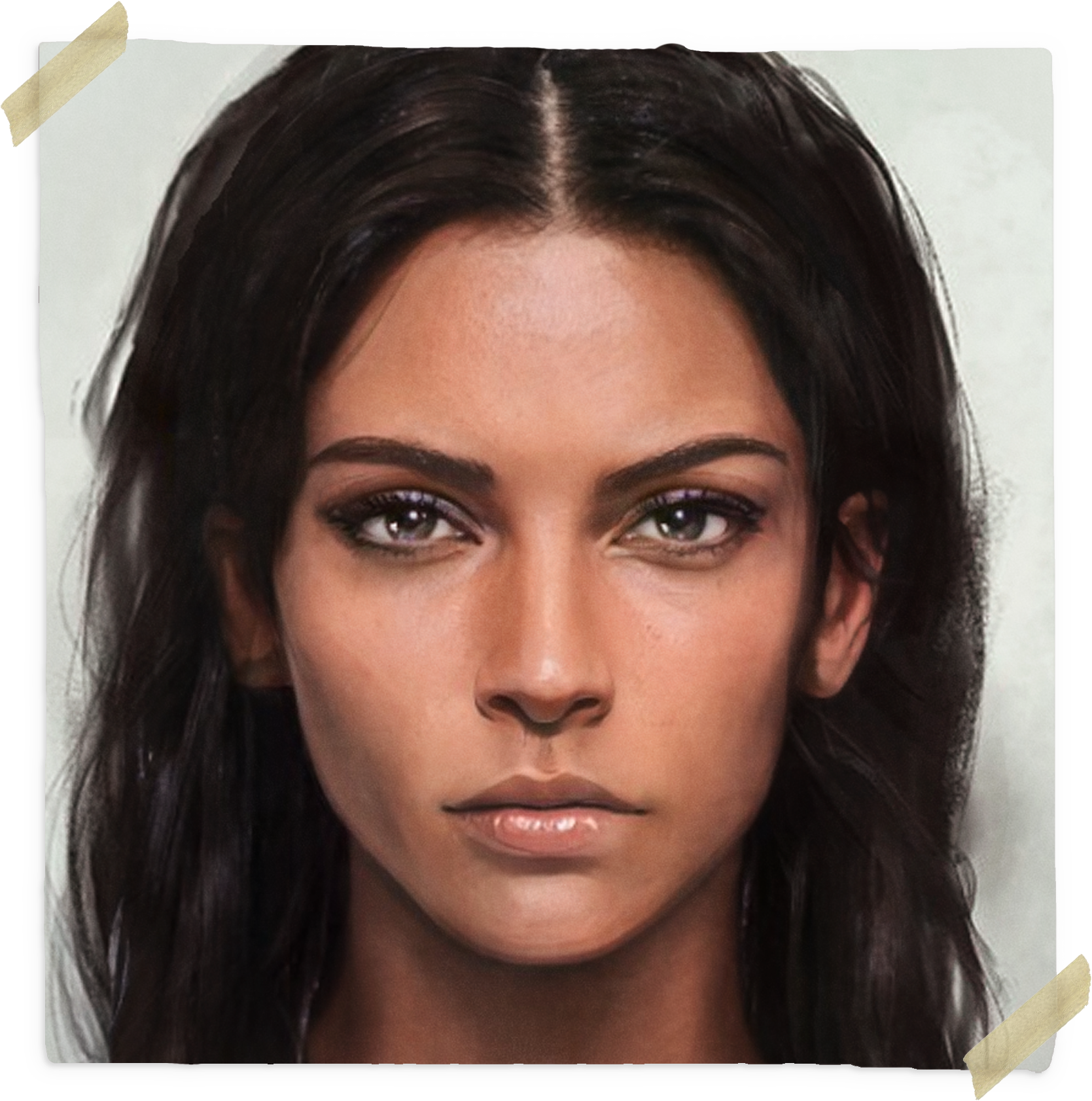 Awww, poor Zuri, Sounds like she's had a hard life so far. :(

She did, but I'm really excited for her player to get to start his campaign with her this week. Hopefully there are many good days ahead for her!

She is utterly fascinating. I hope to learn more about her in the future!

We just had the first session of her game yesterday. So hopefully you will!

Looking forward to it!