Aneirin was born in the Oliennesian capitol of Ea'ronn as the only son of Elissara, an experienced enchanter, and Aleron, a sculptor. Not long after he had learned to walk, however, his father Aleron was suddenly overcome by a great wanderlust and left the family to discover something more- leaving the eldest daughter Nieriel to fill the void left by his absense.   Nieriel was never home, however, and their mother burried herself in her work as a respite from her solitude- continuing to provide for her young family as well as she could. His sister Velara seemed to have little time for her youngest sibling, too, seemingly singularly focused on whoever took her fancy at any given time, and whatever book she was reading... Her twin Sarissa, however, doted on Aneirin and happily brought him along to all manner of social and other events among her seemingly infinite circle of friends.   Socially well-adjusted, if a little slow to learn, Aneirin had many friends as a result. But few grew to be as close as she, and he felt her departure most keenly when she enrolled for her theological studies on the other side of the world. Thus, in the days following his 68th birthday, Aneirin formulated a plan to travel the world as his father had left them to do- overcome by a sudden fear of stagnation, and a desire to have his own stories to tell and share with the world. Twenty four years into his travels, Aneirin stopped to refresh himself at an unmapped but crystal clear pond. Upon raising himself out of the water, however, he found himself transported to a new world entirely.   Exchanging the memory of his first kiss for directions to a land of limitless euphoria, he happily continued travelling in this new land, moving from party to grove across the Feywild for the next year. Eventually his lack of caution caught up with him, though, and he found himself lost in an endless swamp of choking gas and thick sludge, almost suffocating in a peat bog before being pulled out by the unusually strong hand of a wizened woman; Bitter Addie, as she was known, had but one simple request- and Aneirin was all too eager to accept it after saving his life.   With the request in mind, Aneirin eventually found his way to the seat of power of Irmethe, the Undead Queen, and delivered to her a mirror he'd been intrusted with by Addie. Without fully understanding why, Aneirin was quickly seized by the palace guards and imprisoned without food or water in the lowest boweld of the dungeon. It was there that he was eventually offered an opportunity by one of the Undead Queen's foremost majordomos, known to the court simply as the Winter Rose. But whilst Aneirin would be indentured in service to Irmethe and bound to her realm, he would be under the thumb of Lhiannan and act on her orders.   Within a matter of days in the Sorrowlands of Irmethe, Aneirin felt all the joy drain from him; he entered a deep depression that dulled his senses and numbed his mind as he found himself completely pliant, meekly following at the Winter Rose's heels, obeying her without question; her enemies would eventually label him Dhar'danem- the Broken Hound.   Still, even here he was not without friends; over the coming years Aneirin would befreind Thalia- the Nymph who guarded a wellspring in the heart of the Feywild, known to possess unique magical qualities. He also developed an easy camaraderie with Oleander, one of the Sprited that ferociously protected the borders of Irmethe's realms. And after several decades of servitude, Aneirin finally won the honor of representing Irmethe at a tourney.   Hosted by Irmethe's sister and fellow Archfey Eilshana, the events were held in the sister's lands- the very first that he had appeared in long ago when he came to the Feywild. Journeying back through the lands that had formed his first expeirences in the Feywild, Aneirin's emotions came flooding back to him in vibrant technicolor. By the time that he had won the tourney and earned Eilshana's favor, he's privately sworn his loyalty to her, and to the goal of spreading her boundless joy to all that he could meet.   Returning to Irmethe's realm, Aneirin continued to serve under Lhiannan while quietly rebelling in his own little ways- visiting Thalia more often and sharing songs and stories he remembered from the Material Plane; replacing Oleander's usted and blunted sword with his own razor blade... But after a typically unclear and cryptic briefing, the small rebellions ended.   He was, as far as he understood it, being sent on a quest to recover an item of great power on the Material Plane. Upon leaving the palace gates he found himself in the untamed wilderness of the Ajda-Donesh Basin in Tolara's wildly unexplored Talaina'vaou region. Not having been on the Material Plane since his early years, nor out from beneath Lhianna's thumb for his time in the Feywild, he took a moment to re-align himself with the rather disappointing Material Realm he now found himself in. But mere days after his arrival, Aneirin's tranquility was shattered by the arrival of three locals who had come to investigate "strange happenings in the area".   As the forest creatures he'd befriended scattered into the wilderness, Aneirin was escorted back to their hometown of Keskala... And quickly learned that while he'd been in the Feywild for something close to 37 years, little more than 6 years had actually passed on the Material Plane since his departure. 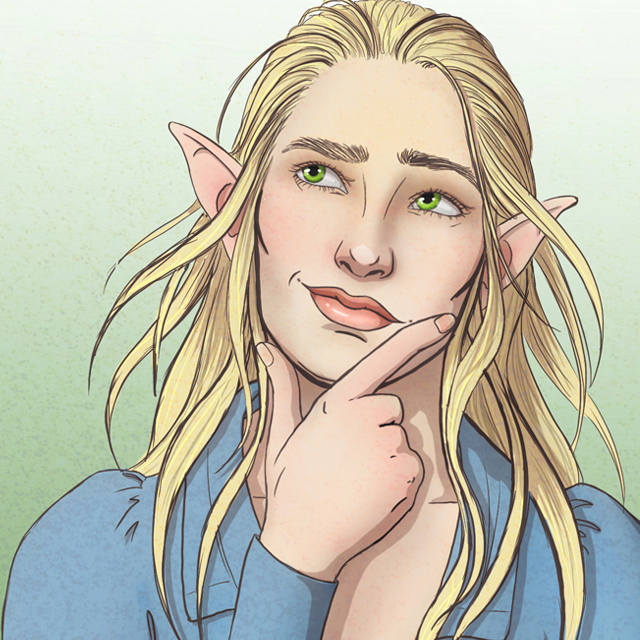 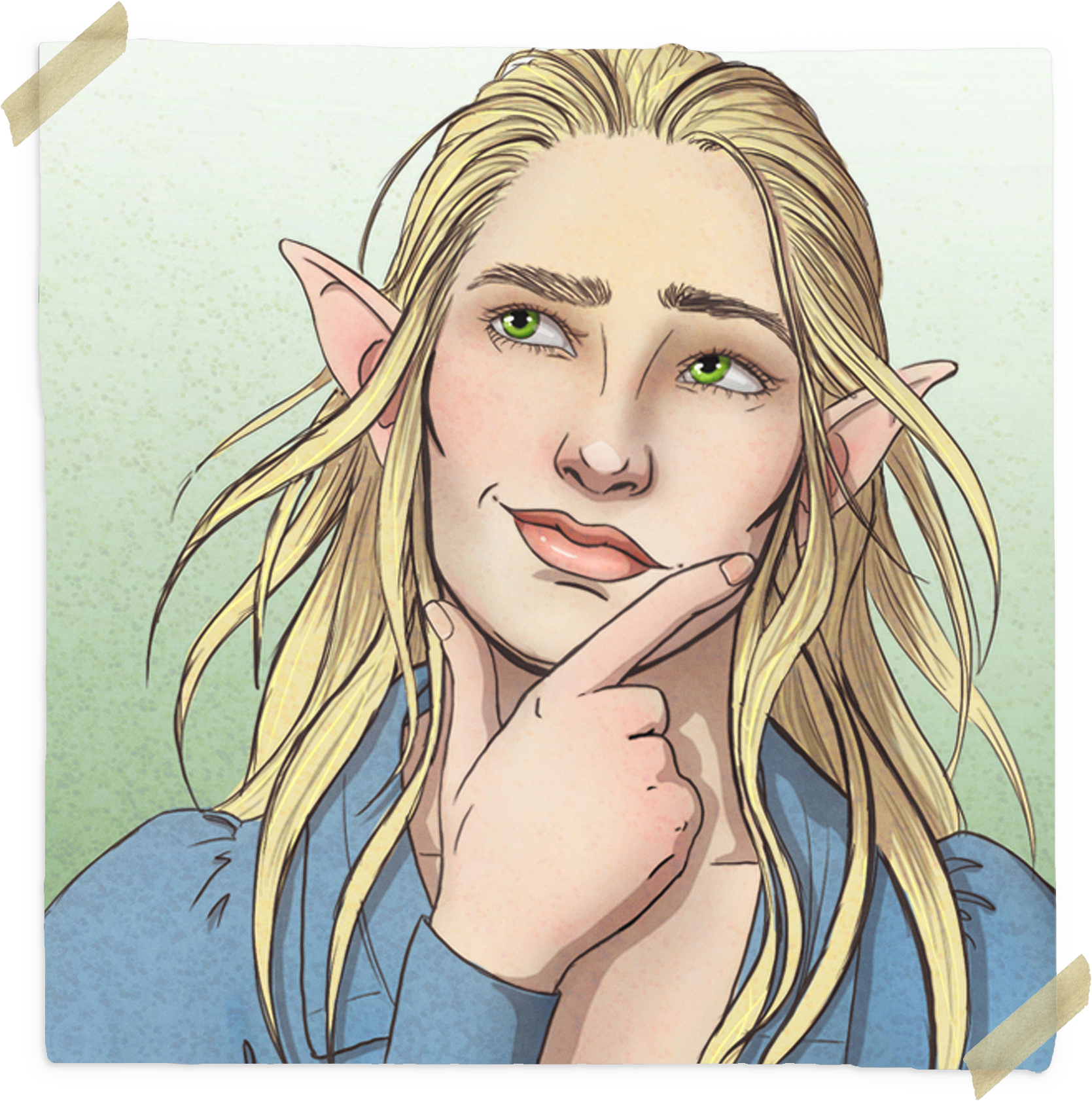 
Click the boxes below to display the list of individuals for each category.
Family
Mother   Father   Siblings
Major Associates
Minor Associates
People