The area known as Se-Netamesphut is a large, crater-like depression located in the western regions of Rasha-Ui, near its border with the Chisisi Desert; Geologists hotly contest whether or not the site is properly a part of Rasha-Ui or the Chisisi Desert due to its close proximity to both. Some have attempted to find a middle ground, however, by classifying the region as a transitional zone between the two.   The lower portions collect water during the rainy season, leading to a small lake with rather sizeable island at its center. Despite the presence of water, however, the crater is devoid of life in its interior- though the exterior around it flourishes like any other Oasis in the region.   Unique sedimentary deposits in the region has created unusual banding along the crater's walls; exposed, swirling bands of red, orange, yellow, green, and blue can be seen along the walls, creating an almost psychedelic appearance to the crater's interior. The only other place in the world this particular banding structure is found, is in the Gahiji Mountains- though here it's far less pronounced. 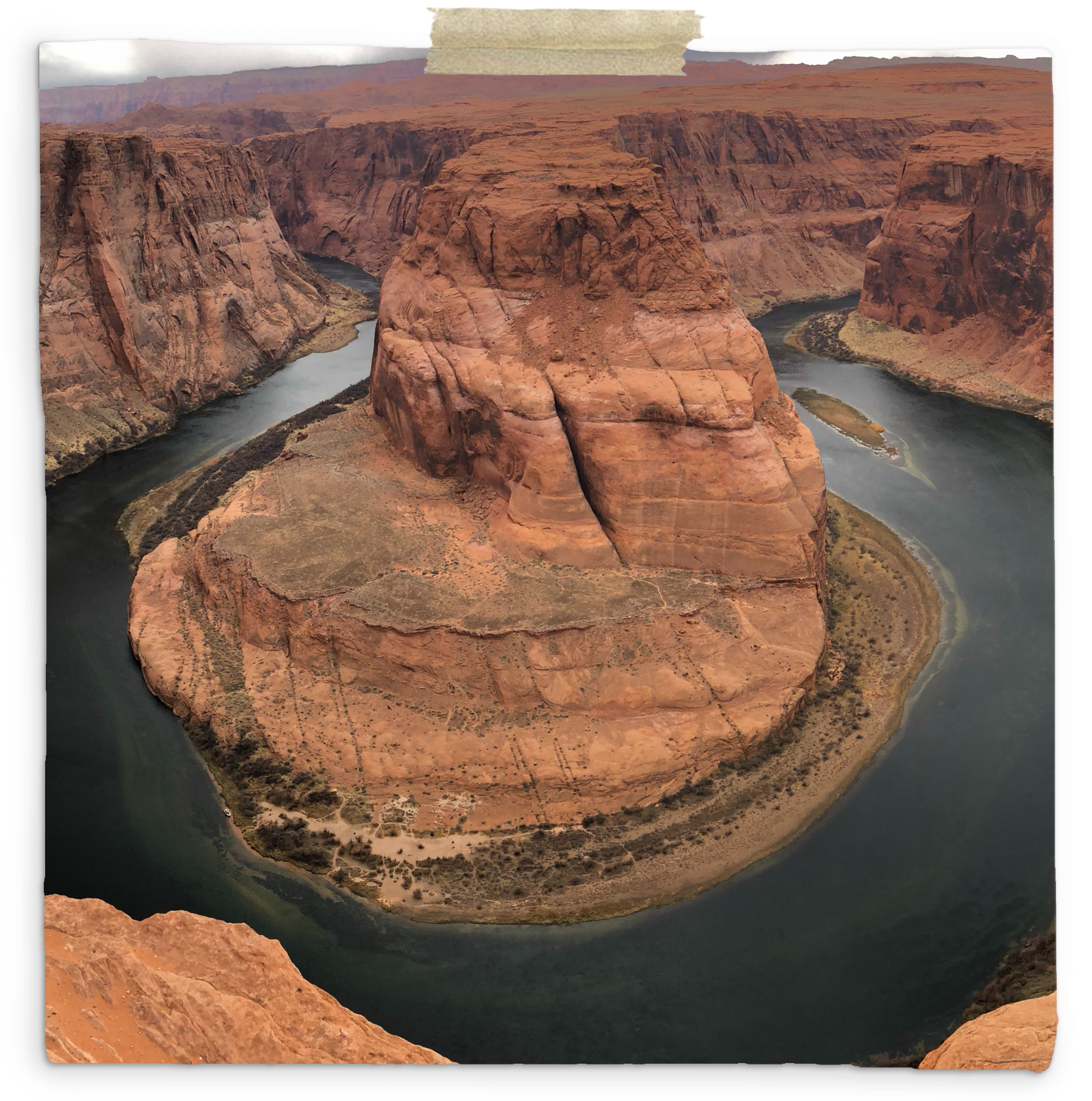