There is something about these mountains... The patterns within the rock are mesmerizing; they speak to me while I sleep, telling me tales of the old and sacred- as if Netamesphut stood over my shoulder and whispered the stories into my ear herself.
— From the journal of an unknown traveler
found in the region; dated 1 Jenethi 6618

I've barely eaten in days, I simply can't stop staring... But I stare from First Breath to Last Light, and still nothing is truly clear to me; there is surely something Divine here... I know there is... If only I could just unlock their secrets.
— From the journal of an unknown traveler
found in the region, dated 30 Javir 6618

The Gahiji Mountains are situated in south-western Talaina'Vao, in Tolara. They form two edges of the Chisisi Desert- stretching from the upmost western coast in the region, and across the southern inlet- eventually merging into the plain limestone formations of the Hiatal Mountains which make u[ the western half of the Nisaba Pass.   Unique sedimentary deposits formed over the course of the landscape's development had lead to an unusual banding pattern along the mountain range; exposed, swirling bands of red, orange, yellow, green, and blue (similar to those found at Se-Netamesphut in Rasha-Ui) can be seen along their exposed ridges. These colors give the mountain range an almost psychedelic appearance that many describe as mesmerizing.   Due to the nature of the stone here, vegetation is sparse- and animal life is even sparser. Birds and insects, however, are plentiful; scorpions, snakes, lizards, and beetles are all fairly common sites- as are Phoenixes, Wyverns, and even the occasional Fire Elemental; with the exception of the later two, these birds and insects provide the bulk of nourishment for the Enethians who typically live in the mountains- mostly in the Khullian Citadel, which was carved into the mountain in 5900 following the Red Schism of 5896.   Many tales exist about the region- most developing after the discovery of the Diary of the First Expedition; While the most prominent example, it's far from being the only find of its type.
Major Landmarks
Major Cities 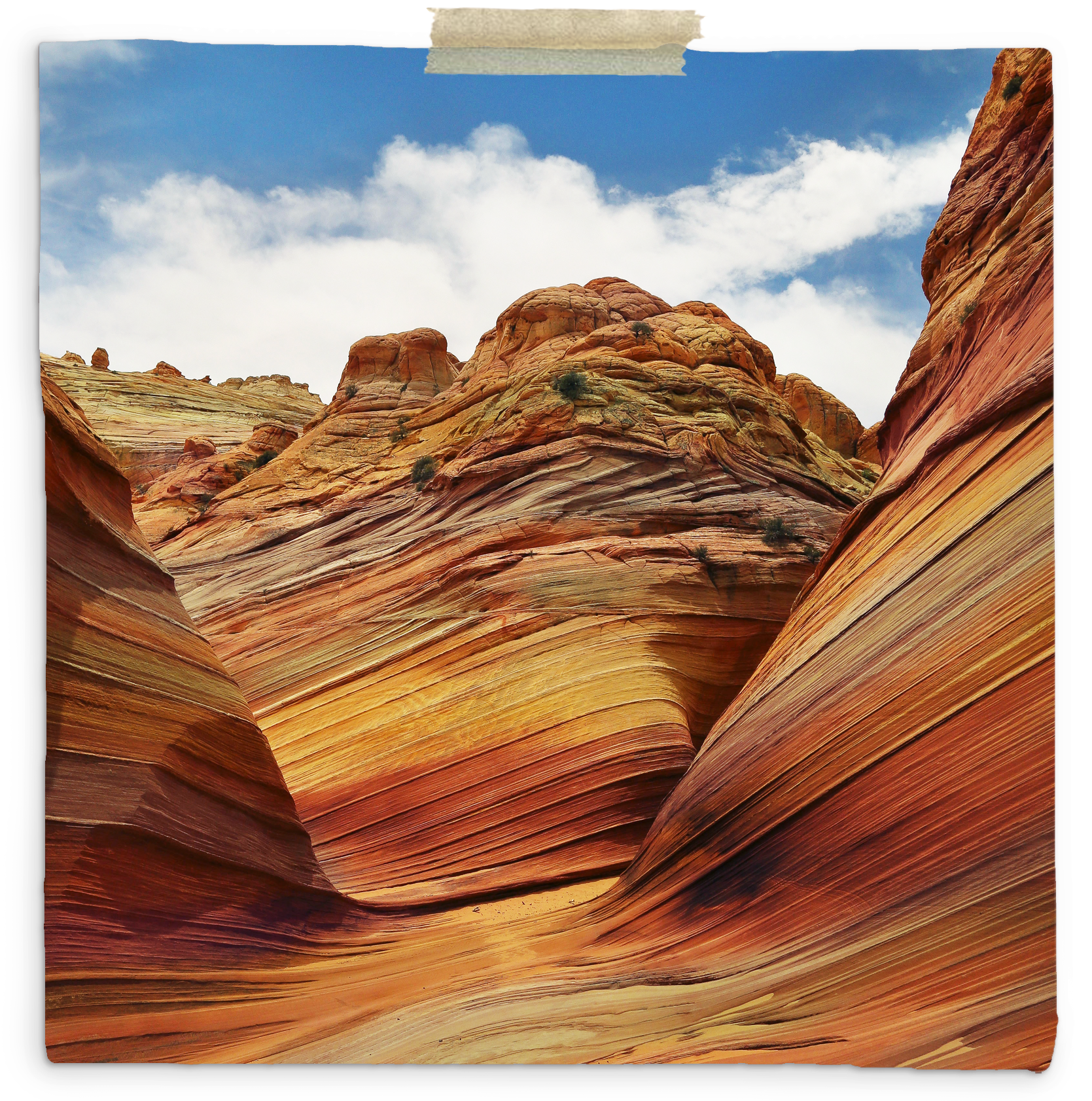