So You Find Yourselves In A Tarvern...

Welcome, most esteemed Adventurer!   I do hope this letter finds you well, and that your new accommodations are to your liking. Attached to this letter you will find all the information necessary to join in this momentous venture- that is: The festivities planned for Sun's Kindling on the 7th of Fenet, 6441 (09:00 Central Standard Time on the 20th of October, 2019, for those still keeping to the older calendars)!

Saleh'Alire is a large world populated by a wide variety of Races. Few live together in a single area (let alone peacefully), but are instead spread across islands and landmasses of differing sizes. Some contain small Kingdoms, others giant Empires- all with varying levels of magical technology, practice, and acceptance... And yet due to its sheer size, a significant portion of the world remains largely unexplored.   This campaign, however, will start out on the continent known as Tolara. First discovered in the year 5710 after a Merchant Vessel from Olienn shipwrecked off its coast during a storm, it's the most recent of land discoveries in the world- and the largest one made yet.   Here, three young Kingdoms now vie for power: The Golden state of Eris'ka, founded by the e'Inara (Solar Elves) in 5769… Ar'Lasang Vaerda'Ky, founded by a group of Expeditioners in 6425.... And Di'Kae Milona, founded by the Caenala'vi (Lunar Elves) in 6056. But these kingdoms make up only a small portion of the Continent. Undercutting it all, is a vast area of little explored land to the South, known as Talaina'vao. And at its center, the golden isles of Gwyn Tira'Kie and its crown jewel, the city-state of Saethar'Kori.   Drawn by the allure of the new world, thousands of people flock to the continent yearly. Some are looking to make a name for themselves, while others desire to start a new life of freedom. More were dragged here unwillingly- either as slaves, or banished criminals... Perhaps you yourself are just a humble trader come to sell their wares at market- or maybe you hail from different lands entirely, and are experiencing its wonder for the first time. 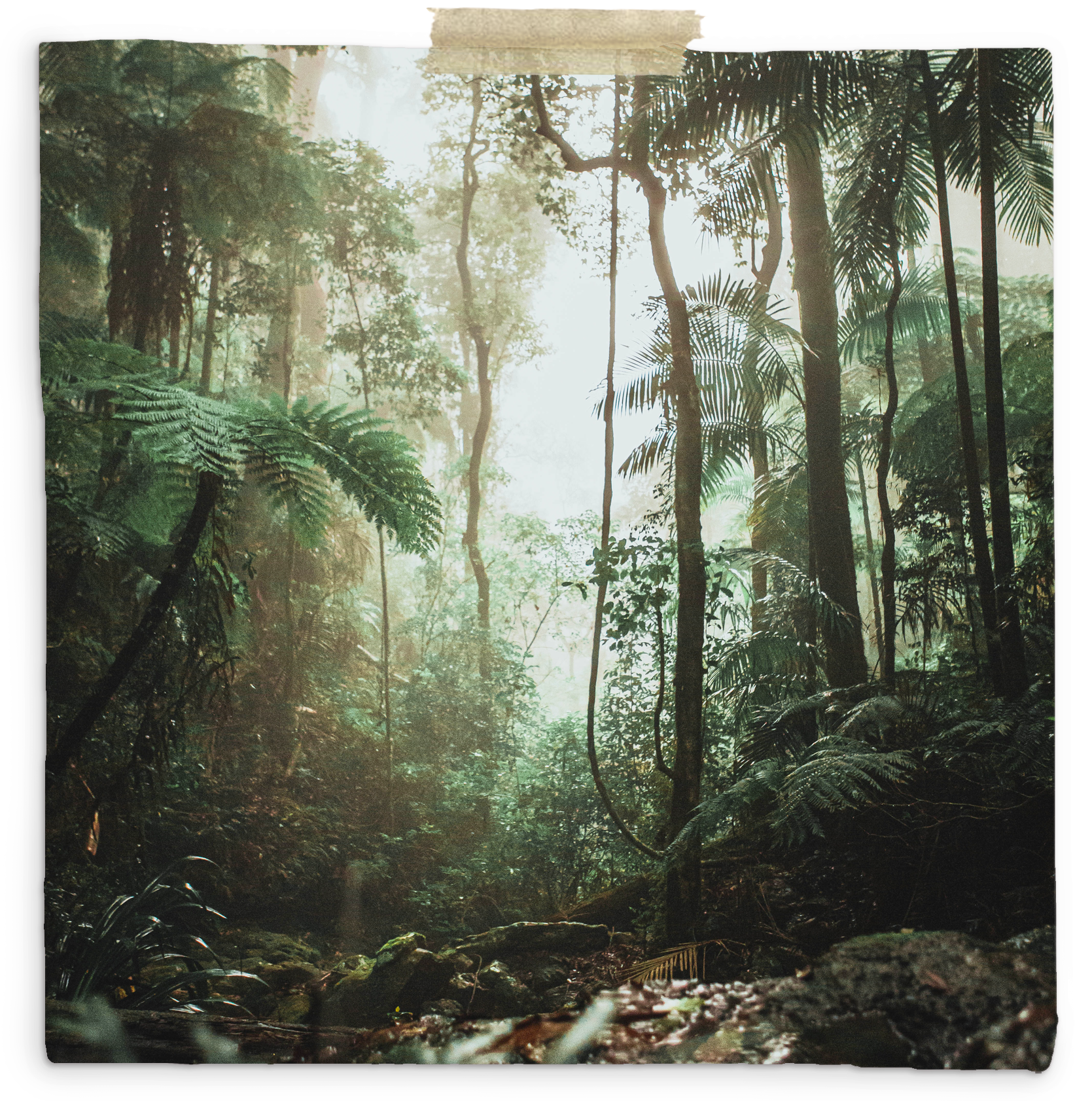 Springbrook by Justin Clark
Whatever you are, and wherever you came from, through some means or another you've managed to become a resident of Keskala- a small village located in one of the more dangerous sub-regions of Talaina'vao: The Southern Peninsula, on the edge of the Ajda-Donesh Basin where the Kogria Mountains meet the Donesh Dry Forest.   Since moving here you've met companions (some may even dare say friends), all brought together by a common thread: The desire for adventure, and excitement... Together you've already completed one task, even, helping Marlena Bormann- the owner of the Wanderer's Tale, Keskala's only Tavern and Inn- track down a thief that stole her grandmother's ring. Her reward to you was a treasure map that leads you just north of the village's last western house, to a small series of ruins rumored to be of Sa'avian origin.   That was two days past... Today (Session 1) you sit around a table in that same tavern, attempting to avoid the fine mist which cloaks the village outside. The fire is warm at your backs, and the lunch you share with your companions is well made; what you do from here is entirely up to you.
Campaign Type
Open World / True Sandbox   Campaign Leveling
“Three Pillars” Method   Campaign Plot
100% Player Driven,
no overarching plotline

World Setting Genre
High Magic / High Fantasy   World technology Level
Ancient - to - Renaissance
Into the Wilds is a 5th Edition Dungeons and Dragons campaign. The game will be played using the browser based virtual tabletop website Roll20, using a private Discord server for voice.   This World Anvil site contains all your player information and setting details. You may also find an additional calendar for progress tracking and ease of ingame timekeeping at Fantasy Calendar.   As a player driven open world / sandbox style campaign, there is no formal plot or theme for Into the Wilds. However, there are several main plots that players may choose to pursue during the course of the adventure- as well as an infinite number of minor ones. But it's important to keep in mind that your decisions, and the decisions of your group as a whole, affect the world around you. As a result, plot points both small and large are likely to change without warning or knowledge depending on the choices you and your characters make during play.