A strange cross between marble and typical quartz, Sunstone was originally mined by the Phet centuries ago when they still lived in the citadels beneath the mountains. At some point they developed methods of enchanting the stone to provide light, and hung them about their citadels so frequently that it looked as if their buildings sparkled... Now, ages after they vanished, Sunstone remains the most common method of bringing light not only to the people of Saleh'Alire, but to many of the other Planes as well.

As a conglomerate of limestone and quartz, Sunstone is largely a byproduct of Marble mining; predominantly found in the voids between marble veins, these stones grow in a manner similar to standard Quartz crystals- naturally forming in a hexagonal shape with 12 points, with one end (the root) typically attached to a seed bed on the exterior wall of the void.   Sunstone comes in several colors, including various shades of grey, orange, pink, and sandy brown- though gold and white are the most commonly sought after. Regardless of color, however, all Sunstone is variously translucent with more opaque banding that can be between 2 and 5 shades darker than its base color, as well as a golden hue; this is created by mineral inclusions within the stone (usually micro deposits of mica), which gives it a shimmering or glistening effect.   As a conglomerate stone, its hardiness frequently rates between 4 and 7; soft enough to be carved or chipped, and polished- but not so soft as to to lose its shape or be easily damaged.

Sunstone can be found nearly anywhere that marble is formed- giving most Marble mines dual output. That being said, the highest known quantities of Sunstone (and Marble) come from the Domur Mountains in Southern Olienn, and in the mountains at the border of Olienn, Castrillis, and Martova. The third largest known deposit- now nearly depleted- comes from Rei Anhur in Gwyn Tira'Kie, Tolara.   Being a subterranean species whose lifestyle hinges on mining, Dwarve arguably mine the largest quantities of Sunstone. Close second are the Elves, who value it overall for its ease of enchanting- not just as a light source; Human, Genasi, Orkind, and several other races rarely mine Sunstone themselves, prefering instead to purchase it from those who do.

As a hardy stone, Sunstone is frequently used in jewelry making; higher quality Sunstone may be cut into various gemstone cuts and cabochons, and mounted into rings and decorative brooches- while lower quality stones are often tumbled for use in bracelets, and necklaces. Large spheres and carvings are also frequently cut from Sunstone- including small statuary, especially for temple use.   In addition to these uses, Sunstone is also carved and then fashioned into panel insets. These are commonly used as minor decorative elements on buildings- such as in the case of Orlion Manor on Olienn. Its remarkable ability to hold magic well, too, means it sees frequent use as the flooring tile in Way Hall chambers meant to house Transference Circles or other various portals.   The most common and affordable use of Sunstone, however, is as a light source; when carved into points, pears, or other shapes of various sizes, and then enchanted, a Sunstone can give off light for centuries at a time. Moreover, this light source does not come with the fire hazards and health concerns of other sources such as torches- making it the most widespread use of the material- especially among the Dwarves whose unique settlements require alternatives to fire based light sources. 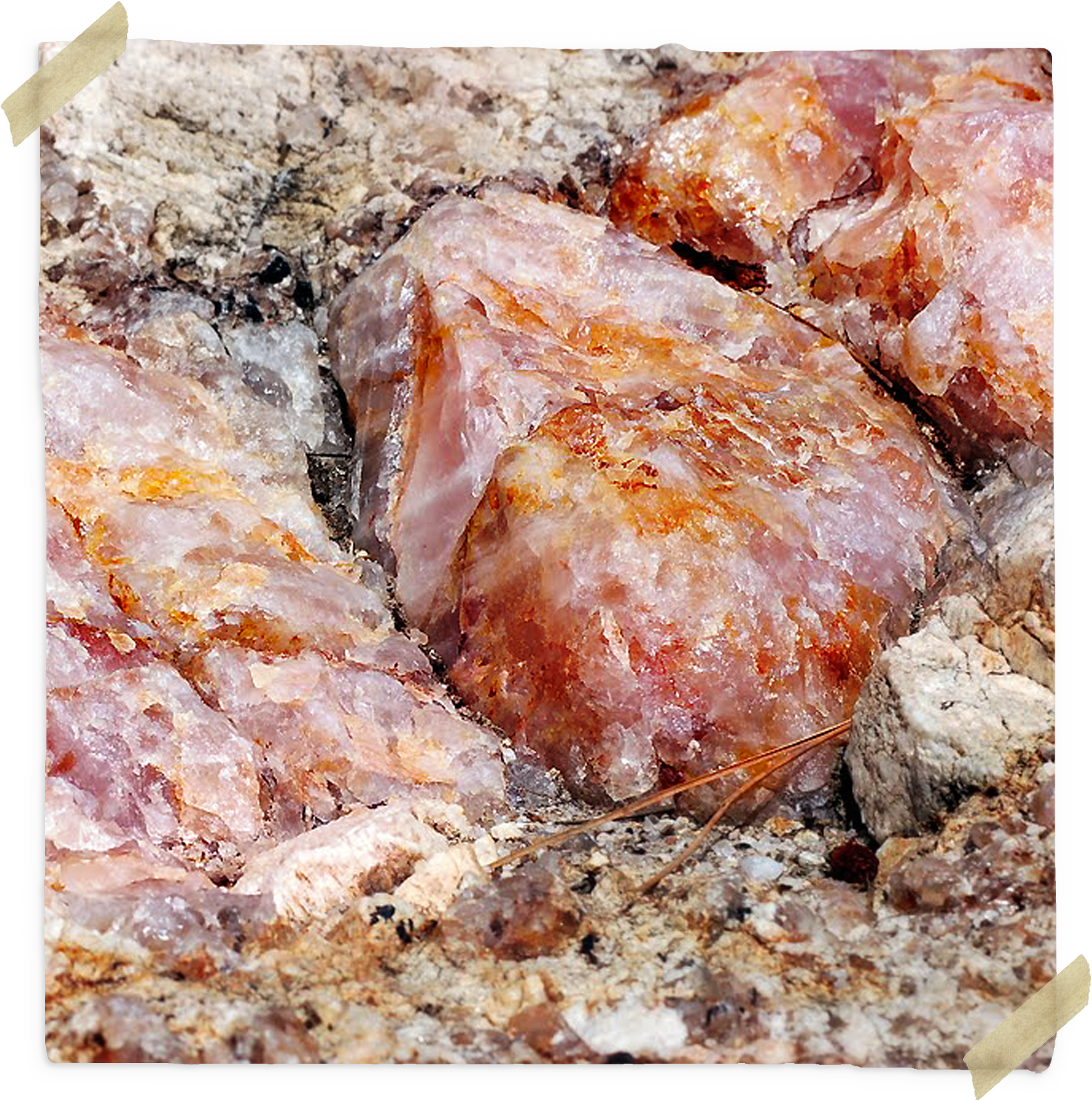 Though rare, some opt to have Sunstone decoratively carved and set into jewelry as a regular stone. Common cuts include Ball, Pample, Drop, and Pear- most often set into pieces such as tiaras, brooches, pendants, and hair combs.   When set in such items, the resulting light enchantments are usually gentler in nature- typically designed to produce a subtle, glistening lighting effect, as opposed to the usual bright, clear light Sunstone is enchanted to produce.
Items