The smallest Rusatari mountain range, the Vandic Mountains are located in the south west of Rusatar, and directly bordered by the Thel Ranme water pass that separates the continent from Castrillis. To the east of the range lies the Lasna Forest and Rarawa Swamp- two of the lowest elevation areas in the Maline Valley, situated between the Vandic range and the much higher elevation Raasla Mountains.   To call the Vandic range a series of "mountains", however, is a bit of a misnomer. As Solar Elven explorers noted during the early lead up to the Kadenazi War, they're more correctly a series of highly eroded plateaus. Three main peaks have been identified among the formations- named the Ohila, Eilomia, and Cavia peaks respectively; in some areas of the range these plateaus drop off into a series of jagged limestone-quartz pillars.   Just on the other side of the Vandic range, the Lasna Forest and Rarawa Swamp of the Maline Valley catch the copious water drainage from the porous limestone mountains- a result of Rusatar's unstable and severe weather patterns; the region can average between 60 and 80 inches (24 to 31 cm) of heavy rainfall per year during any season. This rainfall seeps through the permeable limestone layers, which traps the water and channels it back to the surface. This process initiates a path of constant moisture, leading to the formation of numerous lakes, wetlands, springs, and other water phenomenon within the mountains.   During the Oliennesian occupation in particular, the range became known for its stunning collection of waterfalls- the tallest of which, Tath'levi, is a multistory fall sourced from the 2,000 meter (6,600 feet) Thakosi Pillar formation. The Avil'dac spring was also popular during the occupation due to its crystal waters and accompanying 23 meter (75 foot) waterfall. 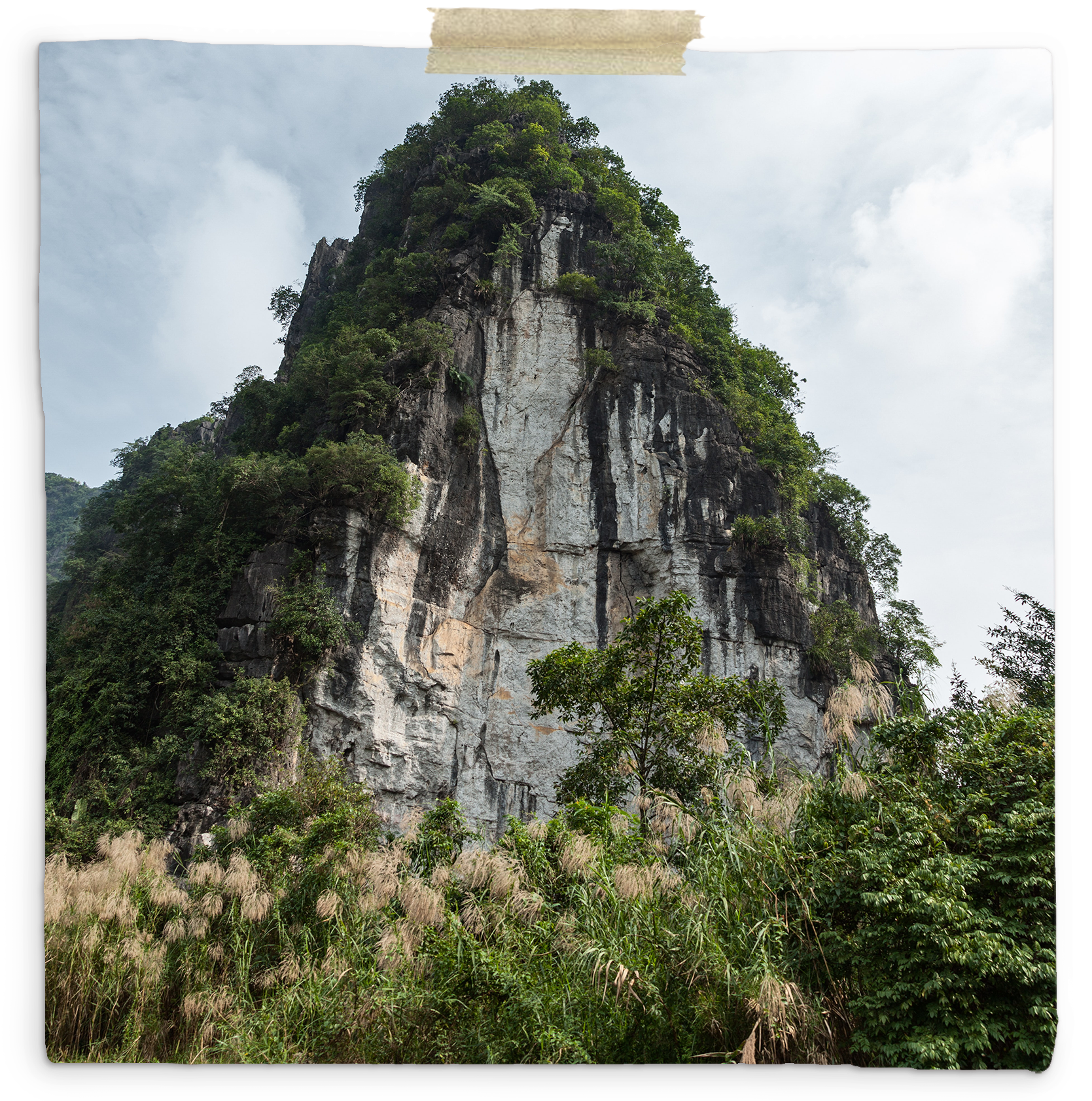 I love the variety of flora and fauna here - I particularly like sooty coots, probably because it rhymes. :D It sounds like a beautiful place. Waterfalls are always amazing. <3

I'm so glad I'm not the only one who enjoys saying "Sooty coots" lol. Idk what it is about it but it just flows off the tongue so nicely- and cutely;. Glad you enjoyed it!