Trainee are the foundation of the Navigator's Guild's internal hierarchy, with trainees serving under experienced navigators until their trade education can be completed. Once a trainee earns an official Navigator's certificate, they become fully-fledged navigators and begin to rise through the ranks of the Guild based on further training, seniority, and number of assignments successfully completed. After around a decade of experience, a skilled navigator can take assignments as an instructor at a guild hall, eventually ascending to chapter master based on seniority and the success rate of navigators trained under their charge. Finally, after around two decades of experience, a navigator, trainer, or chapter master may serve on the Guild Board of Trustees, directing the guild's policies and activities via consensus with their peers.

The Navigator's Guild is very nearly the sole provider of an essential service in the Manifold: guiding air travel within the unusual and difficult to traverse geometry of the Manifold Sky, whether by air, sea, or sometimes even land. The Guild makes exploration, trade, warfare, and various sciences possible through the proper application of expertise and courage. To these ends, the Guild stands ready to provide their services in an impartial, expeditious, and professional manner to any individual or group who is willing to compensate the Guild for their efforts and abide by the Guild's terms of service.

Almost every major settlement possesses a Navigator's Guild guildhall, including (and especially) skystations. These guildhalls serve as recruitment centers, educational facilities for new navigators, living areas for navigators on-the-go, and hubs for job assignment. The guildhalls also serve as physical monuments to the all-encompassing reach of the Navigator's Guild, as they exist in nearly every polity and stand in contrast to the lack of any visible competitors. The oldest and largest guildhall is located in Silkenvault, though the administration of the Navigator's Guild currently operates out of a private skystation in the Medial H/Northern F inflection layer called the Castle of Aurorae.   The Navigator's Guild fields an armada of N3 "Honeyguide" air cogs to carry out its eponymous function, with various aerostat freighters, tenders, and parasite carriers on hand to fill various niche roles within the organization. Autogyro and auto-armor units are employed by NavGuard personnel when danger is expected.

The Navigator's Guild was founded during the Age of Exploration in response to the discovery of other cubes in the Medial Tesseract, and has existed in some form or another since the first formal expeditions were sent to adjacent cubes by the nation of Voxelia. Some of the first people to posit a five-dimensional nature to the Manifold were mathematicians under the employ of the Guild, and since that time, no other professional organization has come close to challenging the near-monopoly of the Guild.

While the Navigator's Guild draws its ranks from every species, nation, and ethnic group, Voxelian and Elovisian Humans make up the majority of its membership - though the Guild is careful to stress that it favors no social group over another so long as the precepts of the Guild are upheld and any given Guild member is capable of attending to their appointed duties.

The NavGuard serves as the military arm of the Navigator's Guild in the rare cases where force must be used to vouchsafe the lives and equipment of Guild personnel.

In addition to possessing advanced dieseltech airships, skystations, computers, and auto-armor at their disposal, the Navigator's guild is also responsible for directed cultural advancements which serve to further reinforce their monopoly, such as the creation of the Guild Pidgin trade language and the near-universally accepted Manifold Standard Calendar.

While the Navigator's Guild holds no official religious beliefs, many members of the guild pay respects to the House of the Unexpected. The cult of Cosmeon drawing the most followers, as she is the matron of navigators within the Unexpector faith.

Officially, the Navigator's Guild enforces a strict policy of political neutrality, favoring no nation over another in terms of either recruitment or assignments. Any group in good standing with the Guild may employ the Guild's Navigators, who will not balk at reasonable navigational duties and will show absolute impartiality and confidentiality with regard to the nature of their clients' travels. At the same time, the Guild also claims the unlimited right to defend itself, its personnel, and its equipment from injury at the hands of other factions, with sanctions such as loss of service or indirect trade embargoes being levied upon repeatedly unruly customers. 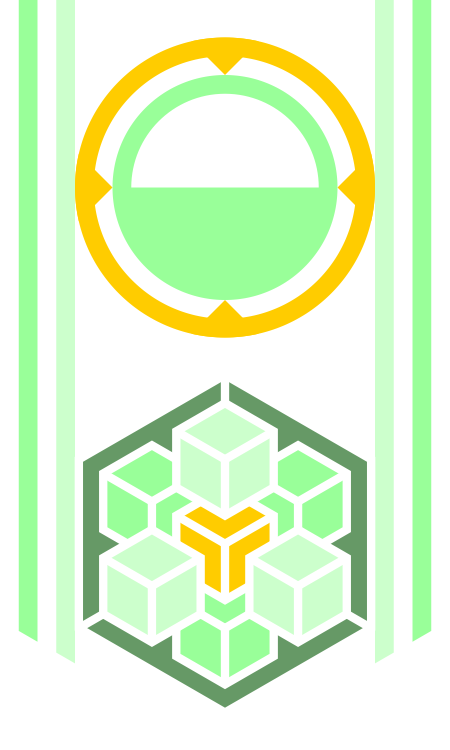 We Know The Way

Guild Board of Trustees