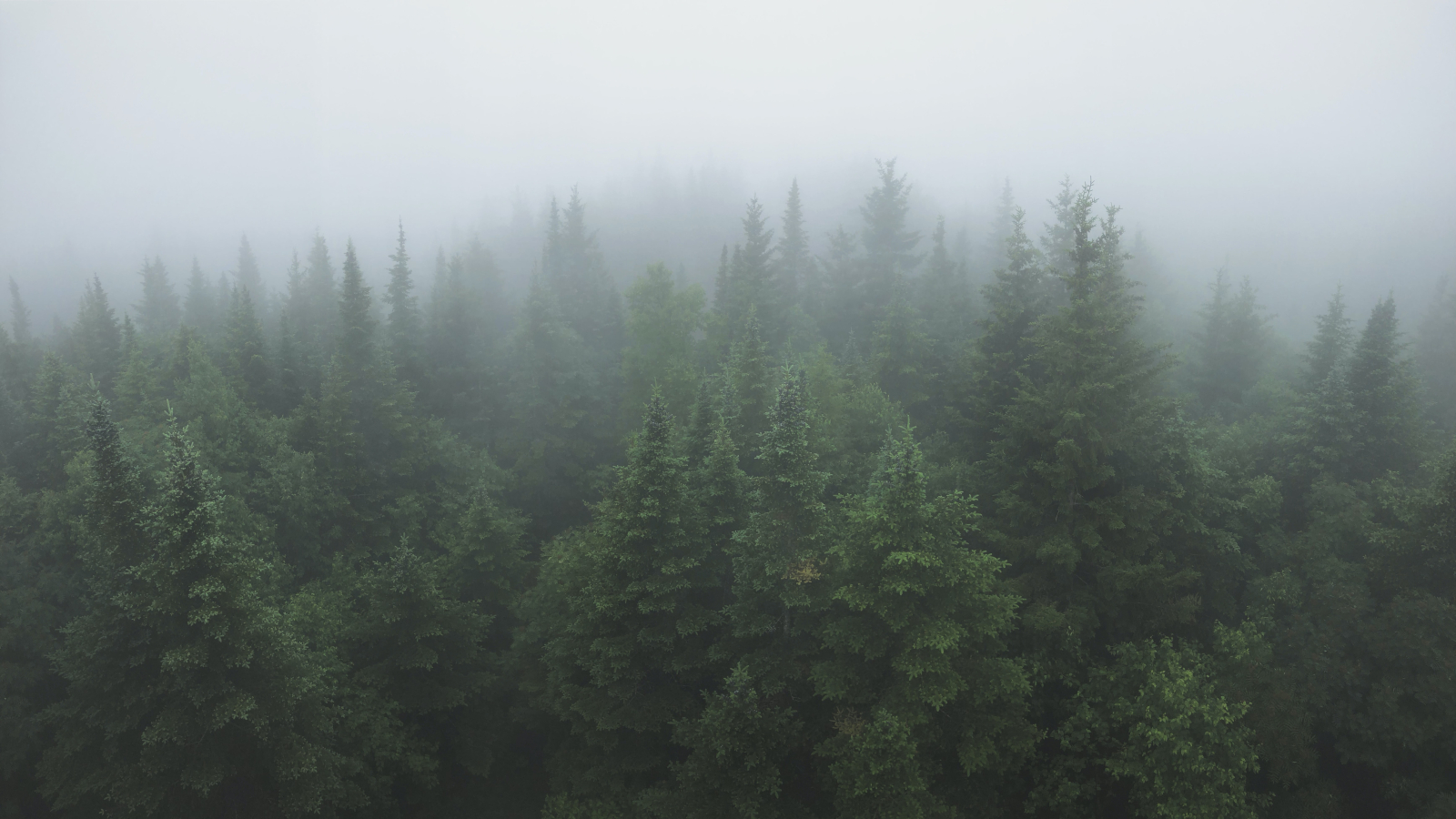 Vestra's population is comprised of roughly 40% Elovisians, 35% Freelanders, 10% New Voxelian, and 15% Rostran and Vale Verdial expatriots. This relatively heterogenous population mixture stems from the fact that, though the town was originally founded by Elovisians exiled from Medial A during the Old Voxelian Conquests, the town has weathered many changes in sovereignty and many influxes of deserters and refugees over the course of the War of Reunification.   Vestra is one of the few towns in the Manifold Sky where the Stargazer beliefs are common - if not very stringently held-to by most residents. Several members of the Eyes of the Void clergy reside in the town, undertaking the nocturnal practices of that region on all but the most snowy of nights.

Because the boundary between Voxelian- and Coalition-held territories is always in flux - and Vestra lies in the midst of these constantly-changing borders - Vestra has no true external locus of governance. Instead, the town operates as an informal democracy, with all local decisions handled by a town council.

The natural alititude, rocky terrain, and relative isolation of Vestra keeps any faction in the War of Reunification from directly assaulting the town, as doing so would not make logistical or strategic sense. Instead, whenever any faction lays claim to the surrounding terrain as a result of military gains elsewhere, the town remains silent or, if pressed by representatives of said faction, merely acknowledges the claim without contest.

Mining, timber, and some agricultural goods are produced in the town for internal consumption. Traffic through the airship landing platform is the only source of trade goods, but the local economy grows but little from trade. A small agri-mine is operated by the town's sole agribusiness, a small company operated by a family which has lived in the town for generations.

Aside from the single main road that winds through the mountains, connecting each mountain valley neighborhood within the town in turn, the only major pieces of public infrastructure within the town are the perimeter demarcation dolmens, the airship landing pad at the highest end of the town, and the dieseltech fuel biosynthesis plant near the town center which provides power and waste management.   The airship pad features the town's only RadNet antenna, which is primarily used to guide in aircraft serving the Sorority of Solace, the Navigator's Guild, or the rare air courier. On the mountainside just above the landing pad lies a series of barricades designed to weaken or intercept avalanches and rockslides before they can damage the town.

The Sorority of Solace uses Vestra as a staging area for humanitarian missions within The Human Arc, making them the biggest real foreign influence in local affairs; territorial claims come and go, but the sisterhood and their mission of mercy is a comforting constant. Wounded solders are sometimes delivered to the town by the Sorority to convalesce, and the townsfolk house these people in their homes or in the local inn on the condition that these individuals take no hostile actions within the town and do not seek to identify fellow patients.   The Navigator's Guild does not possess a Guild hall within Vestra, but Guild members can expect a warm reception at the Vestra Inn

The Vestra Inn houses the rare out-of-town visitor, usually a travelling Navigator, agent of the Sorority, or the occasional Burning Hearts Social Club adventurer. These visitors are usually in town for business rather than pleasure, as the environs (being relatively close to the war-torn Booming Hills Range) are considered less than safe for individual travellers as of the year 10,000 AR. The very rare recreational visitor may enjoy cross-country skiing, birdwatching, and camping opportunities in the adjacent pine forest, while those with a voyeuristic streak may observe the doings of the War from afar via telescope (especially at night).

Vestra is a sparse settlement with sturdy structures of heavy logs and stone bricks. Most structures other than the airship platform are triangular in profile or feature peaked roofs to slough off the seasonal snowfall. Construction sites are often situated directly against rock faces or are even hewn into the rock of the mountain to provide an additional level of structural support and insulation for the long winters.

Sounds like a nice place. 'while those with a voyeuristic streak may observe the doings of the War from afar via telescope' This sentence really struck me. I can definitely imagine someone peering through a telescope nosily.