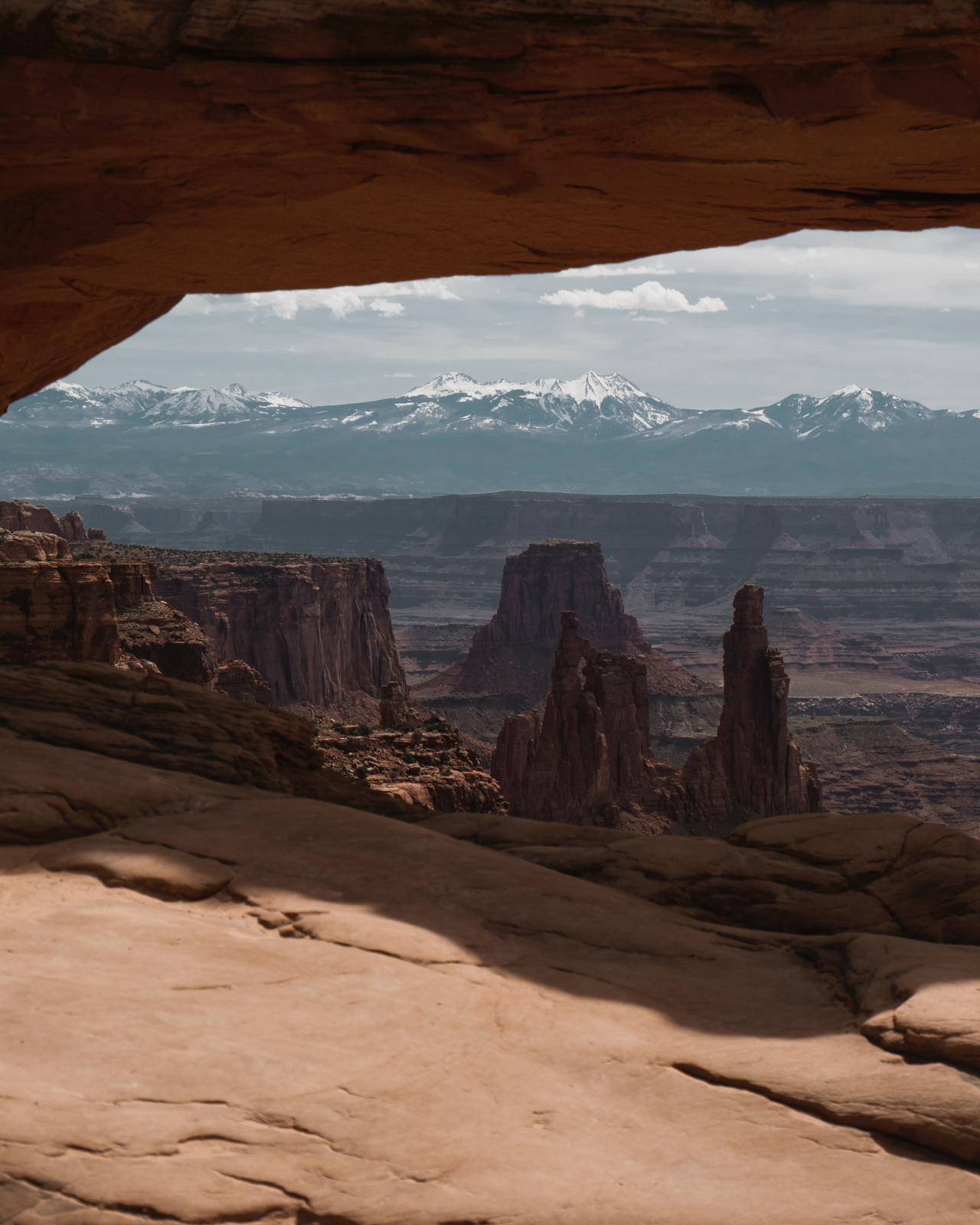 Though, as many places in the League did, Windtavia began as a mining town, the local mines have since been overshadowed by the local tourism and service industries. Through a series of historical decisions relating to the desires of work-weary miners who settled in the region, Windtavia's once-stodgy government has gradually become socially liberalized until, as of 10,000 AR, the town's laws are remarkably permissive even by the liberty-minded League's standards. With strong personal property laws coupled by lax liquor and public decency laws, Windtavia attracts lots of business from casinos, breweries, and brothels.

The current tagline in advertisements for travel packages in Windtavia claim the town has "the revelry of Intercostia... with the safety of home!" Still, even though Windtavia is best known for its debauchery, it is also known for the beauty of its neon-bedecked skyline and, on cold winter nights, the glimmer of distant aurorae seen through the commissure which leads to the adjacent (Northern Tesseract associated) cube. Windtavia features one of the only inter-space telescopy in the Manifold Sky setting which is primarily used for pubic entertainment rather than purely scientific or military pursuits. This attraction draws skywatchers and the occasional Eyes of the Void pilgrim out when most revelers have retreated to the town's many inns and hotels for the evening.

Answering: "a settlement known as a pleasure town or for louche behaviour"
Visit BCGR_Wurth's Competition Page Check all other answers to this prompt Competition Homepage