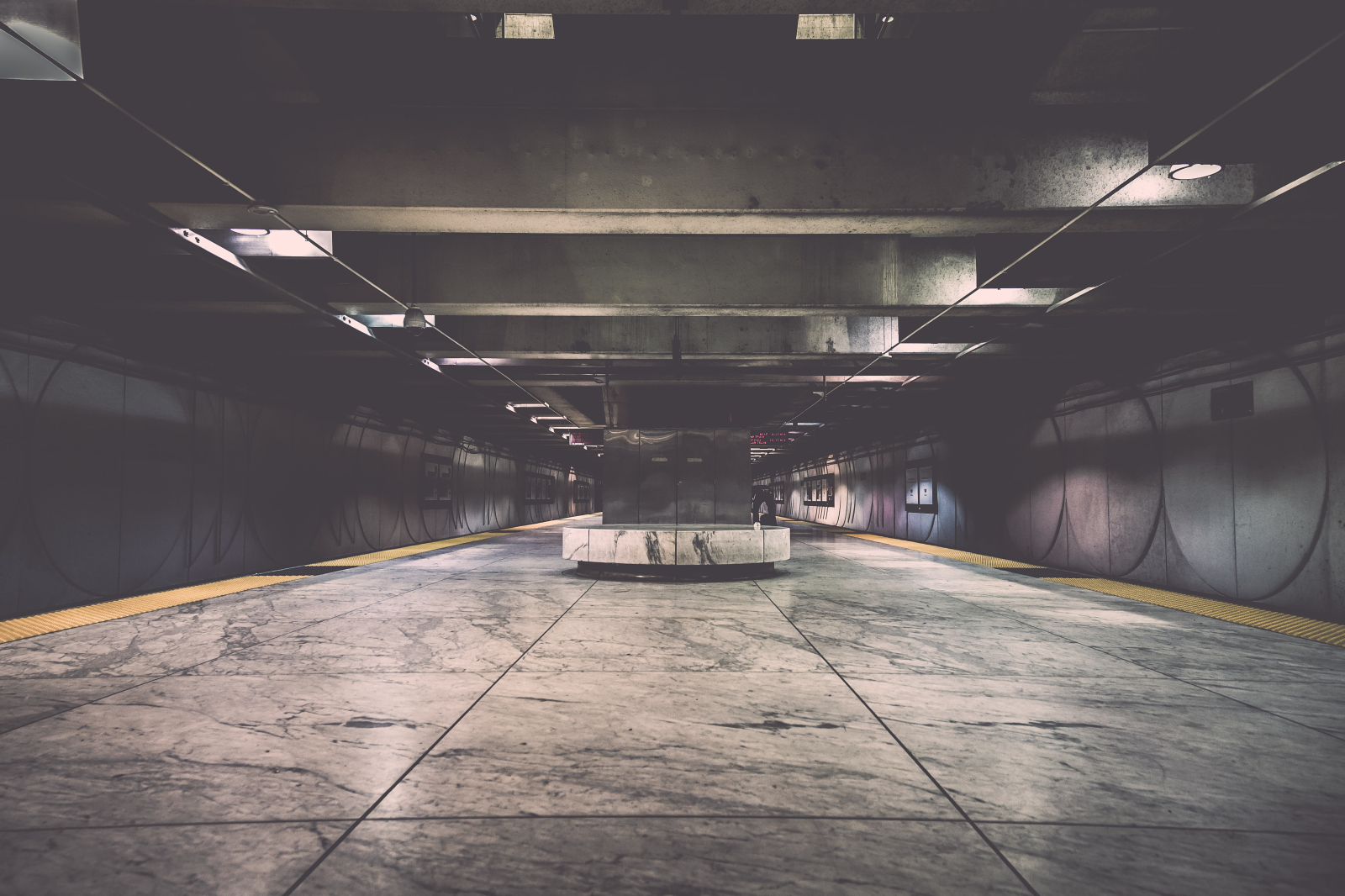 Manifold Sky    Technology    Infrastructure      Agri-mine
Agri-mining is a specific method of underground agriculture which involves a close degree of cooperation between mineral extraction firms and agricultural firms. In short, an agri-mine is an underground mining site which, over time and in parallel with mining efforts, is refurbished for use in greenhouse- or hydroponics-based mass production of food and purified water.

Because the unique geometries of the Manifold Sky setting make the struggle for space and resources a constant fact of life, civilizations are forced to become increasingly more clever with land use to keep their burgeoning populations fed. The antecedents of agri-mining techniques were terrace farming (used to convert cube edge and vertex mountains into arrable terrain) and remote irrigation techniques.   Before the steamtech age, open pit mines and quarries could sometimes be converted into massive terraced farms via the application of fertilizer and topsoil, but these were limited to surface operations. Greenhouses were common before this era, but the ability to produce large expanses of uniform glass allowed some smaller pit mines to be covered over for more control over growing conditions within them, creating the first rudimentary agi-mines.
Expanding knowledge of chemistry during the golden age of steamtech brought about the industrial-scale synthesis of fertilizer and fuel products, both useful in the mechanization of farming techniques. Electrical power generators could be paired with bright electric lighting (or complex arrays of solar reflectors and lenses) to force plants to grow at ever-increasing depths. Hydroponics was invented in the 9800s in several places in the Manifold at once. With the dawn of dieseltech, granting industrialists the use of Dieseltech Computer - and, later, autonets - hydroponics operations became increasingly simple to manage.   With rumblings of the War of Reunification on the horizon, many nations began to move their mass production farms entirely into underground complexes by the late 9800's. This would provide protection from aerial bombardment and would allow for agri-mines extending as deep as the micro-gravity region of a cube's crust. 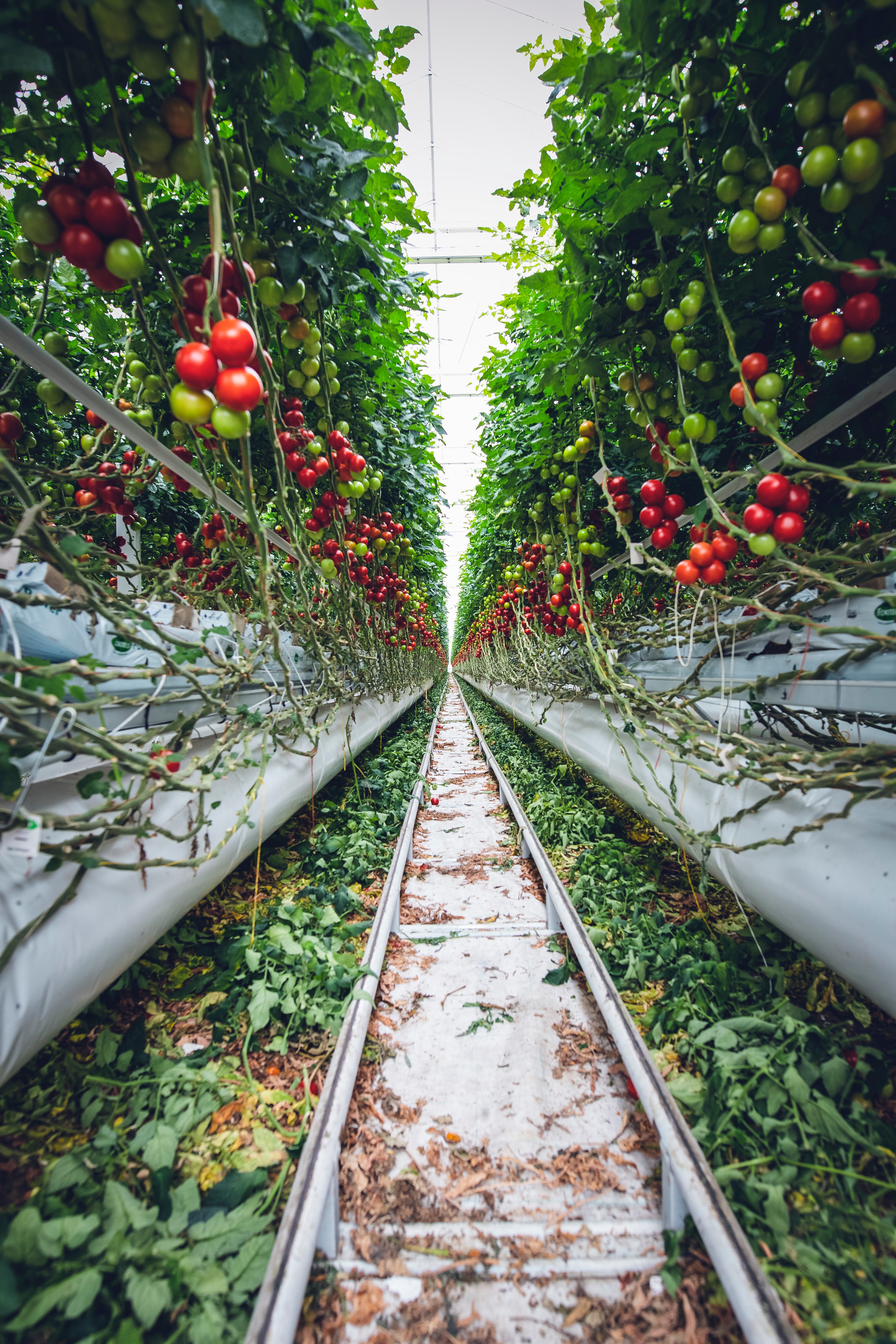 Agri-mines are typically built in vertical tiers as the mines in which they are situated are deepened. Should a mine's principal ore play out before a sufficiently large agri-mine has been produced, the less valuable rock in the site is extracted. Because recycling is such a big deal in the Manifold, none of this rock will be wasted; indeed, many modern surface architectural choices are made based on the availability of rock quarried out of deep mines in this manner. Such mine tailings are sometimes sent for secondary processing to extract useful chemicals (i.e. mercury for pressure sensor and topical antiseptic production) or pigments.   Agri-mines come in several forms, from stacked, rectangular warehouses in box-truss mines to cylindrical stacks of mezzanines in what were once conical pit mines. The most important consideration in agri-mining is getting necessities (light, air, water, and nutrients) to the plants. An agri-mine originally constructed with a surface opening (especially former quarries) will often employ a large, lense-like skylight and a central tower of solar reflectors to redirect daylight into the tiers as a supplement to artificial light. Hydroponics are increasingly used in lieu of simple furrowed soil beds for the purpose of agri-mining, as this allows growing conditions to be more carefully fine-tuned by the agri-mine operators. 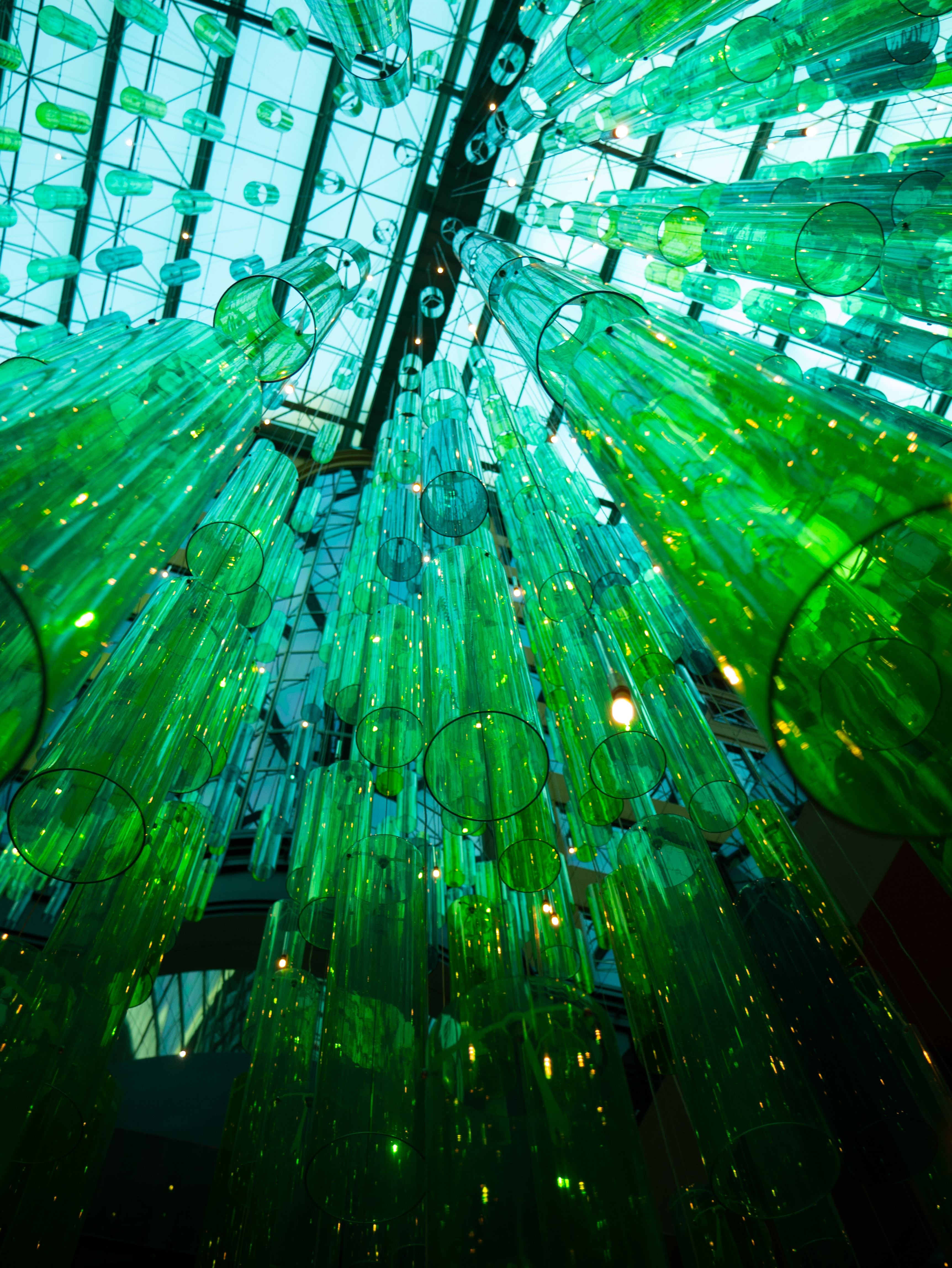 by Pat Whelen
Almost every faction which employs agri-mining adds its own unique twist to the technique. For example, the Manifold Conservation Society has perfected agri-mining architecture, as the majority of their polity lives underground at all times. In recent years, the Ghostleaf Foundation has become the premier supplier of agri-mine fertilizer, pesticides, and supplements; using Vale Verdial experience with tending mycelia and other Distal-associated life forms, the Foundation is at the cutting-edge of exotic agri-mining. Some Free Faces League agri-mines are only underground in the academic sense, as they often build up within the bulk of their local mesas to put the access points near their mesa-top ranches and traditional farmsteads. Voxelia, ever hungry for honey and related products, often design their agri-mines with 'embedded' apiaries.
The Eudoxia Chemical Group has developed aquaculture variants of agri-mining, supplying near-bottomless reserves of edible seaweed to the Rostran Archipelago Confederacy. Finally, the Commonwealth of C has the most advanced automation with regard to agri-mining techniques, as Data Engines Limited leverages their knowledge of dieseltech computing and autonets to create facilities which require a surprisingly low number of actual human beings to operate.

One surprising boon provided by the explosion of agri-mining in the Manifold Sky is that, with so many plants constantly respirating in and around urban centers, the carbon emissions created by the omnipresent use of internal combustion engines are constantly being resorbed and refiltered. The Manifold Sky is not so big that, should a faction become overzealous in the use of dieseltech, a cube could not become so stifling with soot and carbon dioxide that it would be incapable of supporting air-breathing life. Agri-mines and fuel biosynthesis reactors serve to close the carbon cycle, preventing such a disaster from taking place.

Like skystations and commissure transit stations, agri-mines are regarded as criticial infrastructure nodes for the purposes of national security. Savvy military commanders seldom intentionally destroy agri-mines, as doing so has more drawbacks and benefits. A destroyed agri-mine cannot produce food for it's owning polity, aiding in the conduct of sieges, but doing so also evinces an unwillingness to give quarter and, therefore, causes the defenders to fight with renewed desperation. A captured infrastructure node requires little refurbishment once its attached polity is captured, allowing invaders to show a benificent side to their new subjects. In terms of tactical considerations, an intact agri-mine can provide needed food and water supplies to a capturing army, effectively shortening supply lines in the conduct of other military activities nearby. Because of all of these considerations, though they were originally designed to be sheltered against bombardments, agri-mines are almost never targeted for destruction by modern forces except as an act of atrocity (i.e. the 125 Hands sabotage of agri-mines in the Manifold Conservation Society in 9993 and 9994 AR).

This is such a clever reuse of space. I love that idea. I really love the unintended consequence of the agri-mines helping out with the carbon cycle.

I love this idea....They need to do this in real life.

Right? I do wonder why huge strip mines and other such excavations aren't reused like this (maybe something about soil contamination?), though I think there have been some efforts to reuse tailing piles.

A fascinating and detailed look at the future of farming! Love the details of the reuse of open mines and how the technology developed!

Thanks! I was really striving to make this one look like it was heavily 'immersed' in the setting; maybe once WorldEmber festivities are complete, I'll flesh it out a little more with a timeline and some notable examples.