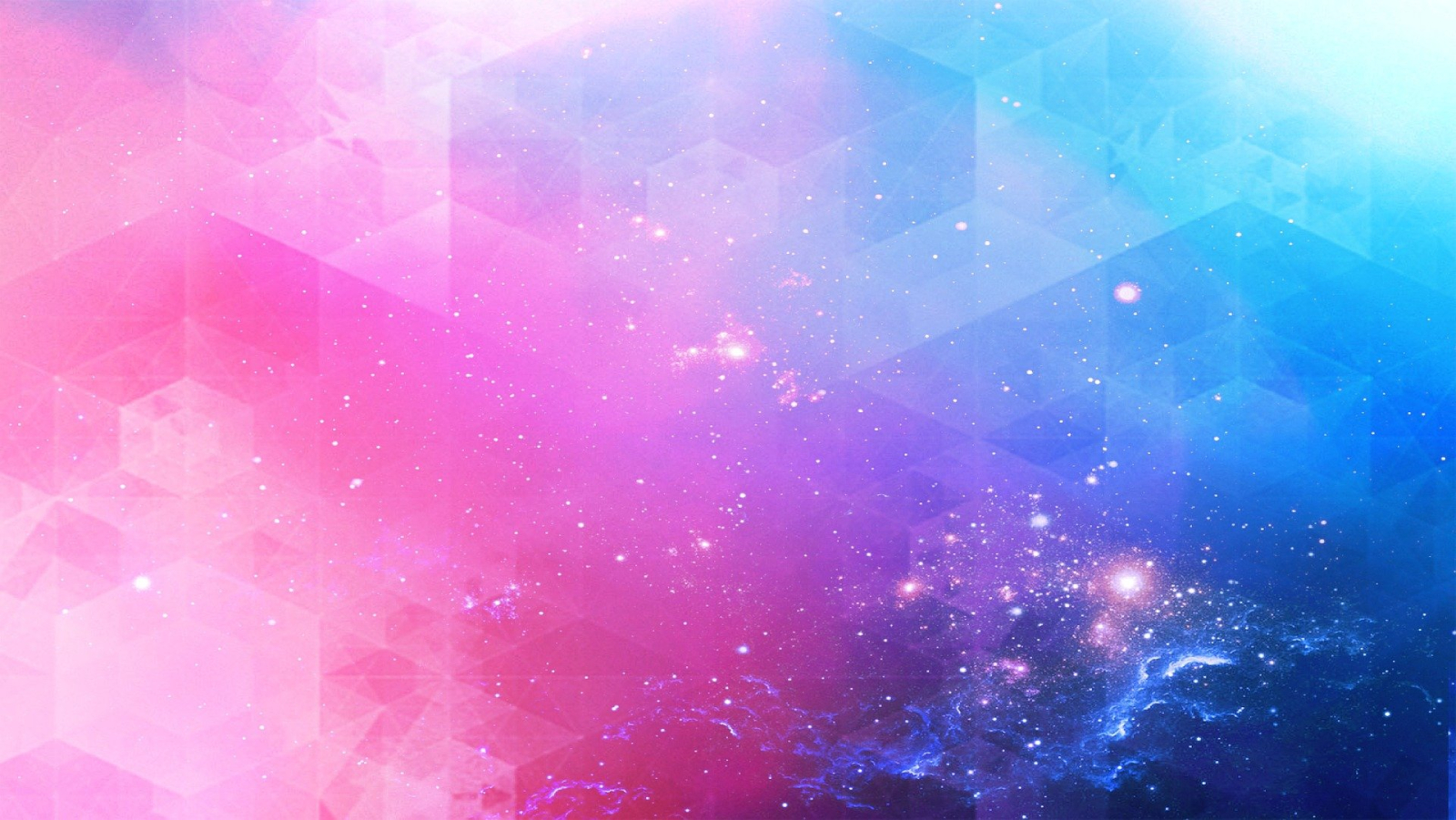 The Celestial System is known to have at least one star, named Selevati in honor of the Unexpector goddess of the same name. Selevati emits bright yellow-orange light into the Manifold, as though it's surface temperature is just above 5000K, putting it on the upper boundary of spectral class K. Because of this, the Celestial System is also known as the Selevatiar System in some circles. Objects associated with this body or it's light are sometimes said to be 'Selevatiar' in nature (i.e. "The agri-mine is lit and heated with captured Selevatiar energy").   In addition to Selevati, it is believed that the phased nighttime light of the Manifold is the result of a moon or similar object, named Cosmeon in honor of an Unexpector goddess of the that name. The light of Cosmeon is significantly bluer than that of Selevati; however, as nights are not measurably warmer when the light of Cosmeon is most intense, it is believed that Cosmeon is a moon rather than a second star. Objects associated with this body or it's light are sometimes said to be 'Cosmeonar' in nature (i.e. "I saw her dance in the Cosmeonar glow").   Scientists believe that the light of Selevati and Cosmeon traverses space only through the fourth dimension. This is because the light is able to penetrate individual cubes without difficulty, but seems to be occluded by tesseract, creating the procession of the day/night cycle through the tesseracts in turn as the Manifold (a penteract) rotates to expose each tesseract to the sun in turn. In this model of the Celestial System, the phases of Cosmeon are a result of a similar self-occluding effect on that moon, with the result that the amount of light Cosmeon reflects towards the Manifold waxes and wanes based on the relative orientation of Cosmeon, Selevati, and the Manifold.   Seasons remain difficult to explain with this three body model of the Celestial System. Because the Manifold is not a sphere and the properties of light in the system are not the same as those observed in the three-dimensional perspective of people, axial tilt is more difficult to explain as a cause for the seasons. One proposed solution is that the Manifold is itself a moon of a larger body, with an orbit tilted out of the system's ecliptic such that the Manifold sometimes dips below the shadow of the larger planet. This theoretical planet's name would most likely be Veldrin, after the chief God of Coincidences, though the bedeviling lack of direct evidence for this body have led some to propose Zevtwill as an alternative. Other theories suggest that Selevati might be a variable star or that the orbit of the Manifold around Selevati is highly elliptical, creating hot and cold seasons, though these theories leave the question of day length variations unexplained as well.   Occasional simulationist arguments (i.e. the Forgist or Knappist assertions that an outside intelligence regulates the natural cycles of the world to allay suspicions of unnatural factors) enjoy some public acceptance. These arguments are generally regarded as unscientific by most experts in the field, though they are difficult to refute due to a lack of direct evidence to the contrary. Recently, improved mathematical models enabled by advances in dieseltech computer technology have suggested that orbital mechanics in the Celestial Realms might not even work as they are understood through experimentation within the Manifold, as the Celestial Realms have more dimensions and, therefore, orbital systems do not coalesce into neat discs. In short, many questions about the nature of the Celestial System remain unanswered and, perhaps, might be unanswerable by experiments conducted by three-dimensional researchers. Nevertheless, however the Celestial System might be arranged, all scientists agree that its continued stability is vital to the survival of the Manifold, as all food chains, at their roots, rely on solar energy to continue functioning.

Until research skystations were launched into commissures and inflection layers, scientists and mathematicians in the Manifold lacked a consistent understanding of orbital mechanics, as no celestial objects are directly visible to observers within the Manifold. Observations of the ways in which objects in vacuum chambers aboard such skystations, where opposing gravitational forces cancel one another out, introduced researchers to the notion that objects in freefall will eventually be attracted to one another and, if moving, begin to orbit one another. Serendipitously, the light within one such vacuum chamber caused one such group of researchers to realize that day and night could be the result of shadows falling across the Manifold due to rotation, giving rise to the currently accepted three body model of the Celestial System.

Answering: "Decribe an important celestial body or constellation in your world."
Visit BCGR_Wurth's Competition Page Check all other answers to this prompt Competition Homepage

This is a really fascinating article! The Manifold Standard Calendar is absolutely beautiful, but no other calendars appeared when I clicked on the other months. Not sure if it's a problem my end, intentional, or a WIP?

Thanks! There should be different months, although every month is the same number of days long so they might not look all that different other than events and the phases. I really need to learn CSS proper so I can iron some of the kinks out of my visual presentation :P