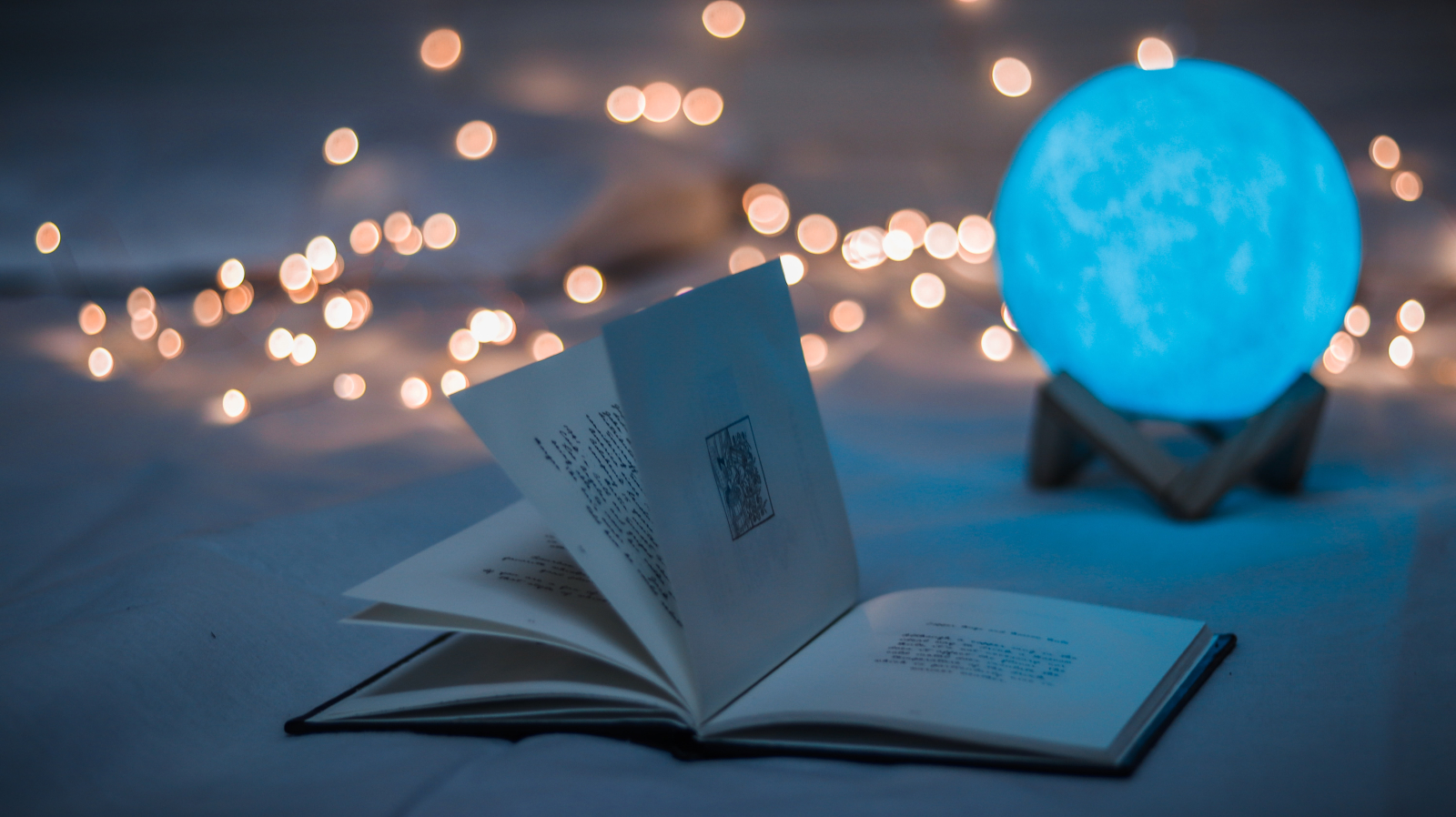 Manifold Sky    Religion and Philosophy      Rostran Esotericism
Rostran Esotericism is the name of a primarily Rostran spiritual tradition with origins that predate the written history of the Rostran peoples. While ostensibly formalized by the High Rostran culture, most Low Rostrans also follow the religion directly or adhere to one of many spirit-specific sects.

Rostran Esotericists believe that every person, plant, animal, or geographical feature has a spirit which is only temporarily 'of the world' at any given time; with the passage of time, the spirit enters the world, grows and shapes to fill its role in the 'current of the cosmos,' then returns to the spirit world unless and until needed again. A spirit who cannot or fails to achieve its purpose in the world may come back again, whether in rebirth or through a haunting, to make another go at achieving its purpose.

Rostran Esotericists pay respect to the natural world, the unborn, and the dead. A pious Esotericist will seek to preserve the memory of deceased loved ones and those who died without a family of their own, penning extensive obituaries so that the essence of what a person was like will not be forgotten by future generations. Esotericists will leave the grave goods of the deceased in state, but any items not with the deceased at the time of death may be distributed to the family for use in ritual meditation and communion with the deceased. It is considered a sin to waste food or building materials, as these were gifts of spirits now passed on into the spiritual realm.   The High Rostran search for purpose is framed by Rostran Esotericists as being a matter of achieving one's appropriate station within the cosmos, an act of polishing one's soul such that one can abide in the spiritual realm without need for reincarnation or haunting. Piety can be expressed in full self-sufficiency and self-satisfaction with one's station in life - or the seeking thereof - while failing to uphold one's duties to family or community is regarded as sinful, as this brings one perilously close to being rejected from the spiritual realm upon death to wander the cubes once more.

Rostran Esotericist rituals include meditation, the drawing of summoning, trapping, and warding sigils, and the gathering of symbolic items related to one's preferred spiritual entities. Whether unborn, alive, or dead, a spiritual seeker can commune with a spirit to gain personal aid, provide the spirit with assistance (i.e. praying for a friend or laying a deceased relative to rest), or as a meditative practice to gain inspiration from the essence of the spirit. Lesser spirits, such as the spirit of an animal, may be communed with via simple methods, such as the gathering of - and meditation on - an animal's favorite foods or cast-offs from a similar animal's day-to-day activities. More powerful spirits, such as the sea spirits responsible for devastating storms or the ancestral spirits of High Rostran heroes, require extensive sigils, offerings, and lengthy meditation to call upon. With proper care, a celebrant can either seek to propitiate a given spirit or, conversely, bind the spirit into themselves temporarily for aid in pursuing a task related to the spirit at hand (i.e. binding the spirit of a bird to gain prowess in an upcoming aerial battle).   Manifold Conservation Society anthropologists consider Rostran Esotericist rituals to be important to the heritage of the Rostran people, and, therefore, have taken great pains to archive the texts and oral traditions pertaining thereto.

The Hierophant of a given municipality is someone who is considered a religious teacher. While every individual may conduct their own rituals within the tenets of Rostran Esotericism, the hierophant is initiated into the deeper knowledge of the religion and conveys this knowledge through oral tradition, public ceremony, and written prescriptions for specific acts of worship related to specific circumstances. Hierophants are also the keepers and contributors to the Ixaba, the living ritual cannon of Rostran Esotericism.   The Rostran Archipelago Confederacy considers hierophants of Rostran Esotericism to be a sort of reservoir for traditional cultural knowledge which must be preserved in the face of exposure to other cultures. To this end, the Archipelago Parliament supports qualified hierophants with grants on the condition that they record their knowledge for posterity. 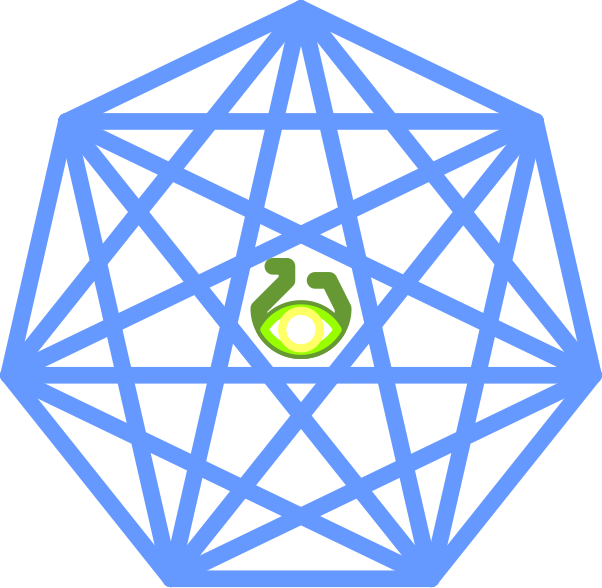