The Temple of Wholeness was founded by members of the Biocosmist faith seeking a safe retreat from the persecution of fundamentalist Voxelian Unexpectors in their native Ambergrain - specifically members of the extremist Daughters of Misfortune. Travelling merely to Medial F was not enough to shake their pursuers, but the coven eventually did find safety across the inflection layer in Southern H. Fear of chronic particle radiation exposure is frightful to many Unexpectors but not a problem for Biocosmists, who generally regard the environmental dangers of the Manifold as merely the fated and just proceedings of a living Biocosm which sentient creatures should enmesh themselves with.

The Temple of Wholeness was constructed almost entirely of hewn and polished white marble blocks, giving the structure the striking appearance of an Old Voxelian noble's manner. Originally, the facility was much more modest, but the influx of tourist revenues, donations from wealthy patrons, and fellow Biocosmists fleeing persecution gave the temple all the resources required to expand and make aesthetic improvements over time. For these reasons, the Temple of Wholeness is now one of the largest and most well-known strongholds of the Way of the Biocosm despite its remote location.

The Temple of Wholeness is built around a set of four large courtyards which are arranged in an offset circle around a central chapel. These courtyards are bounded on all sides with small appartments for the resident acolytes, all of which are connected together by marble-pillared stoa that run alongside them. Each courtyard is filled with a garden fed by many streams from aqueducts leading in from the mountain tributaries, with clover and carnations giving way to copses of bamboo as one gets further towards the center of the courtyard. Hidden amongst the bamboo are several pools of crisp mountain water where acolytes and guests can bathe, drawing in the 'healthful vapors' and the smell of incense as musicians play sonorus tunes on brass bowls. The whole of the experience is designed to induce a relaxed, meditative state in the bathers to better promote the connection to the 'divine world' that all Biocosmists seek.

The remoteness and concerningly high rates of environmental diseases (cancer, reduced fertility, anemia, etc) keep most of the Temple of Wholeness' would-be enemies (see Purpose) at bay. Attacking the temple directly would require moving military assets through an active war zone, and attempting to infiltrate deeply enough to subvert the temple from within would be difficult without a surrounding community to blend into over time. At least one Bard-Recursant has already disappeared in the region in the course of her espionage against the Way, though the temple denies any involvement in that state of affairs.

Though located in an isolated part of the Manifold, the temple attracts tourists from across the world to sit in the idyllic walled gardens of the marble-arcaded estate and bask in the cool pools of water that have purported healing properties. The Sorority of Solace and Navigator's Guild regard any such claims of holistic healing to be the very definition of 'nuclear quackery,' but such protestations are not enough to stop a steady stream of wealthy urban tourists and legitimate religious pilgrims from travelling to the monastery for rest, relaxation, and contemplation. 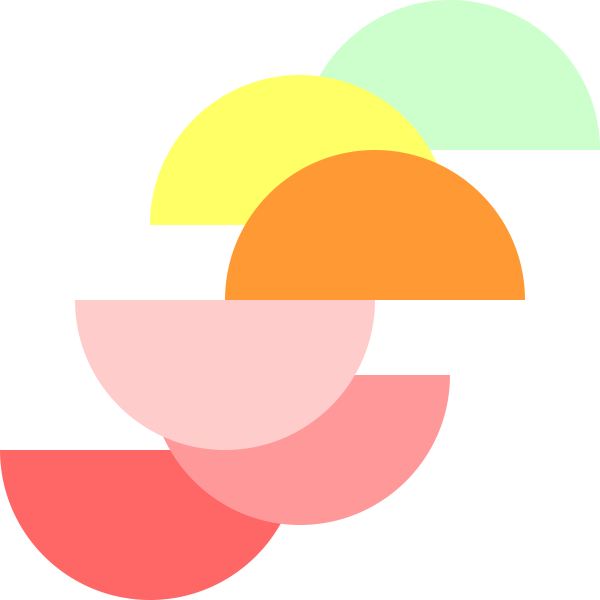