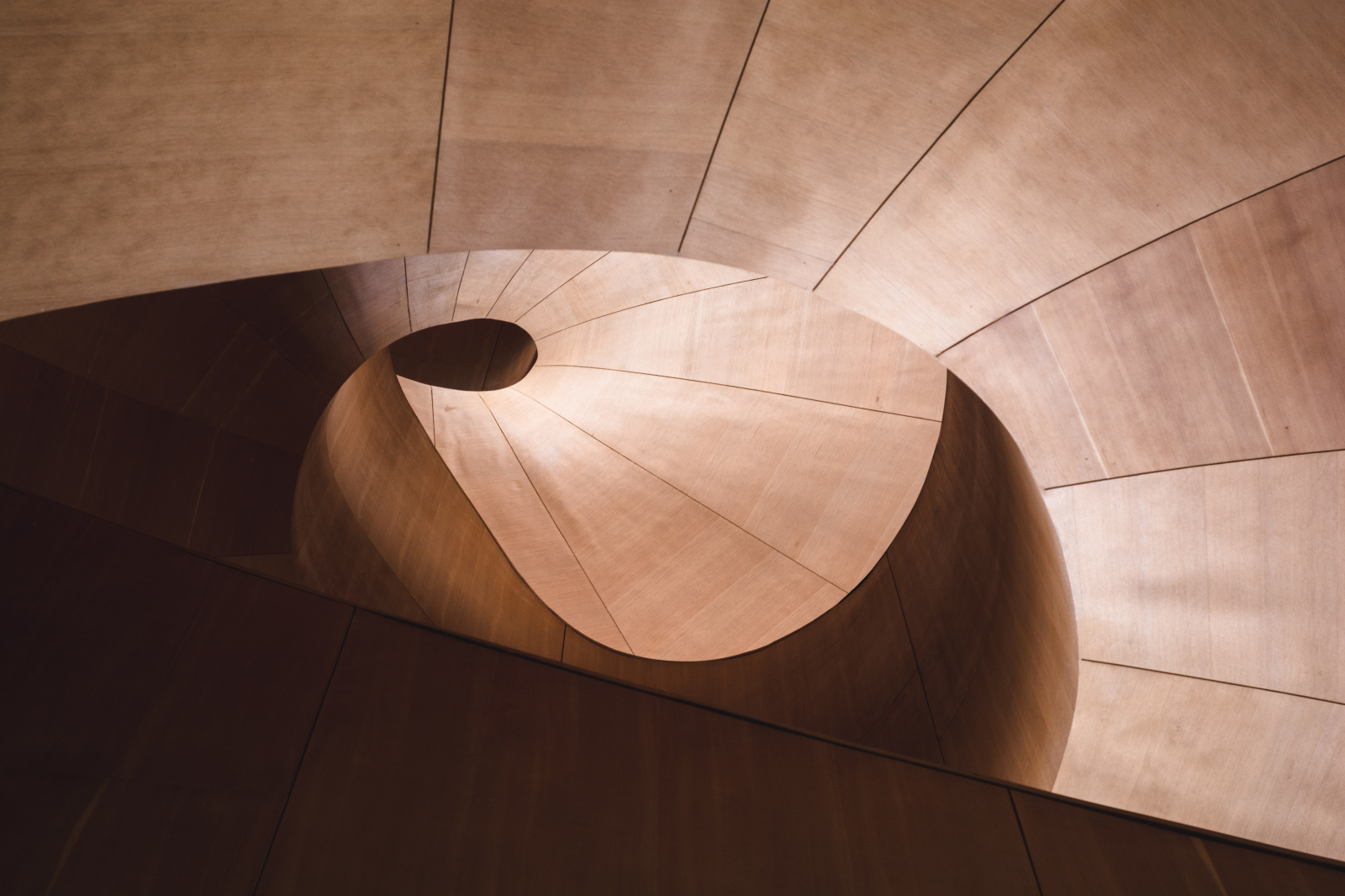 A Taxonomy of Sentient Species in the Manifold Sky

In addition to the modern sentient races and species of the Manifold Sky, several other hominid races once existed and have since been rendered extinct. Some of these early coevals of modern hominids included races such as the Lepidosians. Many of these peoples met their fates at the hands of environmental changes (such as the Ventral A Volcanic Event), while others were simply subsumed into other groups of humanoids and eventually rendered indistinct through inbreeding. The descendants of these so-called 'Lost Tribes' can sometimes be found among the Freelanders. Occasionally, traces of the unique features of these long-lost races can be seen in modern Freelanders whose parents unwittingly shared ancestry with them; for example, descendants of the Lepidosians are occasionally born with a tendency to walk in a digitigrade fashion, their calf tendons being just slightly too short to permit a gait with grounded heels without regular stretching.

Though there are minor and major differences between all extant species within the Manifold, there are a few traits which are notably constant across all of them:
The Taxonomy of Sentience in the Manifold
Open full size
From Thorne's Taxonomy

This is a really interesting overview. I like that sometimes traits pop up seemingly randomly, like the calf muscle one you mentioned. I always find that fascinating in real life, like when someone is born with darker or lighter skin than several generations of their family because of a distant ancestor.