Manifold Sky    Nations    The Verdial Arc    Petalcap Vale      Petalcap Vale
Petalcap Vale is a large Verdial community situated amongst the bio-luminescent, fungal terrain of Caudal D. Peaceable, isolationist, and with a low population density, the gentle smiles of Petalcaps conceal a quiet dread of what lies in the dark, alien skies just past the inflection layer over their heads.

The population of Petalcap Vale is overwhelmingly (95%) Verdial, with Voxelians making up only 3% of the population, Rostrans less than 2%, and Ovinex less than 1%. This homogeneity stems in part from the pervasiveness of lichen symbiosis within Caudal D and the fact that it spreads congenitally.   The lands held by Petalcap Vale are only sparsely populated, and though they are denser in some places than others and divvied up into districts for the purpose of political representation, Petalcaps consider the whole of the Vale to be one large city-state.

Petalcap Vale holds most of Caudal D as territory, with outlying communities scattered throughout the rest of the Caudal Tesseract. While the Verdial physiology can resist cold environments, the dryness of Caudal C has limited Petalcap penetration to Caudal C2. Outside of Caudal D and A, the Vale's hold over its territory is loose at best; only the long supply lines which would be involved in an invasion and the Vale's vigorous use of stealthy Verdial sporeships in the region serve to dissuade the territorial ambitions of Human powers.

The Petalcap Vale Departments of Defense (PVDoD) protects the national defense interests of Petalcap vale. Each sub-department of the PVDoD is headed by an elected official who enforces civilian oversight and maintains standards for the generals below him. Each sub-department has responsibility over a specific potential combat theater, generally consisting of an entire Tesseract, though the municipality of Petalcap Vale has its own sub-department with responsibilities which overlap those of the Caudal Tesseract Theater Sub-Department. As an additional deterrent to invasion, there are no restrictions on the ownership of non-ordinance weapons for adult citizens without a history of violent criminal convictions.

Petalcap Vale officially recognizes Forgism and the Way of the Biocosm, though the former is twice as popular as the latter. The Church of the Unexpected has made limited inroads into Petalcap Vale society, though agents of the Church are not accorded the full religious protections of the Charter of Law.

The exotic tourism industry produces a large influx of capital for Petalcap Vale, and while the Petalcaps prefer to keep the core of their largest population center off-limits to outsiders, their diplomats frequently advertise scenic locations in outlying suburban districts to dignitaries from other nations. 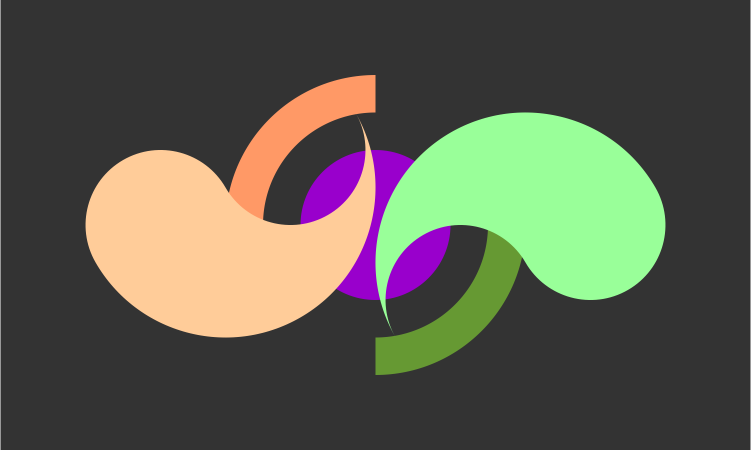 Type
Geopolitical, City-state
Capital
Petalcap Vale (municipality)
Alternative Names
The Vale
Demonym
Petalcap
Government System
Democracy, Direct
Power Structure
Unitary state
Economic System
Traditional
Currency
Day-to-day transactions are typically handled using barter agreements established between parties; mundane economic activity in the Vale has a lot to do with which suppliers a given individual's family has personal acquaintances with, and food and certain household goods are produced within each household to some degree. For large or complex transactions, trade is more often conducted with the Vale Ducat, a copper coin that serve as a unit of exchange due to the relative rarity of copper within the Vale.

Major Exports
Petalcap Vale exports luxury goods, spa and beauty products, musical instruments, rare earth metals, resins, rubber, organic reagents, and soil conditioners. Export customs are rigorously enforced by Petalcap Vale to prevent the spread of Distal polyps. The small local biodiesel industry clandestinely exports fuel as a form of war profiteering.
Major Imports
Petalcap Vale imports refined metal products, dieseltech computers, industrial auto-armor, medicine, and firearms. Caudal D's proximity to Distal B makes Petalcap Vale a front line in the prevention of the spread of Distal invasive species, and outlying communities must occasionally be cleansed of Distal polyps by the fires and blades of auto-armor pilots who know the terrain well.
Legislative Body
Petalcap Vale establishes laws based on a form of direct democracy. Every adult Petalcap may cast a vote in the seasonal polls, the issues on which are drafted and selected by an elected Bureau of Ballot Measures (see below). Each cube face within the Vale is subdivided into districts based on the location of population centers, and each district may pass local ordinances based on a plurality of the vote within that district. For matters which affect the whole of the Vale, the plurality of a vote taken within a district is treated as the single vote from that district, and a plurality of district votes settles matters of Vale-wide law. The Petalcap Vale Charter of Law determines what laws can and cannot be implemented.   At a nation-wide level, popular votes elect the heads and administrative bodies of various bureaucratic departments, including the Bureau of Ballot Measures, Bureau of the Executive, Bureau of Defense, and Bureau of Justice, to oversee the administration of laws as enacted by the people. These department members serve single five-year terms and may be replaced through recall votes at any time. Bureau members may come from any walk of life and are volunteers, but no bureau head can be elected who has not previously served as a member of that bureau's administrative body.

Judicial Body
Each district has a local law enforcement cadre. With as little delay as possible, lawbreakers are brought before a jury selected by sortition from adult citizens within the district where the crime occurred, and both the defendant and plaintiff are joined by a council of three friendly advisors each.