Manifold Sky    Technology    Dieseltech    Man Amplifiers      Dieseltech Auto-Armor
Dieseltech Auto-Armor, or simply Auto-Armor, is a form of highly customizeable powered armor characterized by it's use of an internal combustion engine for locomotive and electrical power. The lifting capacity of auto-armor allows the pilot to supplement his or her own strength, allowing an individual to use extremely heavy armor, operate heavy equipment, and field weapons normally requiring a crew to operate.   Auto-armor finds use in a variety of situations where exceptional strength and protection are required. Sealed auto-armor may be employed to protect the user from the sorts of hazardous environments that might be encountered in lightly-explored cubes or in high-altitude operations (i.e. airship boarding actions, action on the outside of a skystation, or aerospace insertion by drop marines). As a source of electrical and pneumatic power, auto-armor can be equipped with various power tools.

All auto-armor employs a small biodiesel-powered engine to generate usable electricity, with rechargeable batteries providing auxiliary power. The batteries and fuel pump are the most vulnerable parts of the auto-armor, with direct, armor-penetrating hits capable of causing explosive diesel runaway. A typical suit of auto-armor can operate from 8 to 12 hours on a full fuel tank, depending on load. 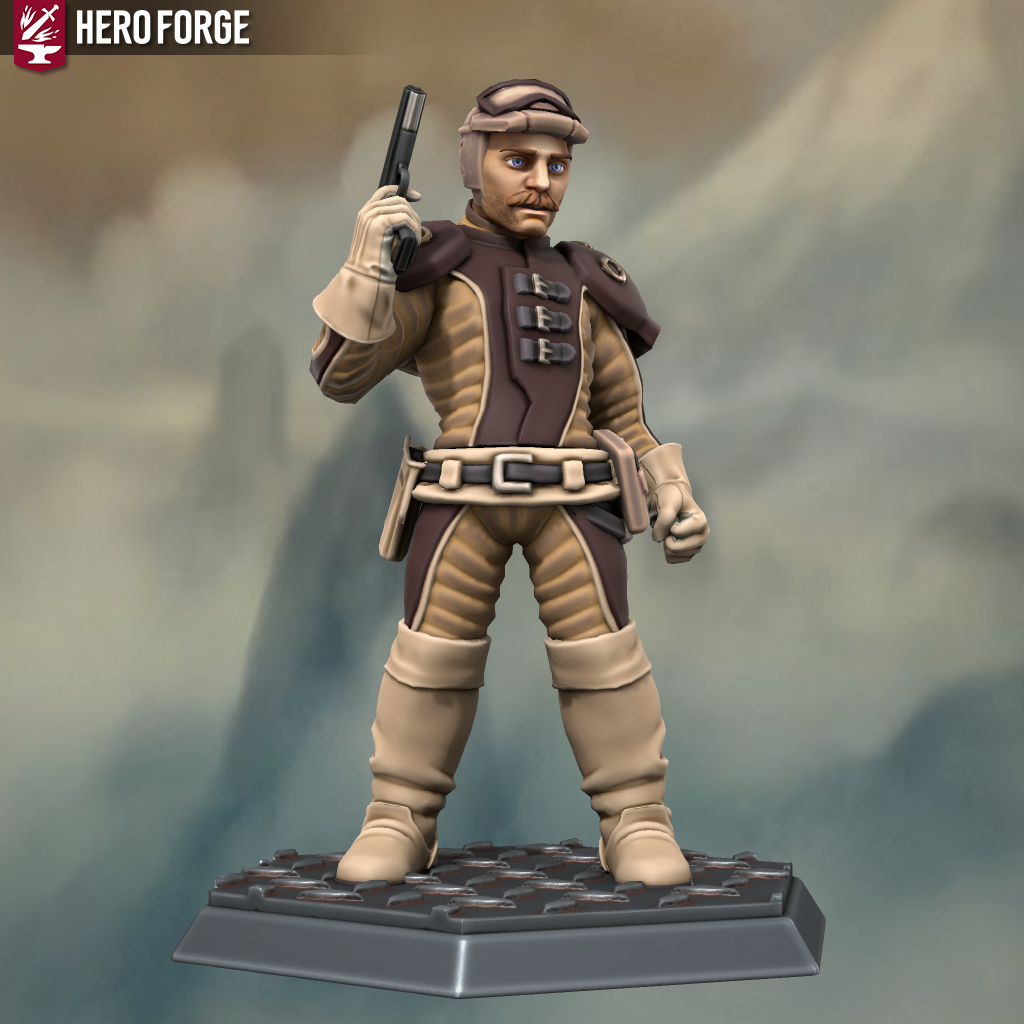 The bodily motions of an auto-armor pilot are supplemented by the action of artificial pneumatic 'muscles' embedded within a soft, albeit bulky, body shell. This aid in motion is triggered by the limbs of the pilot pressing against the inside of the auto-armor. As the pilot moves, the auto-armor is configured such that the armor will always endeavor to move away from the pilot's limbs. Some advanced models use contact (or implanted) electrodes, amplifiers, and relays to tie suit motion directly to the peripheral nerve signals of the pilot.   The Grand Army of Voxelia's KF "Knave" Fast Attack Auto-Armor is one of the fastest suits of auto-armor over open ground, while the Rostran Archipelago Confederacy Marine Forces' MF-A2 "Kirie" Traversal Auto Armor is arguably the most maneuverable overall.

Auto-armor can be equipped with integrated equipment or have simple manipulators and sockets for variable load-outs. Weapons which would normally be crew-serviced are popular choices, particularly large-caliber machine guns, cannons, mortars and missile racks. Because any round must land somewhere within the enclosed confines of the Manifold, frangible projectiles and backup timed fuses are common for auto-armor weaponry to minimize collateral damage. The incredible strength and heft of auto-armor allows for effective use of melee weapons and thick ballistic shields.

Replaceable armor plates are strapped to an articulated truss frame which, in turn, interlocks with the sockets festooning the pilot's body shell. The standoff distance between the body shell and truss frame make the vitals of the pilot difficult to locate within the auto-armor and help disperse armor-piercing projectiles in the manner of a Whipple shield. Solid metal or dense ballistic fiber armor is typical, though recent experiments with reactive armor sections and self-healing resin cavities are showing promise.   The PBA-5 "Pioneer" Main Battle Auto-Armor and BF-6 "Fortress" Mobile Stronghold Auto-Armor possess some of the staunchest monolithic armor found in the Manifold.

Most auto-armor has short-wave radio equipment embedded within the head or torso sections, depending on which is closest to the face of the user (varying between auto-armor makes and models).

Electronic sensors are largely absent, as the peoples of the Manifold Sky setting lack transistor technology. Nevertheless, apparatuses such as Geiger counters, radio receivers, flood lights, thermometers, barometers, compas gimbals, and others may be attached to auto-armor to aid in locating targets or assessing the dangers posed by an unfamiliar environment. The DEL-1 "Concertina" Support Auto-Armor is the most advanced auto-armor in the Manifold in terms of its sensor and communications package.

Auto-armor in civilian hands - or serving in combat engineering roles - can equip a wide assortment of tools, such as jackhammers, riveters, powered torque wrenches, and power saws. Power sockets embedded in the manipulators of the auto-armor can provide electricity for attachments which require it, though this reduces the suit's operational time based on load. Auxiliary life support, heat shielding, insulation, parachutes, and other add-ons are easily bolted into the space-frame for exotic environmental conditions. Auto-armor sometimes sees use in search and rescue operations, and these units typically include heavy lifting gear, forced entry tools, and saddles for carrying passengers.   The HC-1 "Meantwig" Hazardous Condition Auto-Armor and "Ixulova Tun" Amphibious Assault Auto-Armor feature fully-enclosed life support systems to allow their users to operate at high altitude and below water, respectively. These have the added benefit of protecting their users from airborne contaminants, including the dreaded Billowing Hate.

Drone integration is rare in mass-produced auto-armors, but not entirely unheard of. Data Engines Limited has done the most experimentation with using auto-armor as a drone platform, with their DEL-1 "Concertina" Support Auto-Armor sometimes serving in this role in the Coalition Defense Forces.

A Brief History of Auto-Armor