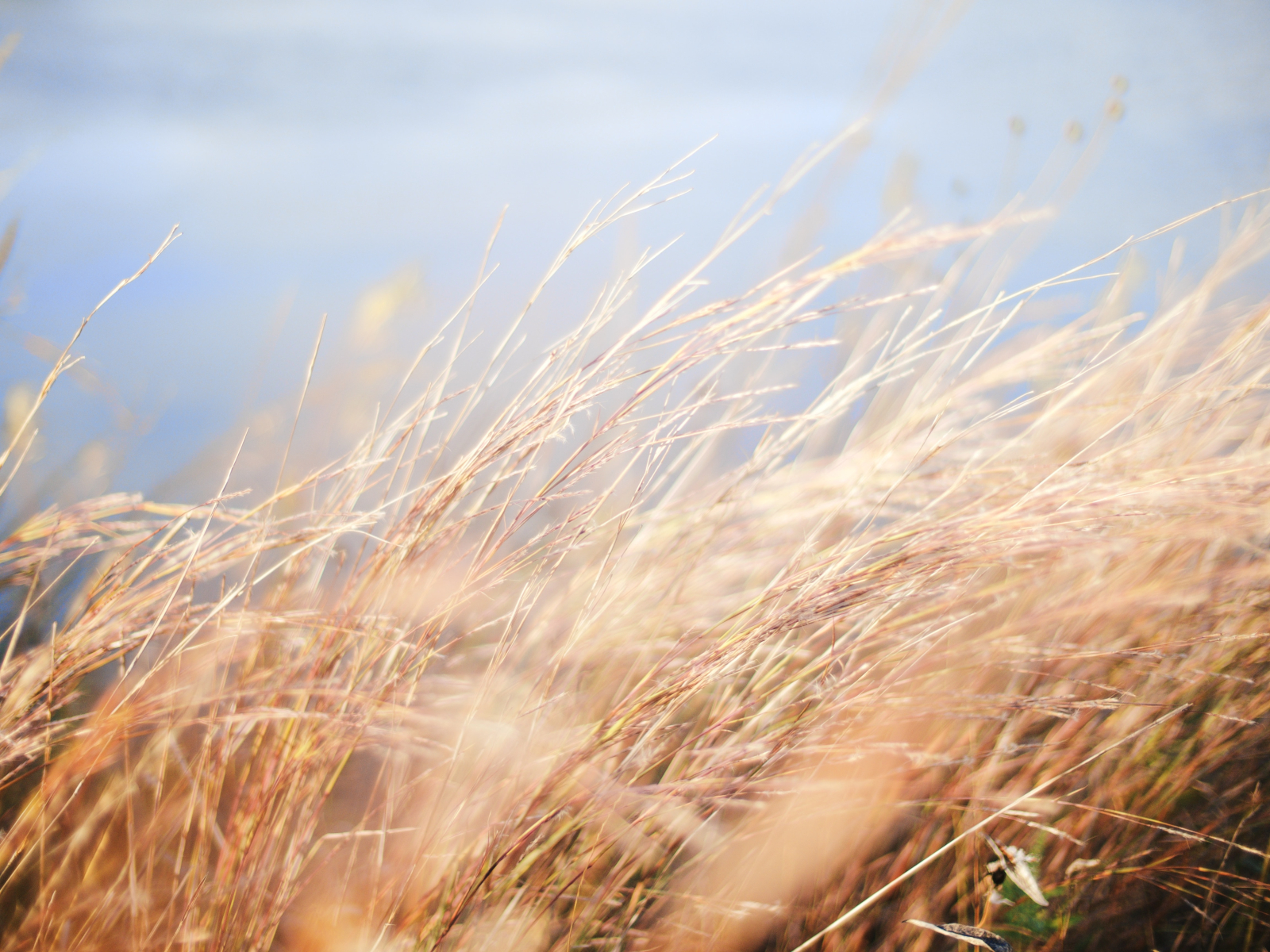 Manifold Sky    Nature      Circumvection
Because the Manifold Sky does not rotate through the Celestial Realms in the three dimensions of normal space - as a spherical planet might - natural winds and air currents within the Manifold derive solely from temperature differentials created by the day/night cycle. 'Circumvection' is the colloquial term for the cyclic generation of convective air currents through the commissures and inflection layers of a given tesseract.

While all tesseracts experience seasons at the same time, the time at which a given cube layer experiences maximum daylight (and, therefore, daytime temperature highs) is based on which tesseract that cube layer resides in. Furthermore, because the layers adjacent to a given cube layer may be in a different tesseract (and, therefore, experience daylight at different times), light reflected from these adjacent layers also causes fluctuations in each cube's ambient air temperature via radiant heat. The differences in temperatures between the cubes creates rhythmic circumvection through the shared atmosphere of a given tesseract.

The process of circumvection is crucial to living, geological, and cultural systems within the Manifold. The Way of the Biocosm refers to circumvection as the 'breath of the Biocosm;' indeed, most Epicyclist religions employ symbolism related to circumvection alongside other important natural cycles, such as the tides. In cubes within, or closely connected to, the geologically inert Dorsal Tesseract, circumvection, flowing water, and biological activity are often the only processes which keep the terrain from becoming completely flat. 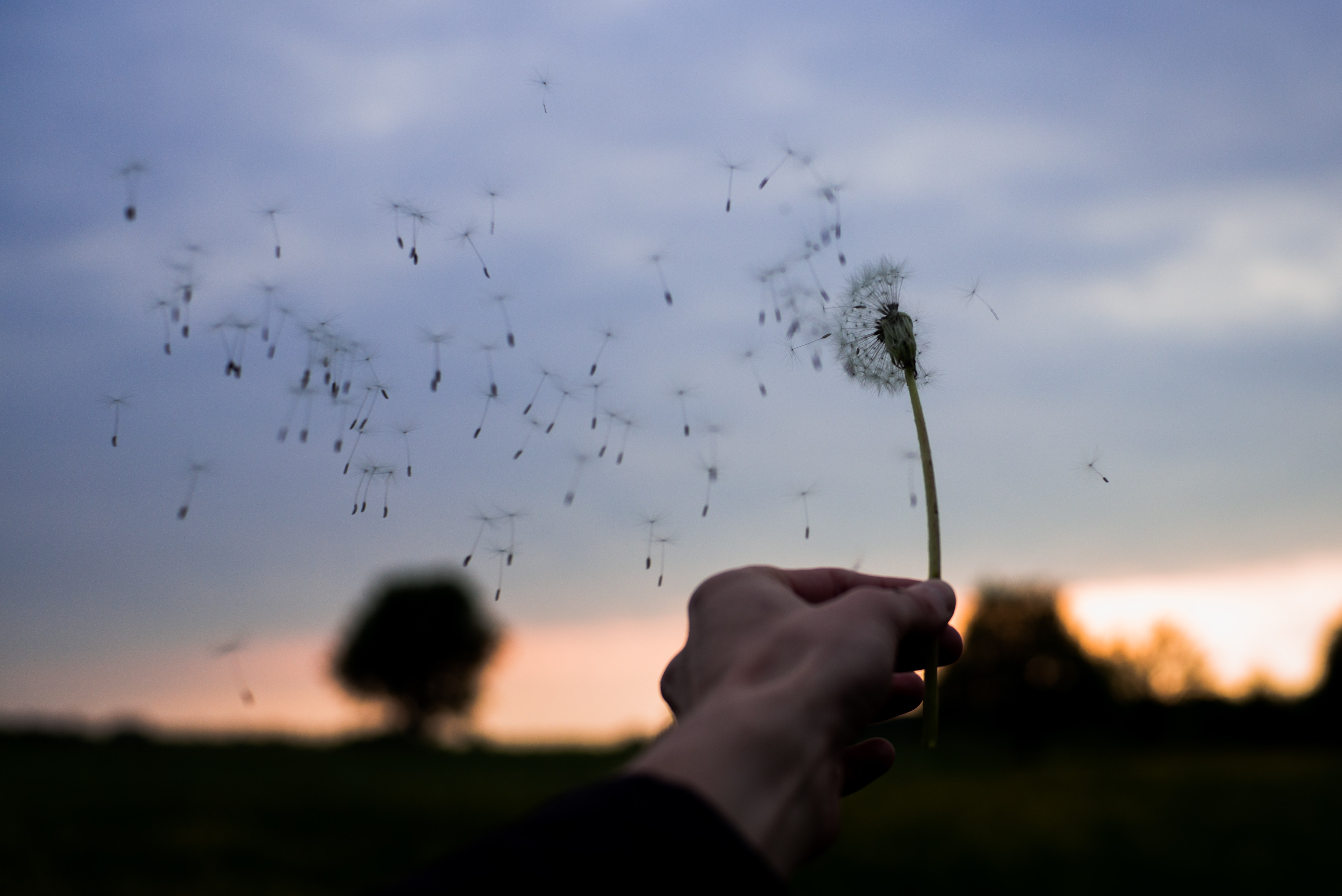 by Oliver Hihn
Winds carrying dandelion seeds away.
Circumvection permits respiration by carrying away exhaled gasses and blending fresh, breathable air into the atmosphere - otherwise, it would be possible to suffocate by standing still. Many plants in the Manifold rely on wind to carry pollen and, later, seeds to remote locations. For example, floating briars are reliant on circumvection to complete their life cycle, producing wind-borne pollen in the spring and riding the wind as adult specimens to 'attack' prey.
Because of circumvection, plants which use the wind for reproductive purposes often become 'pan-tesseract' species, as the air currents carry their seeds and pollen all throughout a tesseract via the commissures; spread across inflection layers is extremely rare, but not impossible.   Certain species of plants and animals are even believed to rely on seasonal changes in the circumvection cycle (i.e. changes in wind intensity) to determine when to begin seasonal behaviors, as not all tesseracts with plant life experience extreme enough changes in visible light brightness or local temperature to trigger such behaviors. For example, while migratory birds cannot fully escape changes in season - as the whole Manifold experiences changes in season all at once - they can move towards cubes connected with the warm Rostral Tesseract in the winter and the cool Caudal Tesseract in the summer. These birds do this using the circumvection currents as both an indicaiton of seasonal changes and (via friendly winds) an aid to making the normally difficult commissure crossings required to reach more hospitable climes.
For technological creatures (Humans, Ovinex, Rostrans, and Verdials), circumvection has important implications for just about every facet of life, though most never stop to think about it. Circumvection carries away industrial exhaust gasses, helps determine the growth cycles of crops, and has important implications for air and sea travel. Wind erosion can be an issue in places with unprotected topsoil or where loose material can accumulate; proper farming, civil engineering, and structural engineering techniques can help mitigate this problem. 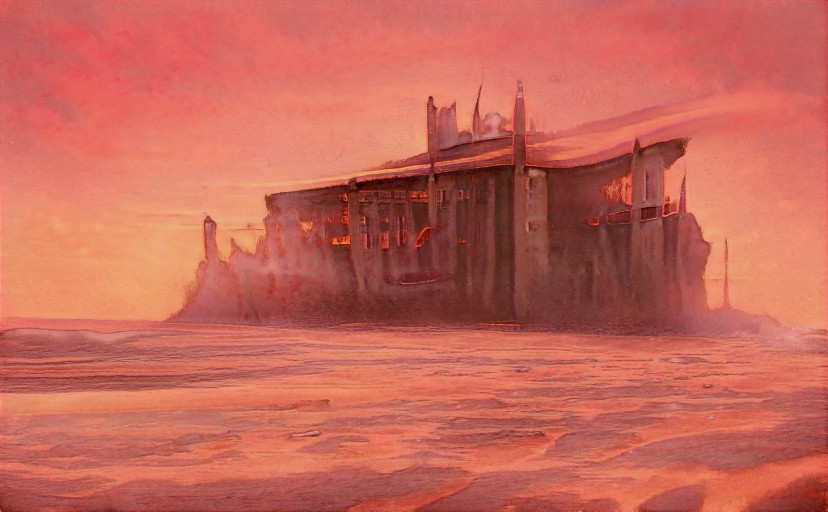