Port Simcreek is a small port trade post and village in the South of Arrasgoth, found to the West of Prosperity Bay. It is connected by small roads to these towns but is mostly visited by boat.   The trade post is well-known as the base of a smuggling ring but as the halflings mostly just hoard stuff rather than sell it on, it's given somewhat of a leeway. It is used often by pirates looking to get rid of anything they might draw attention to them, or to pick up something. It is known to be a very pleasurable place to visit as the halflings are only too happy to accommodate wishes as long as you bring them shiny things.

Port Simcreek is made up entirely of halflings and very little other races, if at all. They are more of a tribe than a settlement and most of the buildings are built either for entertainment purposes or for hoarding their 'stuff'.

There is no real government in place at Port Simcreek as they rule as a collective. They all share what they have and no leader is fully in charge, though some are more open to conversation and entertaining than others. However, they are somewhat unofficially under the protection of Prosperity Bay and the pirates, The Green Knights.

The infrastructure of Port Simcreek is focused on both hoarding mountains of precious artefacts, treasure and random items, as well as making money by entertaining those that wish to be entertained. Normally the group splits itself in two so that they are able to make sure the pirates are having a pleasurable time as well as keeping their stockpile growing.

Port Simcreek has been growing steadily in terms of hoarding for pirates, but many of their items of the magical variety seem to have 'gone missing'. This has been a source of annoyance for those who are looking to prosecute the halflings for having items they shouldn't have.

Tourism is big with Port Simcreek due to the sorts of trades that they do. The hoarding of precious items is less of a tourist activity though they do enjoy showing off their collection to those that wish to see it. Any that attempt to steal are promptly dealt with in an extremely hostile manner and are normally not heard or seen again.   The pleasure part of their town focuses on taverns and 'pleasure houses' that cater to everyone that might be interested. A lot of pirates find themselves in these places after a hard day's work, or just through sheer luck of ending up there. It's rare for an adventurer to visit but they certainly aren't opposed to the adventurers enjoying their delights. 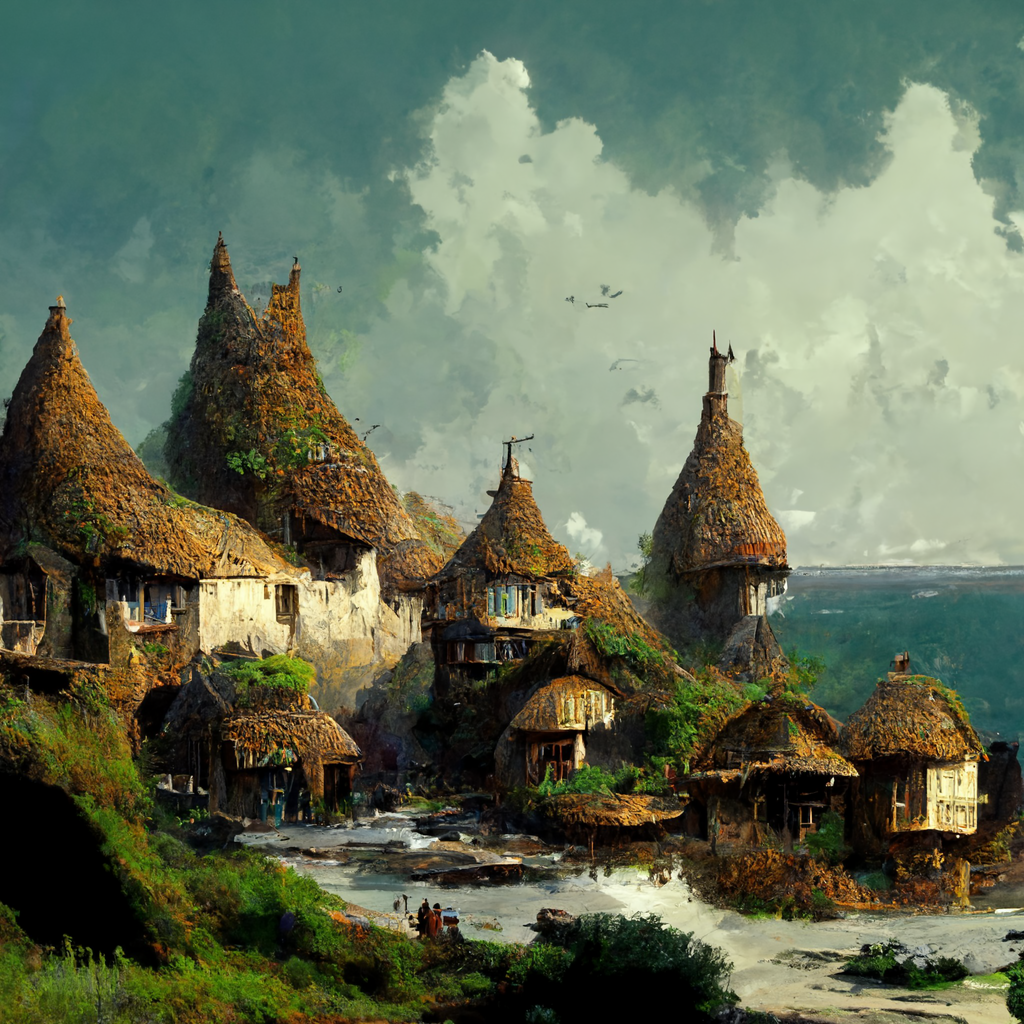 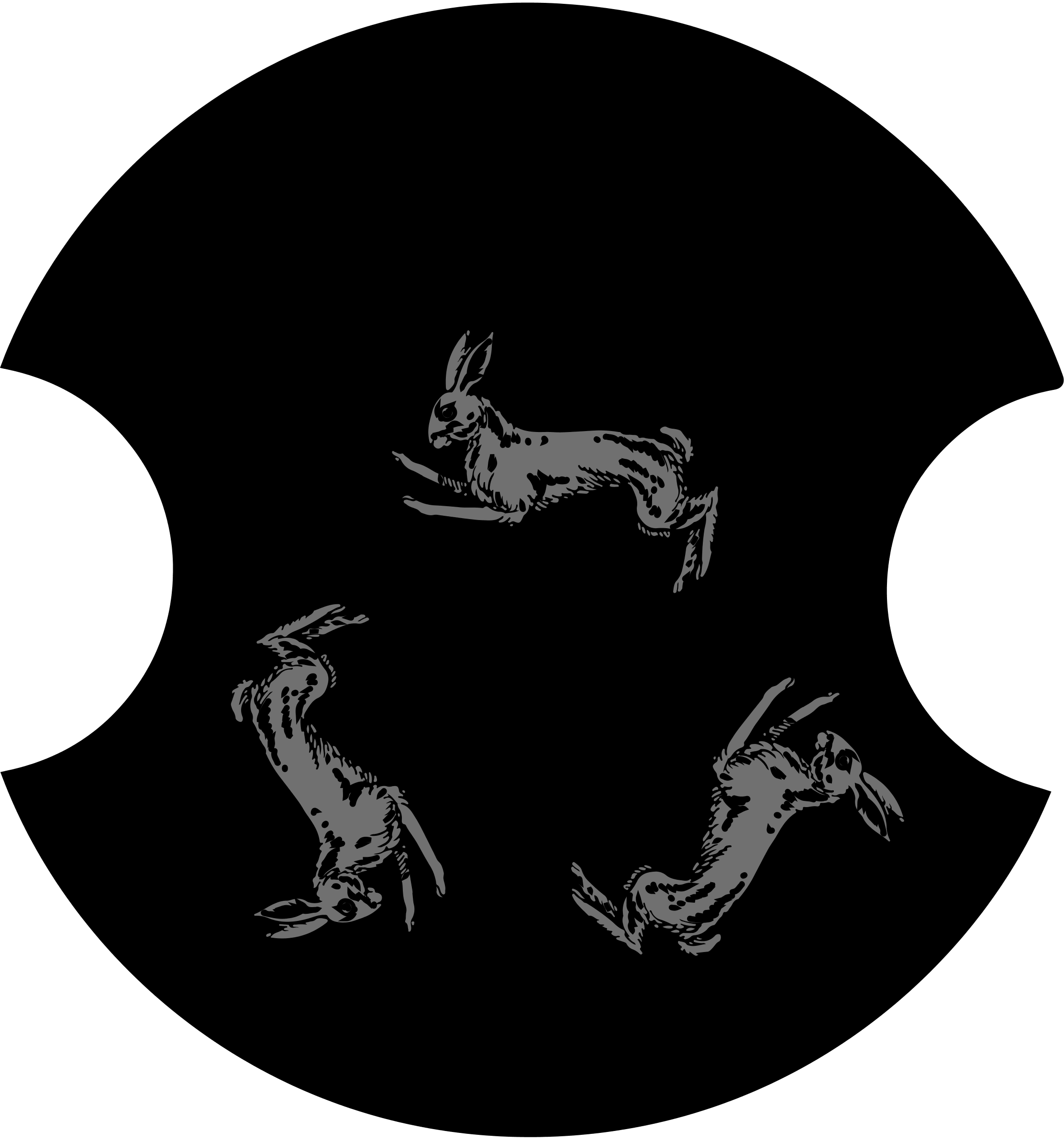 Answering: "a settlement known as a pleasure town or for louche behaviour"
Visit oncomingshower's Competition Page Check all other answers to this prompt Competition Homepage

Arrasgoth is a custom roleplay setting based in the system of Fifth Edition, created by OncomingShower.   Arrasgoth draws inspiration from many different settings and lore within the Fifth Edition universe as well as other historical settings and events, under the Open Game Licence.   Dungeons & Dragons belongs to Wizards of the Coast and she claims no ownership of it.   All crests and portraits were created at World Spinner using either the Portrait Workshop or the Heraldry Editor.   All headers and cover art created at Canva using free images on their website.
Article template
Settlement
World
Arrasgoth
Category
Minor Settlements in Arrasgoth Locations
Author
oncomingshower
Publication Date
29 Jul, 2021
Creation Date
29 Jul, 2021
Last Update Date
29 Aug, 2022
Visibility
Public
Views
121
Favorites
3
Comments
0
Work In Progress