Tharizdun is a greater deity whose domains are madness and darkness. Like Morrigan, his name is rarely used in common parlance, with most preferring to call him The Chained God. He earned this moniker long ago when other gods imprisoned him following his creation of The Abyss.

After he created the Abyss, several of the lawful- and good-aligned deities formed a rare alliance in order to imprison Tharizdun. This alliance--supposedly led by Pelor--shared a fear that Tharizdun's evil--left unchecked--would result in the unraveling of the multiverse.

Tharizdun's followers are almost all insane; those who are not are considered extremely dangerous. Contact with him is only possible in proximity to one of his remaining artifacts or forgotten unholy sites, and even then, his blessings usually come at the cost of madness.

Many cults are unaware that the entity that they worship is Tharizdun. Being unable to affect the world directly, the Chained God dispenses his power from cover identities and aspects. This has led certain drow, genasi and elementals to call him the Elder Elemental Eye, falsely believing that he is a primordial and not a god.

Tharizdun's disciples seem to believe that, in bringing together all of his artifacts, they can free the Chained God from his imprisonment and he will treat them favorably when he reshapes the multiverse.

Similar to Naphora, open worship of The Chained God is taboo where it is not outright forbidden. Many of his indiscreet followers have been lawfully executed.

Believing they could not truly contain the Dark God's power forever, the alliance opted for an alternative. The legend goes that they devised a unique pocket dimension, obscuring it somewhere within the far realms. This they with an arcane miasma that has, for eons, kept Tharizdun asleep and dreaming of a multiverse where he rules alone. It is thought that the Chained God could easily break his bonds and return if he were to discover the truth of his prison. 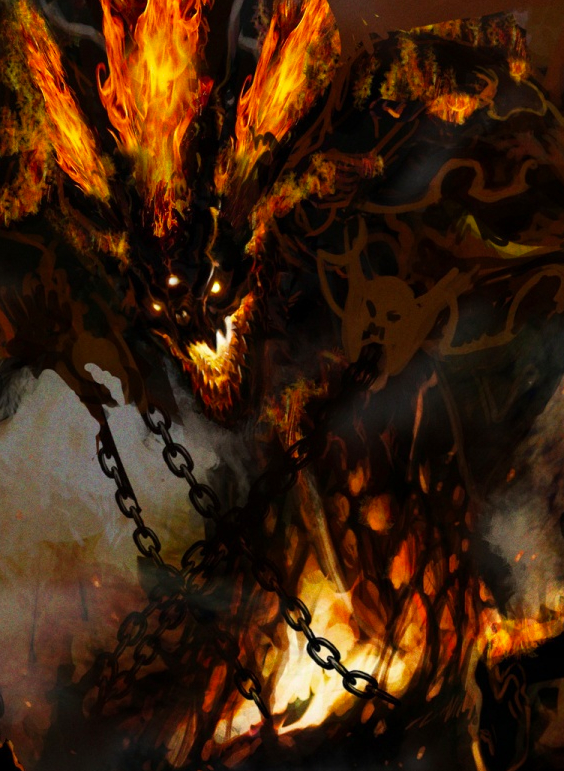 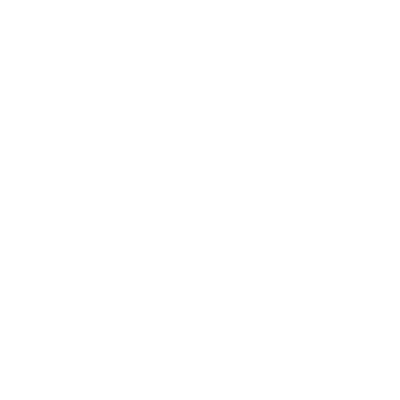