The Autumn Queen is an extremely powerful (and equally petulant) archfey. She presides over the Twilight region of The Feywild and holds court in Stonearbor Palace--located in the heights of Sunhallow.

The Party (with the help of Sinfarena and Twig Treefog) managed to discover and enter the Autumn Queen's private vault, located deep within the hollowed-out roots of the Sunhallow tree. Sinfarena explained to them that this vault contained treasures which the Autumn Queen guarded very jealously, refusing to share them with anyone else. In particular, Sinfarena sought the liberation of an artifact called The Book of Leaves. The party was able to recover thanks to the help of their temporary companion Anselenicus the boggle.

The room itself was located at the center of a heavily-trapped spiral hallway, at the center of which was a gateway to an even stranger room. Inside were a series of eight "windows" which were apprently a sort of magnifying glass for artifacts kept at a distance behind them. Between the glass and the relics was a void of swirling colors, the nature of which the party never had to explore thanks to the rift-opening abilities of their boggle companion. The Book, though easily identified, was incidentally the last item the party located. The other seven were: 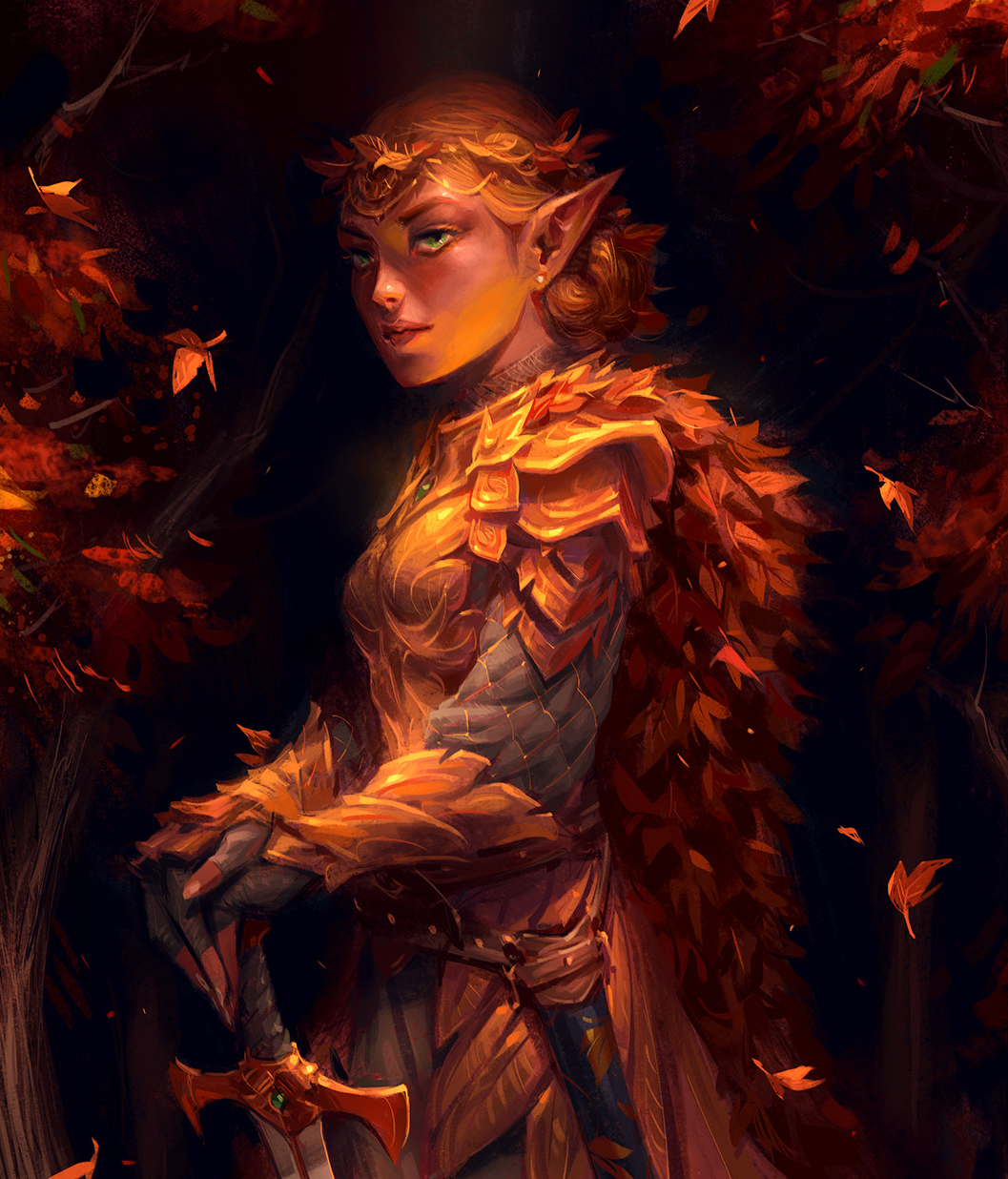