Inibis Valmeia is a tiefling sorcerer and one of Acaelica's three voltas (often called The Three). As the only female member of that group, she is likely the single most powerful woman alive--at least with respect to command of the arcane.

At 28 years old, she is the youngest by far of the voltas. She is further regarded to be among the most attractive women in Acaelica--a fact that she never fails to turn to her advantage when the opportunity presents itself.

Born and raised in Necine, the city has come to reflect her colorful, capricious (and many would say chaotic) sensibilities. Necine's cultural (and even architectural) identity has undergone a total overhaul during Inibis' lifetime, and it is no secret that she is directly responsible for it--intentionally or otherwise.

She is beloved to near unanimity (in some cases to the point of worship) within the city limits. This unanimity, however, arrives only after the exodus of many former Necini who found themselves unable or unwilling to contend with the volume and excitement of a city run by Inibis. Despite this, the population of the city has actually increased during this time, as many have flocked to "the new Necine" for exactly the reasons that many abandoned it.

Although she claims no official title and repeatedly defers all "political matters" to City Hall, Inibis' opinions are quite literally uncontestable (even when they affect the entire city). Those approaching "opposition" have reliably gone silent or missing since Inibis was a teenager. What remains is a city defined by her whims, including a City Hall that impressively manages to keep Necine operational despite bowing to her in all matters.

Early in their visit to Necine, the party had purchased a cartog from a local store in the Bluffs district. Although perfectly able to afford one with actual money, Johann (with the help of Faewynn) convinced the proprietor to accept the "Gem of Ammondale" in lieu of coin.

Noticing soon after that he had been scammed, the vendor ran out into the street and caught sight of the party just before they could vanish into the crowd. The party's two dragonborn had stuck out in Necine (and were making no effort to hide, being unaware of the con their friends had just pulled).

Later, this same man would spot the party once more during the Perish Day opening festivity on 4 Arc Infinia, 1166CR. He proceeded to loudly interrupt Castian during the bounty-setting ceremony, screaming that the party had robbed him and should be added to the group of prisoners to be hunted that evening. Unfortunately for him, the man himself was added instead.

The party would learn later that he did not survive the night.

Regardless of his plan's backfiring, the man's outburst had directed Inibis' attention toward the party. Seeing that they had remained following the crowd's violent dispersal, she personally introduced herself (and only found more and more to be curious about from there).

A Verse to the Void Song

Inibis was the first to suggest releasing The Void Song from its arcane prison in Nuross' inverted tower in order to combat the invading demon horde and slow their destructive progress across Acaesura. Though this plan was rightfully viewed as extremely risky, it was ultimately agreed to be necessary, and Palasar Tolthik and Taslyn Cordaer would help implement it.

Remarkably, the crew was able to complete their task, and the Void Song was unleashed onto Acaesura to the desired effect. Though many Acaesurans were killed in collateral, the demons were devastated by the storm that had been set upon them and forced to regroup around their leader. This bought Acaelica the time it needed to mount what would be their final defense during The Scourge of Acaesura (for which Inibis was also partially responsible).

On 21 Arc Kisma, 1156CR, each of the threee voltas collaborated to cast a devastating magic ritual designed by Lady Mallory. Although the Lady kept its totality a secret from each volta (to prevent any one of them from performing it alone), the three together were able to manipulate ravelwinds to purge both Ozcymath and his army from the Prime Material Plane.


Although this victory came at the cost of Acaesura itself (along with nearly all life thereupon), few have questioned its morality or necessity. Whatever opinions a person holds of the voltas individually, there is a widespread undercurrent of gratitude for their having ended The Demon War.

Although tieflings in Acaelica are viewed unfairly by many with derision (as a result, perhaps, of the abyssal tieflings who fought alongside the demons during The Demon War), Inibis in particular reminds many of the chaotic qualities they feared so deeply in the demon invaders.

Outside of Necine, she is viewed most commonly with mistrust or fear. Despite these predilections, her pivotal role in defeating the demons during The Scourge of Acaesura is unquestioned, and she is still regarded favorably by many.

The Dreams of Beholders

Following The Party's riveting success during their Verse to the Void Song alchemical adventure--in tandem with her informative chat with Grihymm Phrahdrandon--Inibis quickly fond and even perhaps fascinated with the strange adventurers in her midst.

Recognizing them to be clever and resourceful after witnessing their shared Underdark dream (and finding herself with some time to kill that evening), she brought the six non-Kairos adventurers to the floor of Little Acheron and had them square off against a couple of deadly froghemoths while Castian commentated the battle.

Impressing her further with their continued success, Inibis offered an extremely dangerous and "off-the-books" job to her new friends (whom she knew were in need of some powerful Resurrection magic). Despite a secret, possibly very lucrative counter-offer from Lady Mallory (who had hoped to hire the party as her spies), the six elected instead to join the volta in her wild game.

In exchange for funding the Resurrections of Lorna and Mathilde--as well as financing all of their requirements for the task at hand--the party was to travel far to the west, find a beholder and make it consume a particular batch of Underdark. Inibis promised to revive one of their friends now and one when they returned, and the party found these terms acceptable.

Inibis provided several bottles of Underdark (and even some unique arrows suited to the task) and furnished all that the party claimed to require for their journey. With all they could think to ask for at their disposal, Inibis brought them to a local Kairos chapter and up 20,000 gold for a Resurrection. This was delivered soon after by a water genasi who elected not to introduce herself before collecting her fee and departing.

With that, the party boarded the Night Rider with Cid and set out for the west. 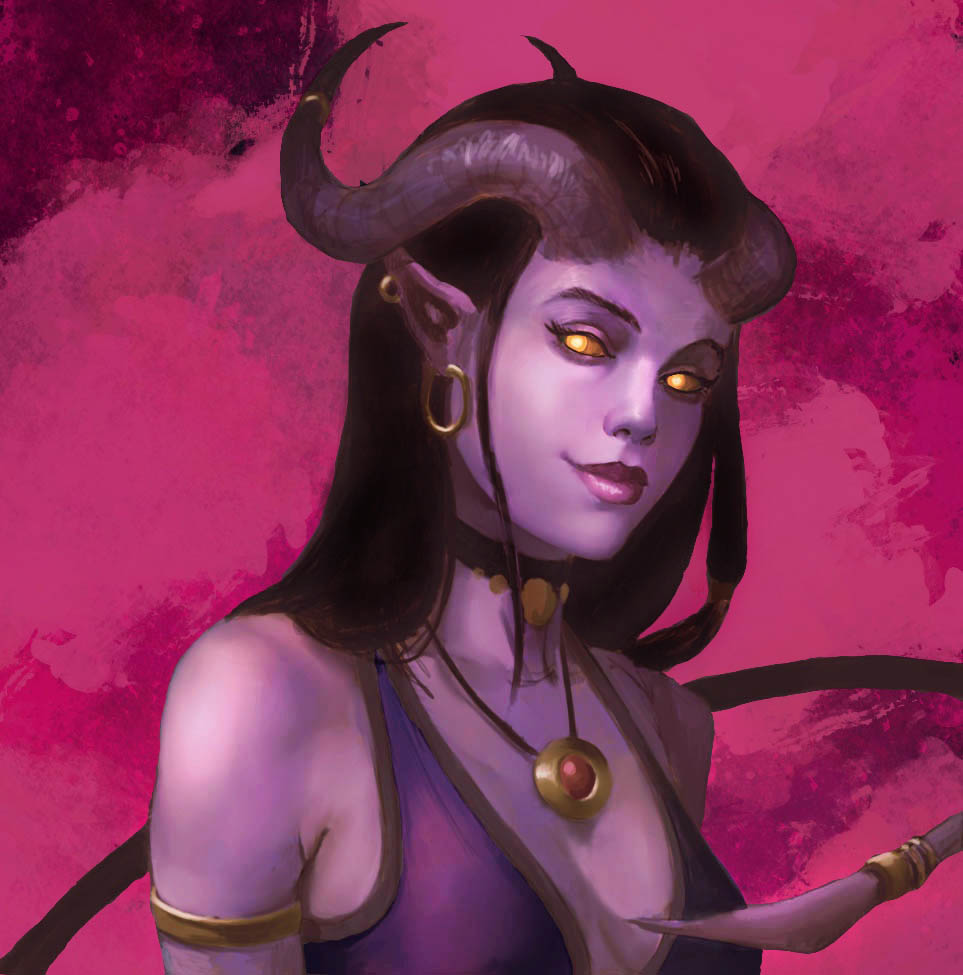