The Gust Glider was invented by the feyborn goblin Ersatz the artificer.

The glider represents one of his few inventions which is at least marginally more likely to benefit its user rather than killing them. It is also likely his most successful project; it has become integral to life in the extremely precarious heights of Finder's Keep.

The Gust Glider is a personal, collapsible hang-glider that allows its user to soar through the air at a speed of 40 feet per second. It does not allow the user to "fly" or to take off from the ground. A 10-foot, running head start over a ledge of at least 15 feet is required for the glider to begin soaring. The glider descends at a rate of 5 feet per second, reaching the ground safely at the end. Given adequate space, the glider can also function similar to a Feather Fall spell, allowing its user to glide in wide, circular arcs to a lower height.

The glider does not allow for tight maneuvers. With a wingspan of 15 feet across, its turns are wide and control is limited in the air. The glider can also be disassembled and its wings can be collapsed, allowing it to be stored similarly to six quarterstaves. 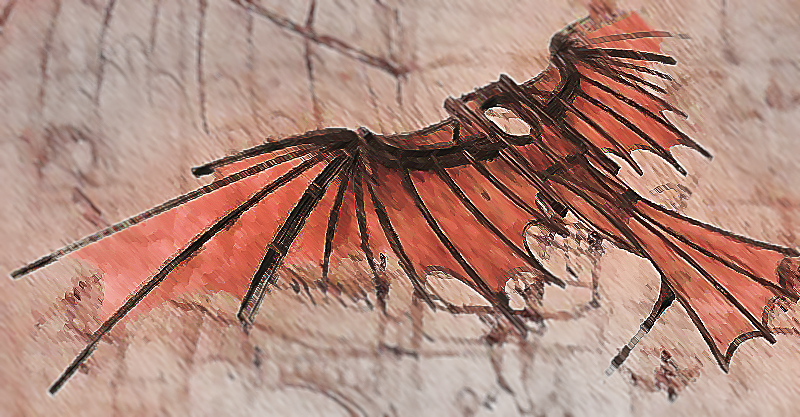