Marin is the former leader (and only surviving member) of a hidden Grung encampment in The Fellgleam. His companions were slaughtered by The Party and their goblin entourage when both entered his underground camp and were taken for hostile intruders.

You Speak of Lilli

Marin was responsible for leading The Party to Lilli Longshadow's doorstep. In exchange for his help, he was promised the opportunity to regain his lost Threads and to reunite with other grungs in The Fellgleam.

Marin is originally from a larger grung society in the Fellgleam called Riverrock. The Party spent several dangerous days and nights escorting him back there in an attempt at conciliation for murdering his friends. Before this trip, Marin insisted on leaving his walking stick with Lilli for reasons he neglected to explain, and the party was disappointed later to learn that he seemed entirely defenseless without it--failing on several occasions to aid them in their quest to see him home.

Upon arrival at Riverrock, Marin expressed his gratitude for their efforts, and told them they were free to visit his home if they so chose. However, he insisted that they not use his name within the walls, suggesting he did not leave on the best of terms. He claimed that calling him Marin would put them all in danger, and requested that--if they insisted on addressing him at all--to call him Tyllin.

Marin does not seem to be very good at anything except somehow remaining alive.

Marin constantly seems downtrodden, as though life has diminished his very ability to experience joy.

Marin generally does not speak unless spoken to. Conversations with him are usually terse and often depressing. 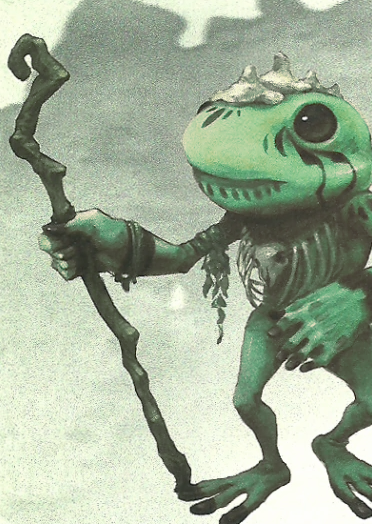