Faewynn brings an elegance to all of her endeavors, but is especially impressive when surfing on her shield directly into danger. The Party's experience in The Fellgleam may have been profoundly different without Fae's talent for navigating and traversing forests. Her ranger skills were invaluable as the group made their way around the dangerous region.

Fae has an excellent memory for maps and geography, and can always recall the general layout of terrain, settlements, and other features around her. In addition, she can find food and fresh water for herself and up to five other people each day, provided that the land offers berries, small game, water, and so forth. This has allowed her to guide The Party's travels through The Fellgleam with alacrity.

Faewynn solved the riddle of The Glowing Pillars, earning The Rain Bow as a reward for her efforts.

While fighting a couple of vicious, froglike monsters in the swamp of The Fellgleam, a red and an orange grung leapt out of the nearby Wyrmtail River to join the fray.

It was starting to look like the tide of battle was turning against the party when Fae loosed a magical arrow from her Rain Bow that pierced its first target and continued on to its second, cycling through colors as it went. Striking the second foe, it pierced him as well, continuing onto the third. Making its fourth color change, it struck its original target a second time. If Acaelica ever needs a laser light show, it will know whom to call.

Faewynn was instrumental in Johann's improvised Gem of Ammondale scam, in which he convinced a cartog salesman in Necine to accept a cheap bauble as payment for a valuable mnemomantic map of the city. This was only accomplished through Fae's clever use of Thaumaturgy to make the shop rattle and shake as Johann waved the "gem" around in the air.

The vendor was left with the impression that the gem had impressive magical properties and agreed to Johann's terms. When he discovered the ruse, events were set in motion that resulted not only in the vendor's death at the hands of his fellow citizens but also the party's meeting Inibis Valmeia.

Respect. Respect is due to Fae because of her position, but all people regardless of station deserve to be treated with dignity.

Independence. Fae must prove that she can handle herself without the coddling of her family.

Responsibility. It is Fae's duty to respect the authority of those above her, just as those below her must respect hers.

Greater Good. It is each person’s responsibility to make the most happiness for the whole tribe.

Change. Life is like the seasons, in constant change, and we must change with it.

Fae too often hears veiled insults and threats in every word addressed to her, and is quick to anger. She is slow to trust members of other races, tribes, and societies.

Her favor, once lost, is lost forever. 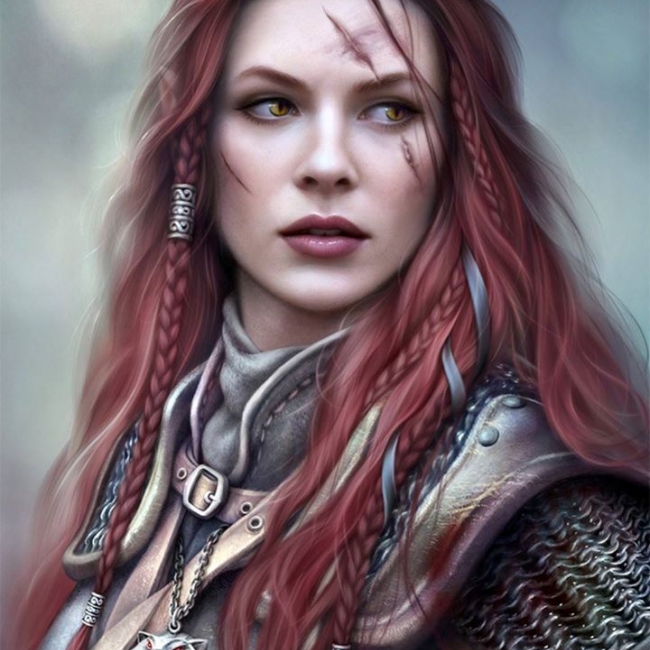