Silendi is a Shadar-Kai priestess who is well-known in certain circles of Necine as the Shaman of Lowtide. Both her past and her magic are thickly shrouded in mystery and most are content to let them remain that way. Rumors about her are characteristically dark, although rarely are they substantiated. Those who speak with her are never happy to be doing so and they tend not to discuss their dealings openly.

Silendi herself seems to lead a permanently cloistered existence and has never been known to leave her ramshackle home in Lowtide.

The Shaman of Lowtide

Apparently capable of so-called "weird magic," she was suggested to The Party by Friend as one who could revive Lorna and Mathilde. The two dwarves died tragically in Kor Ellin as casualties of Sinfarena's reckoning with Algernon the Tall and Murmus Bigtoe.

Friend had indicated to the party that a "life for a life" would be necessary to restore their friends, hinting already that this shaman's magic was not what many consider ethical. However, the party decided that this might indeed be a price they were willing to pay and they agreed to meet her. 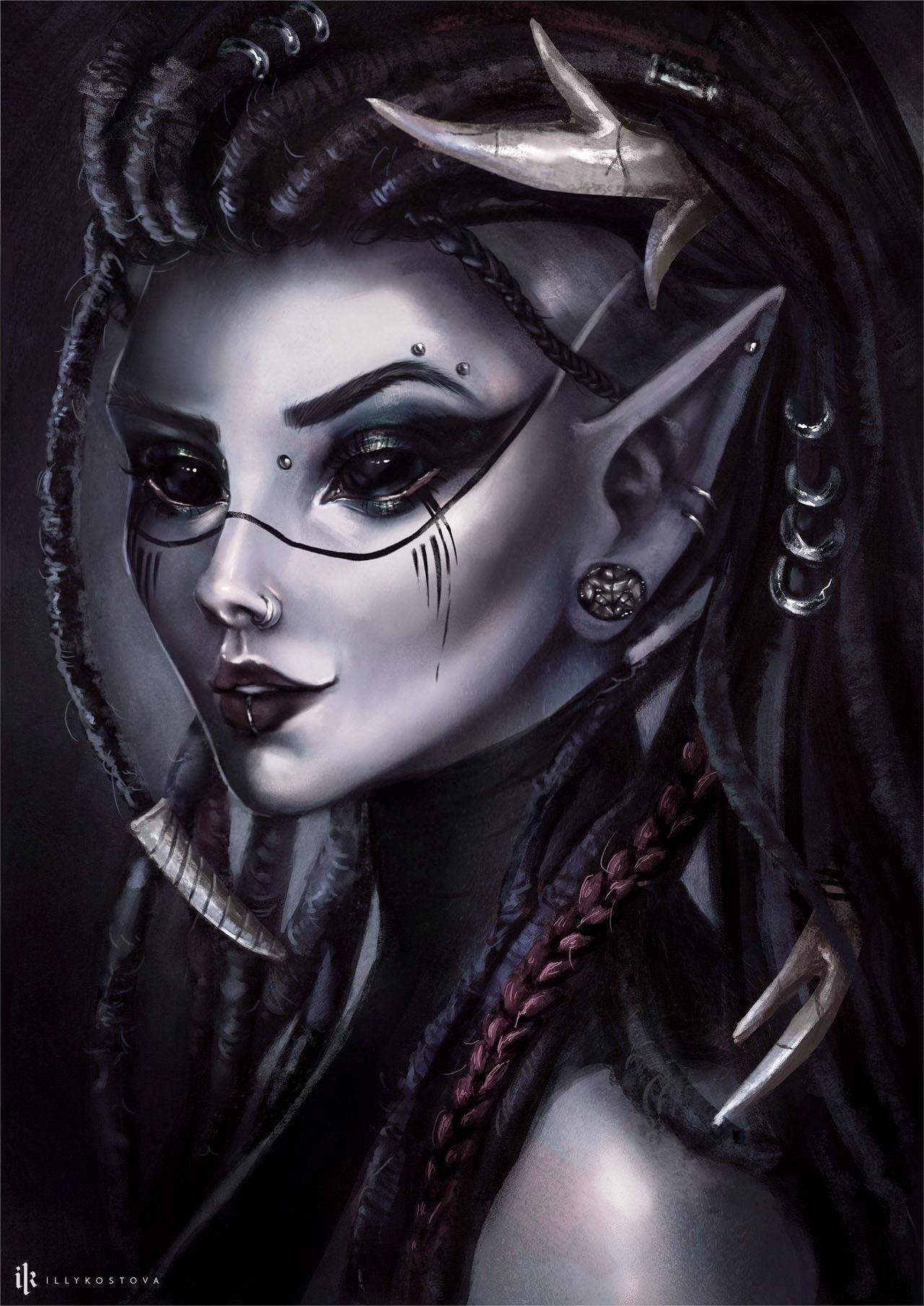