Palasar Tolthik is a red Dragonborn sorcerer and one of the most powerful men in the world with respect to command of the arcane. Furthermore, he is very likely the most well regarded of Acaelica's three voltas.

In addition to his more recent title of volta, Palasar is the current dynastic Khan of Highscale. His ancestral legacy also styles him the Lord of the Sierra Obsidia and the Divine and Eternal Dragonlands (referring to his implicit leadership of the city's surrounding area).

Palasar is the eldest of six brothers and four sisters. However, in keeping with the traditions of his family line, he is the only one to bear the name Tolthik. The others are each still believed to be alive and living somewhere among the enclaves of the Dragonlands, though their respective locations and identities are kept secret from the populace at large.

However (and despite these traditions seemingly precluding it as a possibility), The Party met a loud and self-assured boggle in The Feywild who claimed to be called Anselenicus Repudarte Tolthik. Though an ancestor of Palasar's bore this same name, he reportedly died centuries ago.

The city of Highscale is Acaelica's largest, oldest and most impressive settlement. Built into and among the peaks of the Sierra Obsidia, its very geography renders it all but unassailable from the outside.

Even so, Palasar has dedicated much to reinforcing the city's defenses since The Demon War. Today, Highscale is heavily guarded and protected by a variety of lethal, magical armaments and entry is no longer guaranteed to travelers.

On 21 Arc Kisma, 1156CR, each of the threee voltas collaborated to cast a devastating magic ritual designed by Lady Mallory. Although the Lady kept its totality a secret from each volta (to prevent any one of them from performing it alone), the three together were able to manipulate ravelwinds to purge both Ozcymath and his army from the Prime Material Plane.


Although this victory came at the cost of Acaesura itself (along with nearly all life thereupon), few have questioned its morality or necessity. Whatever opinions a person holds of the voltas individually, there is a widespread undercurrent of gratitude for their having ended The Demon War.

Once the party neutralized their curse through deals with Sinfarena, they met with Lady Mallory in her tower to detail their strange experience in Crossbones.

In being familiar with Threads of the Old Weave, the party had already earned the famously rare attention of Witchmill's reclusive sovereign. The Lady was rewarded for her time, though, as the party revealed not only the inexplicable presence of a living vedalken in the camp, but also the identity of Crossbones' commander, Zauroth Bonecarver Aku-Vegali.

Lady Mallory seemed certain that Zauroth's involvement guaranteed Palasar's. If true, it would mean that that an almost peerlessly powerful sorcerer had unearthed one of the most dangerous arcane secrets on the Prime.

That he was using his knowledge in the opaque shadows of The Fellgleam did not exactly bode well. That he had help from a member of an ostensibly extinct race of technologically-advanced superwizards was also perhaps concerning.

Within Highscale proper, Palasar's rule is unopposed and complete. Reverence for the sorcerer further extends to the surrounding Dragonlands region as well.

In taking an active role in governing his people, Palasar is unique among his fellow voltas. Coupled with his participation in The Scourge of Acaesura, this has made him perhaps the most widely supported candidate for the Divine Spark at the heart of The Ascension War.

His doubters, however, point to his isolationism as evidence that he is unfit for godhood.

Despite commonly issuing decrees and appearing publically via Receiver Pane, Palasar has spent much of the last decade walled off within his palaces. Few outside of his inner circle have claimed to meet with him personally during this time, leading some to question his health and others to accuse him of xenophobia and even paranoia. 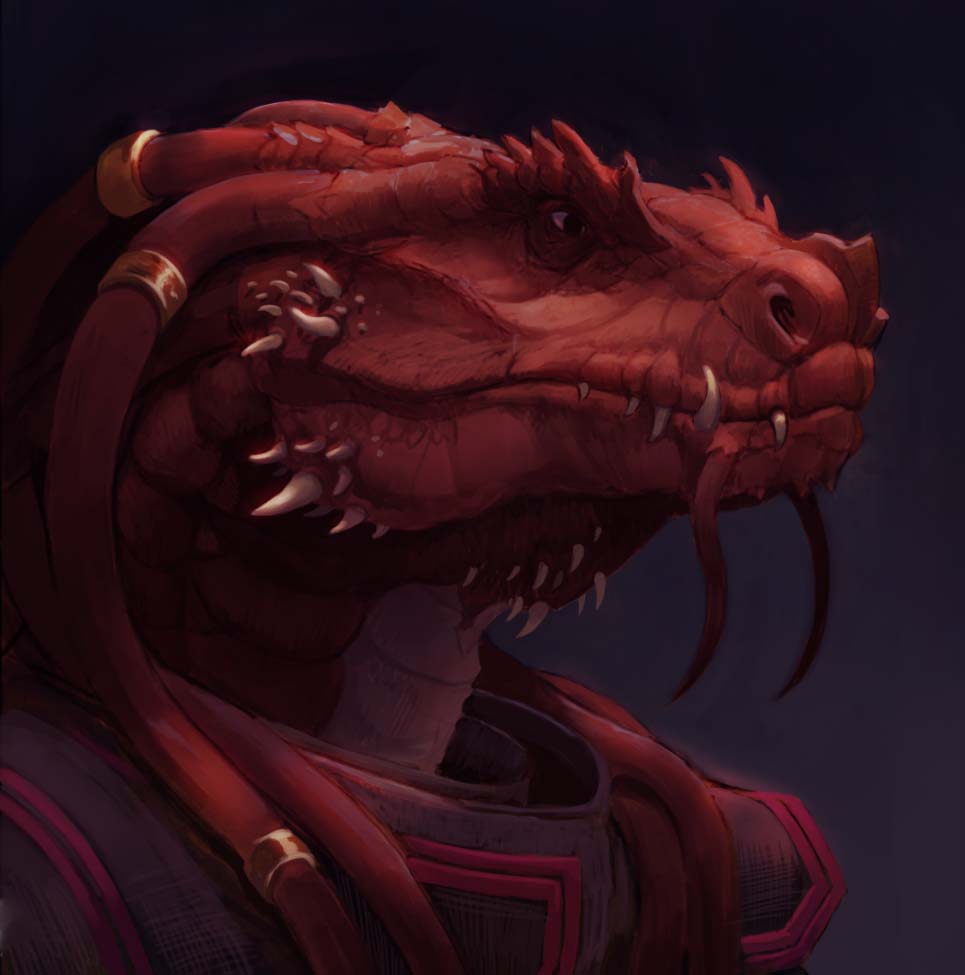