Finders Keep is an extremely rickety and unstable fort constructed by--and for--feyborn goblins. It towers over a landscape beset by giant tumbleweeds and frequent collisions with these cause the already teetering tower to shake even more. Although the goblins who live there seem to have little difficulty with this constant danger, very few outsiders have ever dared attempt to access the upper levels of the structure.

The Party first arrived at Finders Keep with the help of Twig Treefog, who utilized a teleportation circle near the private vault of the Autumn Queen to get them directly to the fort's highest layer. At Twig's instruction, Murmus Bigtoe destroyed this circle (which was scratched into a wooden floor) immediately upon arriving. While this shocked and infuriated Bossman Gyp, it did manage to prevent any would-be followers from Sunhallow.

Finders Keep is home to roughly 30 feyborn goblins who call themselves The Finders. The tribe is thought to represent the only goblinoid presence in The Feywild. The group is presided over by Bossman Gyp. Other notable figures to call this place home include Crook, Racket & Shyster and the mad artificer Ersatz.

The Finders are generally viewed with a sense of ironic but familial love. Like their keep, the goblins are constantly on the verge of utter self-destruction. Perhaps as a result, there is an unspoken agreement among the fey that their inevitable demise should come at their own hands or not at all.

Several among the archfey have maintained a long-running game to guess when Finders Keep will finally collapse. Inexplicably, however, the tower just keeps failing to fail and thus has the game persisted. It is largely a result of this game that Finders Keep has remained virtually untargeted by powers that could easily claim or destroy it. 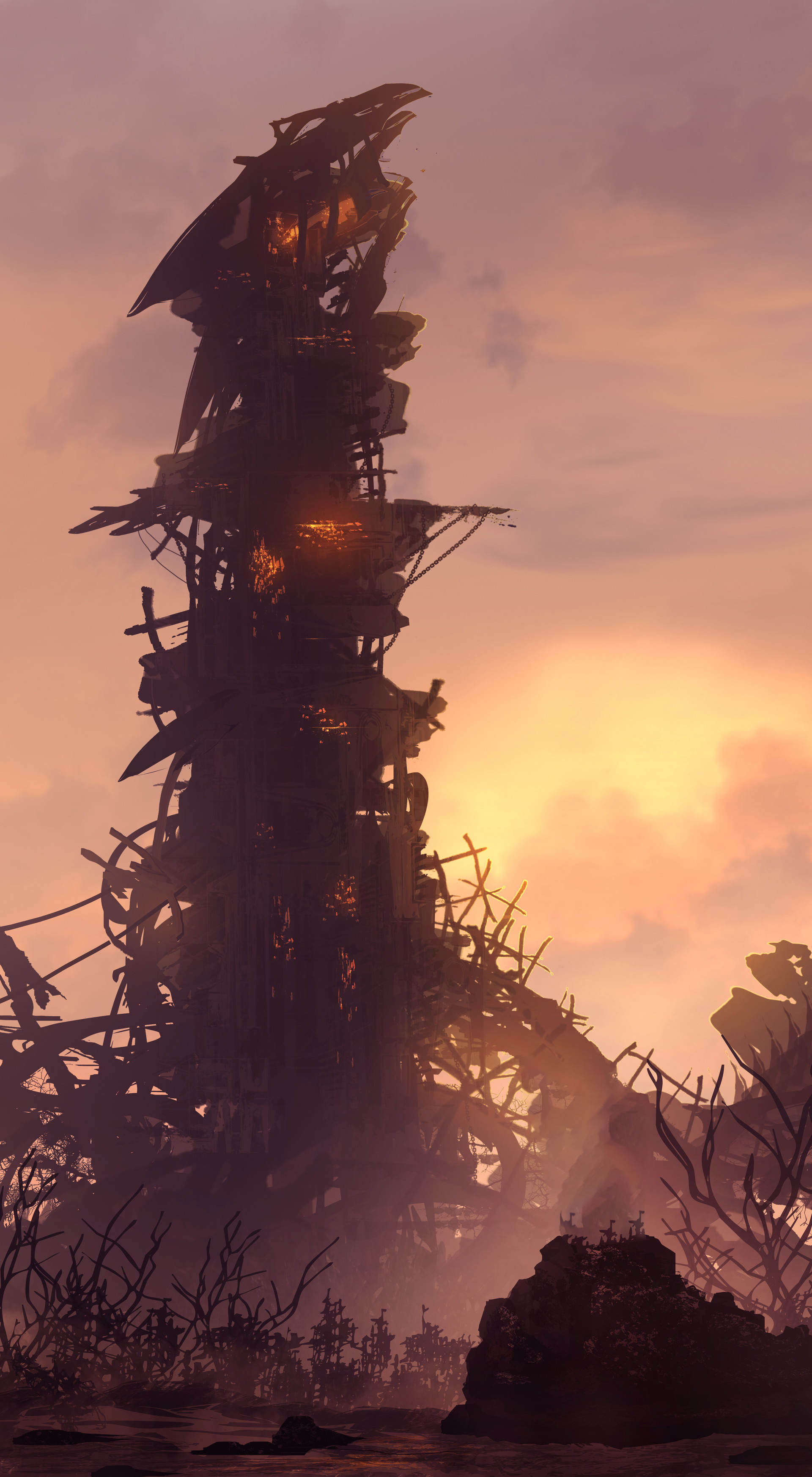