The Divine Spark is, according to legend, the very essence of godhood. It is believed to be an arcane conduit, through which a deity can draw power from the acts and beliefs of followers.

Through this conduit, a Spark links an entity to a given domain or sphere of influence, allowing the holder to draw power directly from adherents to that domain. For example, Ioun may claim uncontested dominion over Knowledge because her Spark binds her inextricably to Knowledge itself. For a mortal to truly know, they must--even passively--invoke Ioun. The goddess, in turn, paradoxically gains strength through the very act of lending it.

It is unknown whether a particular Spark is permanently linked to a domain or whether the Spark allows its keeper to shape the bond.

The existence of Divine Sparks is not unanimously accepted as true. Many scholars dismiss it as poetic license--a shortcut taken by those attempting to explain complex concepts in simple but inaccurate terms. These would further contest the claim that the gods were ever mortals in the first place, and believe the so-called Ascension War to be frivolous and needlessly harmful to all Acaelicans.

If indeed they exist, there is no credible information about their origin or nature. Given, however, the historical absence of "new gods" except following the deaths of former ones, it is probable that only a finite number have ever existed. 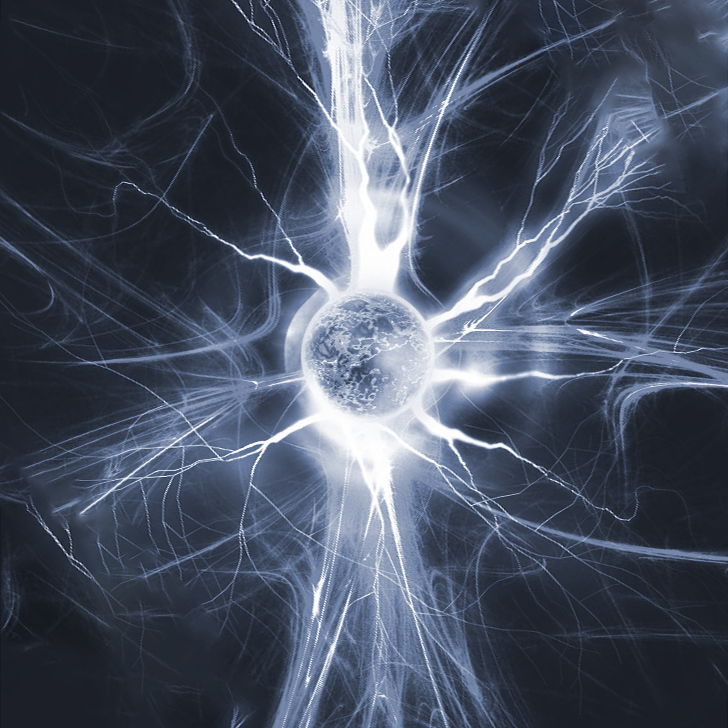