The opal blossom is a rare flower almost everywhere in Acaelica with a single exception. The flower, which grows on a small bush resembling a miniature cherry blossom tree, does not seem to bloom anywhere outside the town of Witchmill. Prized mainly for the beautiful, rose-gold pigment that it is used to create, it has been an enormous financial boon for the town for many years.

Although the plant upon which the flower grows can thrive in a variety of climates, there appears to be a special (and evidently secret) process or circumstance which allows the plants to flower. For reasons that elude botanists across Acaelica, the opal blossom only ever seems to bloom in the shadow of Lady Mallory's tower. Lady Mallory has often denied responsibility and involvement, but rumors persist in the absence of better explanation.

Jaywil--the eldest of The Bluvil Brothers--owns and operates the mill responsible for turning the blossoms into pigment. This substance adorns most of the houses in Witchmill and is sold at exorbitant prices to clothiers and manufacturers across the continent. The influx of gold that has resulted from this trade has made Jaywil--and in turn, the town of Witchmill--extremely wealthy.

Where the "witch" in the town's name of course refers to Lady Mallory herself, the "mill" suffix is generally attributed to Jaywil's establishment.

When opal blossom pigment is used to make ink, the resultant substance is a powerful conduit for arcane energies. It is frequently used in the process of creating magical tattoos.

Outside of the aforementioned magical properties, the opal blossom has proven valuable to alchemists as well. When properly prepared and added to certain potions, the flower can extend the duration of specific effects. Potions that contain opal blossom are often referred to as a "lingering" potions because their effects tend to outlast others of the same variety. These lingering potions can usually be identified by the subtle, rose-gold glow they exude. 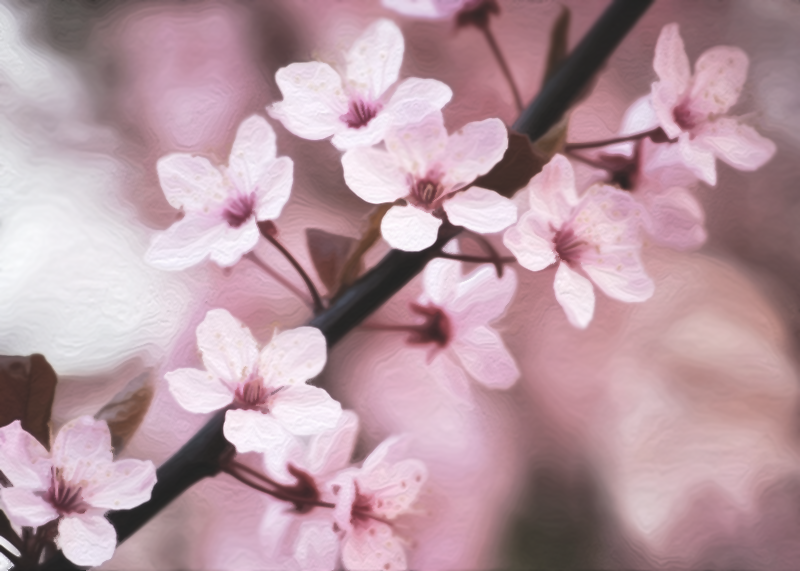