Zakarias Orlane was the mayor of Kor Ellin from 1151CR until his death in 1166CR during the The Kor Ellin Massacre. He was a genial man and a capable (although retired) fighter who spent most of his life in his home village. However, he did serve in the The Demon War, traveling alongside his good friend and later bodyguard, Traver Stoutheart.

The party first heard Zakarias' name while investigating the abandoned home of Lorna's mother, Mathilde. Finding most of the missing woman's things undisturbed, they were able to locate a daily planner which indicated several friendly meetings with Zakarias. 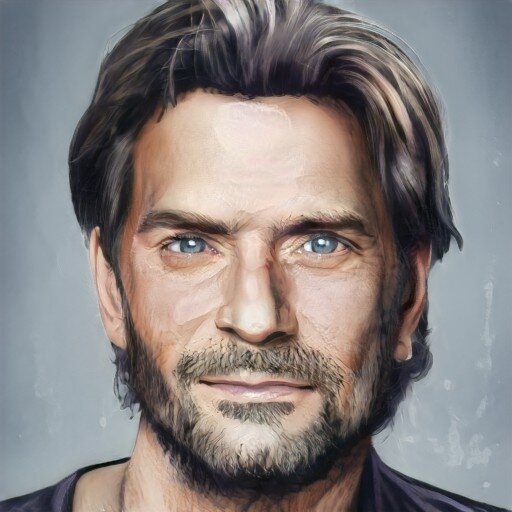 By checking the box above, you will be able to see content not intended for consumption by my players. It contains information that has not yet been revealed in-game.

If you are one of my players, don't tick this box. The gods will know and they do what I tell them.