Threads of the Old Weave

These magical relics go by a number of names across Acaelica. They vary in size and color (most are blue, some are slightly green, some are white), but they always take the shape of tightly corded rope. Despite their rough appearance, their texture is totally smooth to the touch.

Records of their appearance and usage range across the world, although these are very few in number. The power of these artifacts is a heavily guarded secret by those who learn it, as the knowledge is considered extremely dangerous.

Although the threads are incredibly rare, it seems that a surprising number have recently been unearthed in The Fellgleam by the group calling themselves Zau's Raiders. However, this cache was stolen by a quickling named Twig who found his way into the Crossbones camp with guidance from The Party.

When used as an arcane focus, the spell cast through the thread is amplified. The extent to which this occurs is evidently dependent upon the length of the thread involved in the casting. The item is consumed during this process. 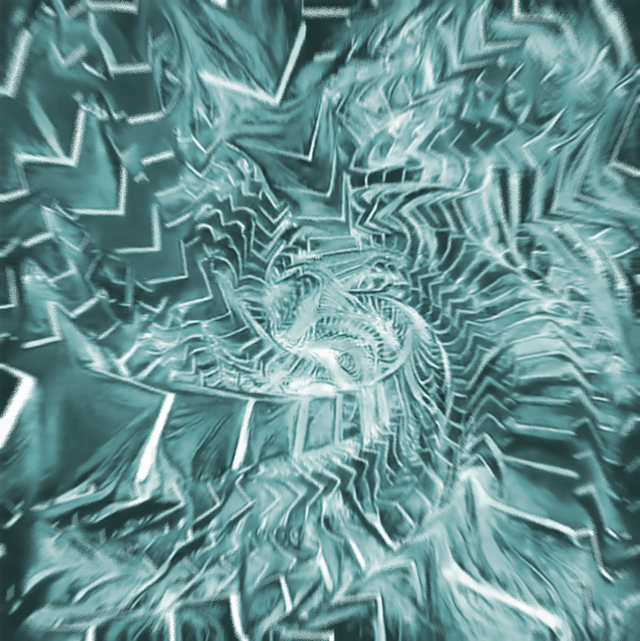