Naphora is the savage, meddlesome god of chaos and crisis. The domains of bloodshed and storms are sometimes attributed to him, although this is likely erroneous.

Naphora's birth is generally believed to be an unintended side-effect of Pandemonium severance from The Abyss. The dark powers used to expel the Realm of Chaos likely contributed to the god's undeniable malevolence.

Naphora would have been considered a lesser deity at the moment of his inception. However, he ascended to the rank of greater deity when he killed the goddess Avandra, allegedly capturing her Divine Spark in the process.

Naphora's followers are pariahs in the continent's more progressive settlements and they are simply put to death in others. Being necessarily silent about their devotion, his worshippers are generally thought to be few in number. However, there is some data to suggest their ranks may be larger than is commonly believed.

Certain historical documents have included unsubstantiated rumors of a temple built in Naphora's name somewhere in Acaelica. Its location, however, has never been recorded--if indeed it ever existed at all.

Naphora's undisputed domains are chaos and crisis. The latter of these seems to represent a unique duality within the Divine Pantheon. Crisis, in Naphora's case, seems to represent not only critical turning points, but also instability with the prospect of negative outcome.

As noted above, some also refer to him as the god of bloodshed and storms. Although both are commonly found in the wake of Naphora's influence, it is widely disputed that he has dominion over either.

Eight curved arrows in a spiral 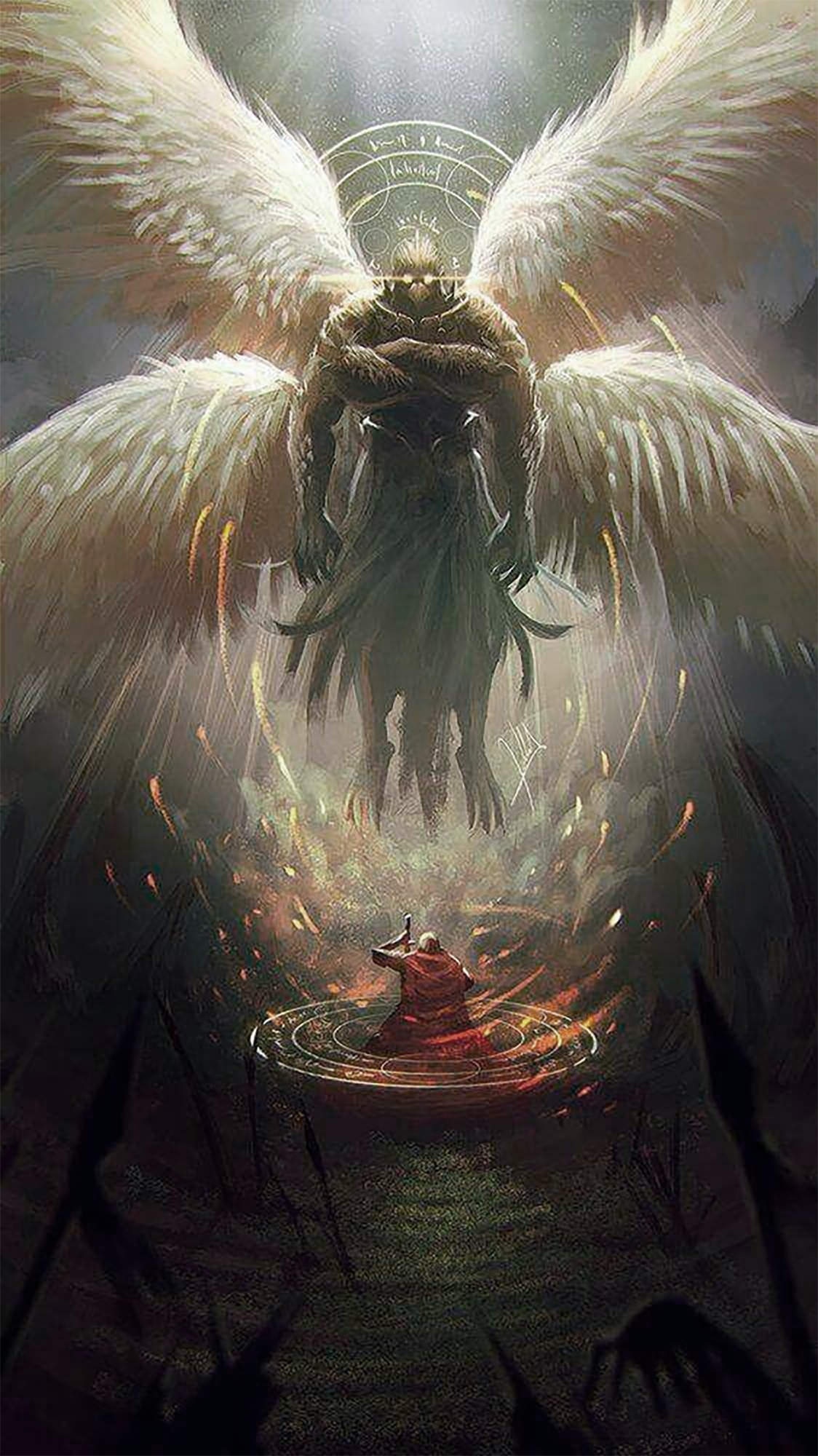 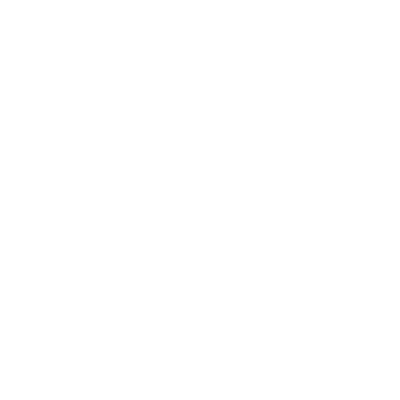