First Light is a magnificent castle of shining stone in the Everbright region of The Feywild. It is home to the Morning Queen and is the primary seat of the Seelie Court.

It is considered by many to be the most beautiful structure in all of existence. Simply viewing it in person is sometimes enough to provoke feelings of intense euphoria. Walking its halls has been said to bring even the most cynical to tears.

Sensory overload is a very real danger for non-fey visitors to the castle. There are stories of those who were reduced to near-catatonic depression upon returning to the Prime having seeing First Light for themselves.

These unfortunate souls spent what little energy they could yet muster toward finding a way back; wasting away their remaining years before succumbing to what has been called "the faerie disease." In reality, this so-called "disease" is simple malnutrition, resulting from utter lack of self-care. 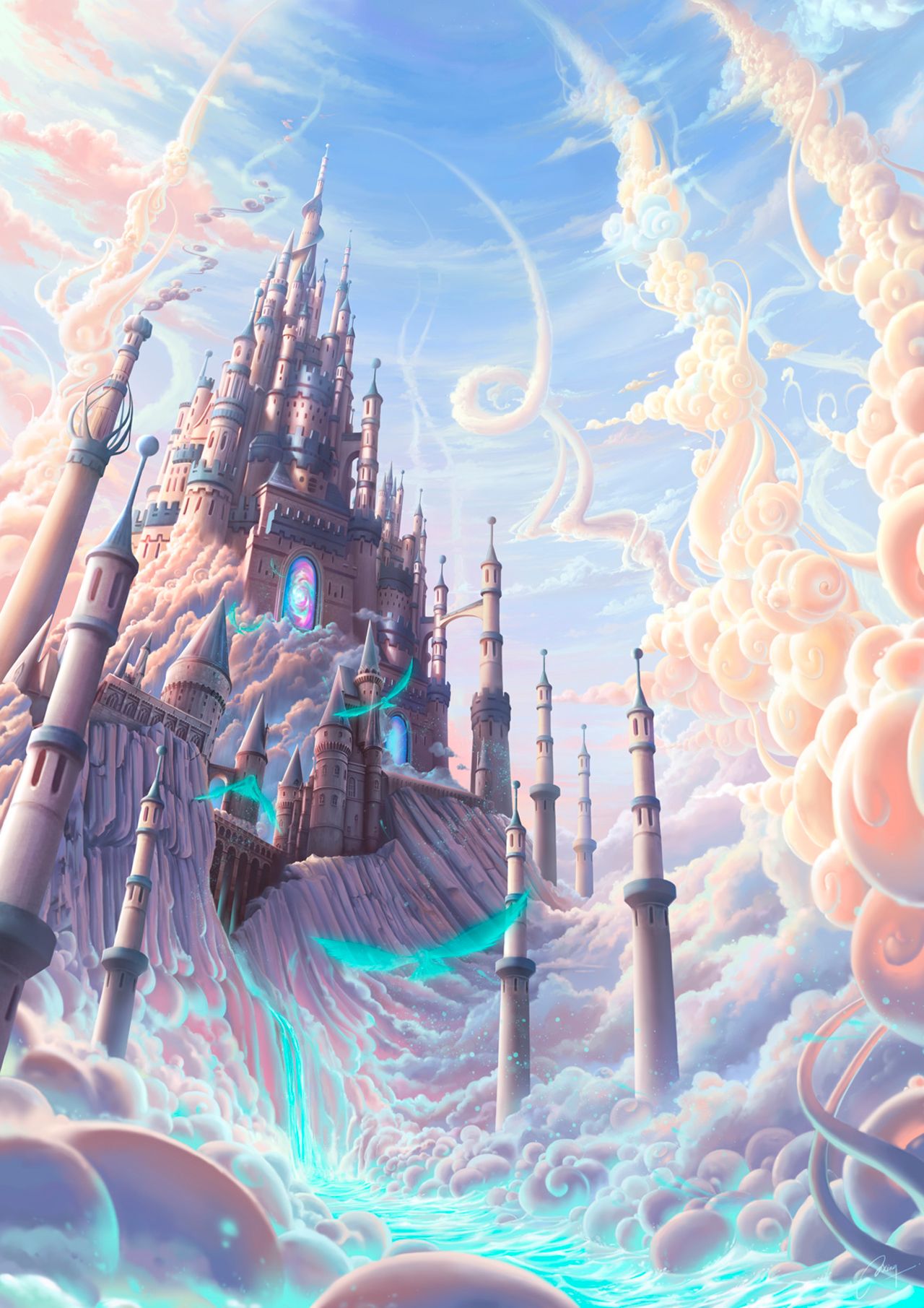