Created in conjunction with Boshe. Art does not belong to us.

Growing up with his tribe in the Vivid Marshes, Emrys never experienced a traditional formal education. From the moment he was old enough, he was accompanying his family members on their work, learning to hunt, to track, to defend the tribe. Yet he wasn’t completely without an education either. From an early age, he found himself fascinated by his grandfather's library, a fascination that was encouraged, and so was able to give himself a strong education, albeit with a few gaps.

Growing up, Emrys has no official job, rather he was sent wherever he would be useful, whether that be hunting, patrolling, or training. Despite showing the potential to be his tribe's greatest warrior, it was his love of books, something a little rarer among his people, that decided his future course. Entrusted with a mysterious book that had been in the tribes possession for longer than any of them knew, Emrys set out to learn more about it, somewhat of a travelling researcher. Since then, he’s spent some time as the co-leader of a tribe of lizard folk, before taking up the title of Warlord of Purgatory. But deep down, research is his true passion, something only reaffirmed by a meeting with a peculiar librarian....

Despite his many achievements since leaving home, Emrys' proudest moment came early in his travels. The culmination of generations of research, his ancestors notes aligning with his own understanding, Emrys was able to unlock the secrets of his book, gaining the ability to manipulate his own timeline, making him a true force to be reckoned with. Not only was this the fulfilment of one of his major goals, the powers it granted him have contributed to everything he's done since.

Emrys has led a mostly blessed life, growing up with a loving family and quickly falling in with good friends upon leaving home. But in some ways, this luck led to what he sees as his greatest failure. While trapped in an alternate timeline where the Darkness had won, he found that world's equivalent of the woman he loved, Ruthren the Reaper, leader of Purgatory.   In this world, the Darkness had stolen everything from her, left her a broken shell of the woman he knew. He didn't have much time in this world, but he spent all that he could on trying to help, making her more comfortable, trying to help her find a purpose. He seemed to be making some small progress before he had to leave, but in his heart he knows it wasn't enough, and that she will never recover. It's this knowledge that drives him to thwart the Darkness in his world.

Other than seeing the pain of the other world's Ruthren, Emrys has proven remarkably resilient to mental trauma, his anger fuelling him through the Shadowfell. However, in the court of King Finch, he shocked himself at the level of violence he was able to display while under the effects of the potion made by Jebediah (Jeb) Winthrope, a realisation that took him a while to come to terms with.

Emrys is not a religious man, he has very little interest in the gods, although recent events have changed that slightly, his interactions with Selûne and Seshat in particular. Magic has always been an area of interest for him, but since learning more about the book he has specialised in timelines and how to manipulate them. And finally, he's had a lifelong passion for everything to do with dragons, inspired by his grandfathers green dragon companion Narsa.   Having never gone through a formal education process, Emrys' approach to problems is less conventional.... unless the problem can be solved by hitting it of course. He occasionally displays a surprising level of emotional depth and understanding, but doesn't often show it.   Emrys loves solitude. Having grown up in a small tribe he was always able to find a space to himself where he could reflect on things. In this way a life on the road suits him, as he's always able to find a quiet space in camp. Purgatory is another story, the bustling chaos of the mercenary camp only getting worse with the addition of the market. Emrys is building himself a small library at Purgatory, a space he means to make his personal retreat.

Emrys has a very strict sense of what's right and wrong. The sense of freedom that came with growing up with his tribe has heavily influenced his world view, and he believes everyone deserves to be free. He takes a strong stance against anyone who takes people's choices away, be that bandits or fiends. 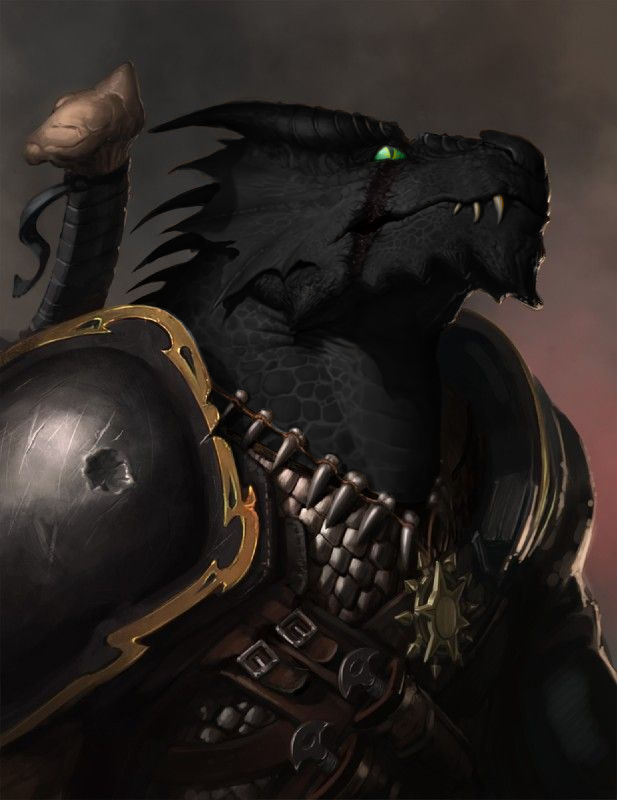 Arrasgoth is a custom roleplay setting based in the system of Fifth Edition, created by OncomingShower.   Arrasgoth draws inspiration from many different settings and lore within the Fifth Edition universe as well as other historical settings and events, under the Open Game Licence.   Dungeons & Dragons belongs to Wizards of the Coast and she claims no ownership of it.   All crests and portraits were created at World Spinner using either the Portrait Workshop or the Heraldry Editor.   All headers and cover art created at Canva using free images on their website.
Article template
Character
World
Arrasgoth
Category
The Beacons of Hope in Arrasgoth Important Parties
Author
Boshe
Publication Date
28 Jan, 2021
Creation Date
28 Jan, 2021
Last Update Date
13 Jul, 2022
Visibility
Public
Views
263
Favorites
Comments
0
Work In Progress