Mystra was the Goddess of Magic. She was responsible for creating the arcane Weave, upon which all magical forces rely. It is believed that her death resulted in The Spellplague catastrophe.

Early in Mystra's tenure, she chose a champion to wander Acaelica, applying the Art as he or she saw fit, choosing enemies that would bring glory to the title. She fully expected that her representative would be challenged and eventually defeated by another mage, again to be replaced by yet another spellcaster worthy of the title.

It was her belief that in this way the Art would be strengthened and improved through conflict and adversity. 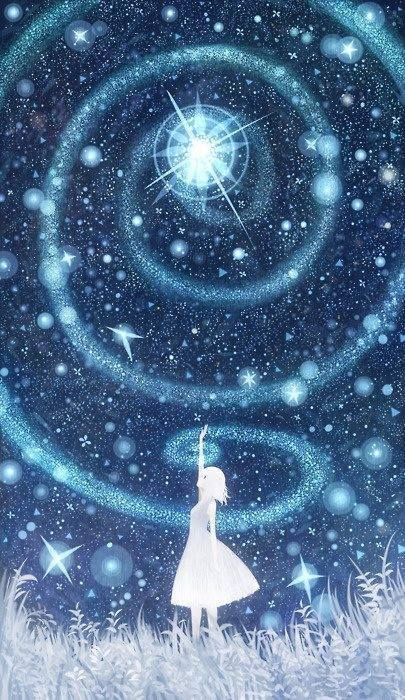 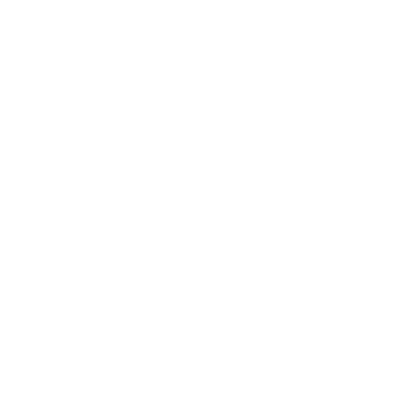