The Abyss is home to fiends of every kind, including the dark goddess of the drow, Lolth. Known as the Queen of Spiders, Mistress of Lies, and the Lady of Shadows, this exiled goddess is one of the most powerful entities in the Abyss. In its shadowy depths, she nurses ancient hatreds and plans the downfall of those responsible for her exile.

Lolth's favored guise is that of a colossal, six-armed, female drider, nearly 75 feet in height. She also frequently takes the form of a spider or a female drow.

Eight-pointed star with a web motif

Unlike Corellon Larethian (who asks very little of his followers), Lolth is a demanding mistress. What she demands most of all are sacrifices of treasure⁠⁠ and blood. Time⁠ and time again, the screams of sacrificial victims echo through Lolth’s lightless temples as they fall under the knives of her priestesses.

Her altars in the The Underdark are piled with skulls--picked clean of flesh by giant spiders lurking in the web-draped stalactites overhead. 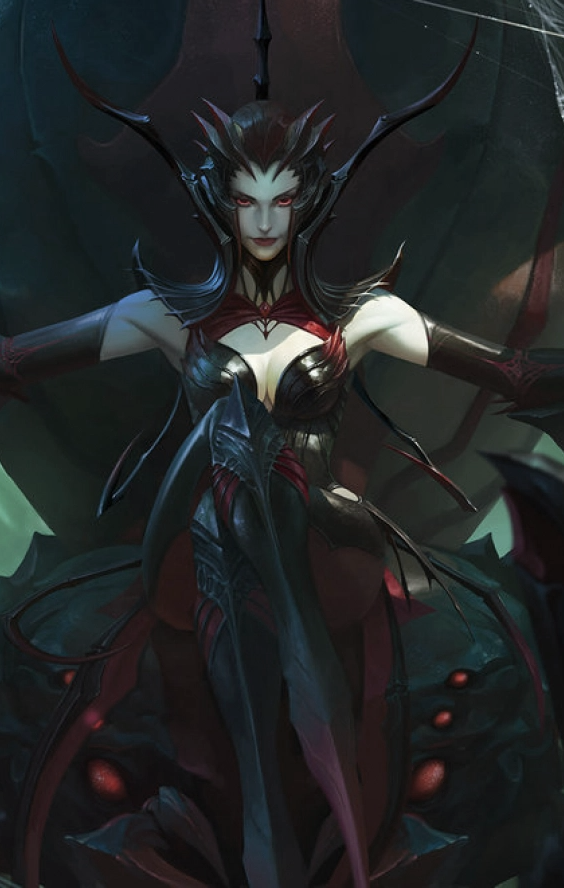 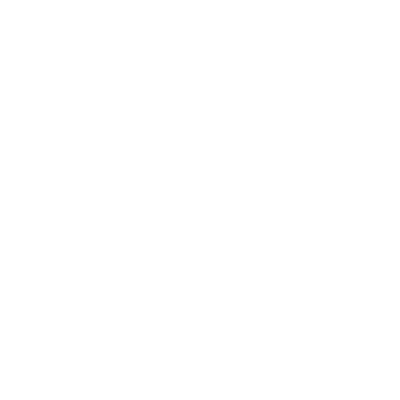