Asmodeus is a lawful creature with the goal of becoming the supreme creature in the multiverse--even if it requires destroying the current multiverse and creating a new one. He believes that a bright future awaits the multiverse, but only if he is to rule it. His arrogance in this matter is not entirely undeserved, as he is indisputably among the most powerful beings in all existence.

Asmodeus is known for being charismatic, handsome, and incredibly intelligent. He is also feared for his ability to devise and execute schemes across centuries and even millennia. Asmodeus is also a very powerful warrior and magic user, made even more powerful through use of his Ruby Rod, which grants him unparalleled power on top of his natural gifts.

It has been said that Asmodeus' true form is a great serpent large enough to wrap itself around Baator. Howevever, he most often prefers to assume the form of his avatar: a 13' tall human with classical devilish features. This humanoid form is notably handsome, and usually furnished with ornate jewelry and regal robes.

In direct conversation, Asmodeus gives the impression of a confident and eloquent man, generally coming across as down-to-earth and reasonable. His manners are usually impeccable and he is quick to smile. 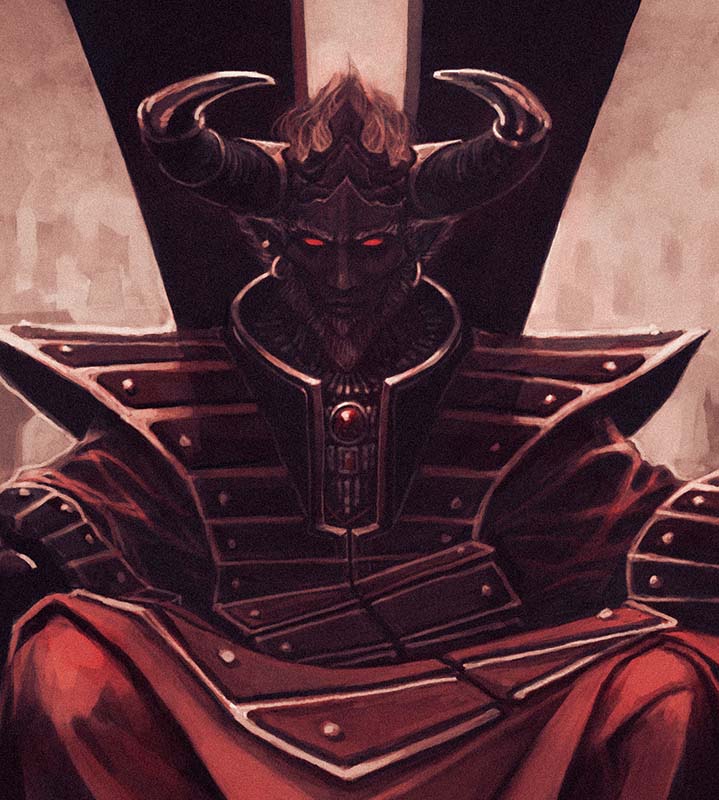 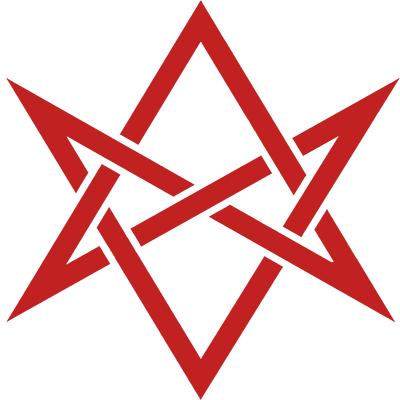