New lands, new opportunities; a powerful colony can bring about change both good and bad that will last centuries. We want to hear about your most influential colony!
Sat Apr 20th - Wed May 1st

This Challenge brought to you by your Master of Games!   "Colonialism. The enforced spread of the rule of reason. But who is going to spread it among the colonizers?" - Anthony Burgess

Exploration, economics, freedom, research, and necessity. All are valid reasons for the powers that be to spread their populace into the unknown. Colonies can come in many sizes, from the thousands of Europeans who took root in America, to the 45 souls who survive the winter in the Amundsen–Scott South Pole Station. They can come in any time, from the first colony of Puerto Rico to the future settling of Mars and the Moon.   We want to hear about the most influential colony in your world; wherever it may be, whenever it may be, whether it still exists or it is just history! 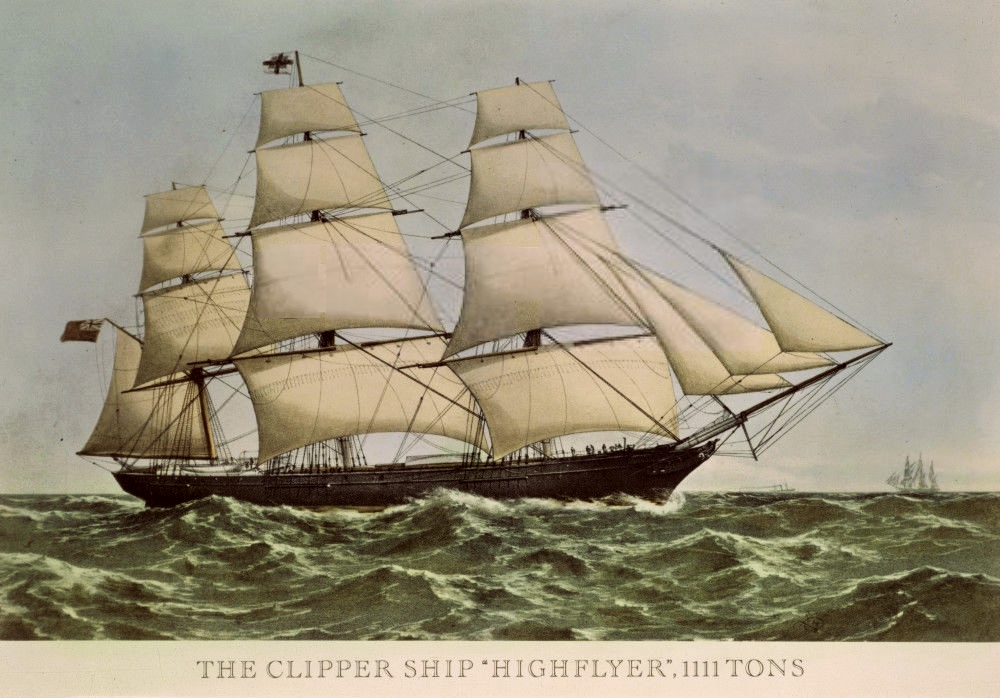 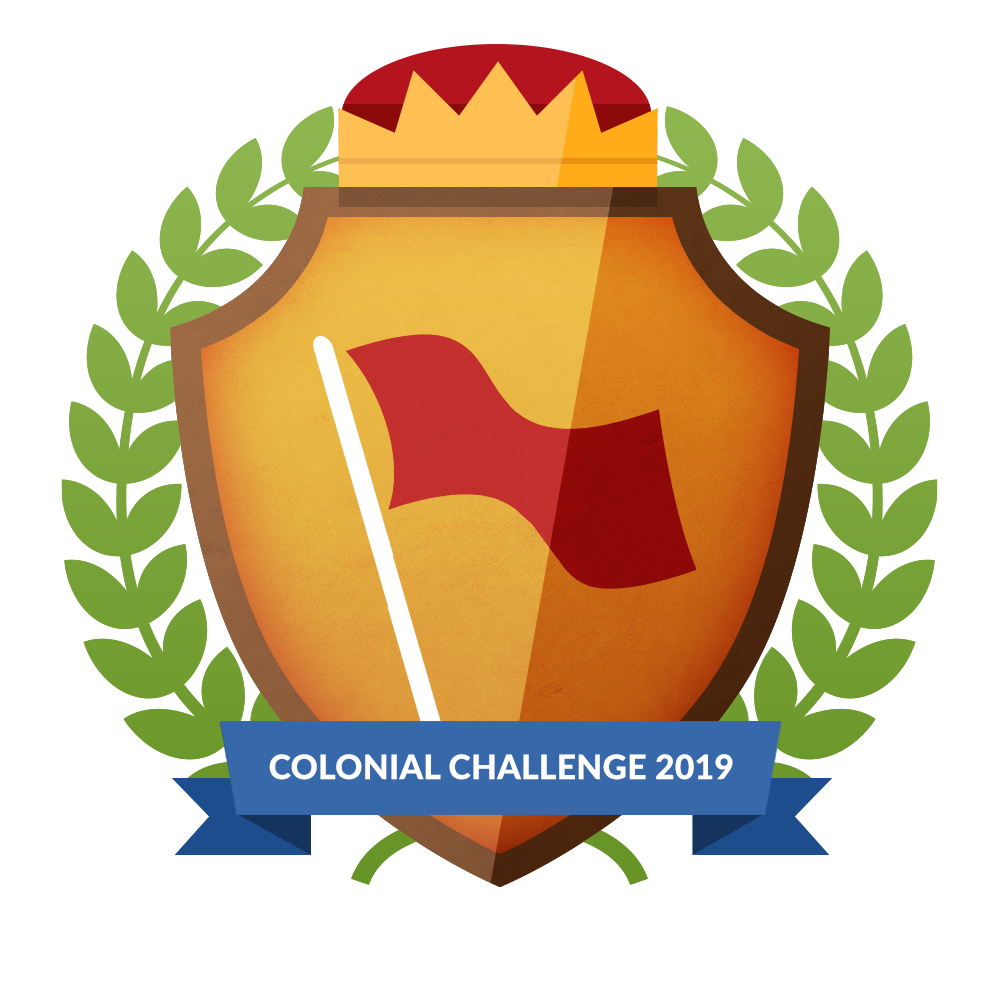 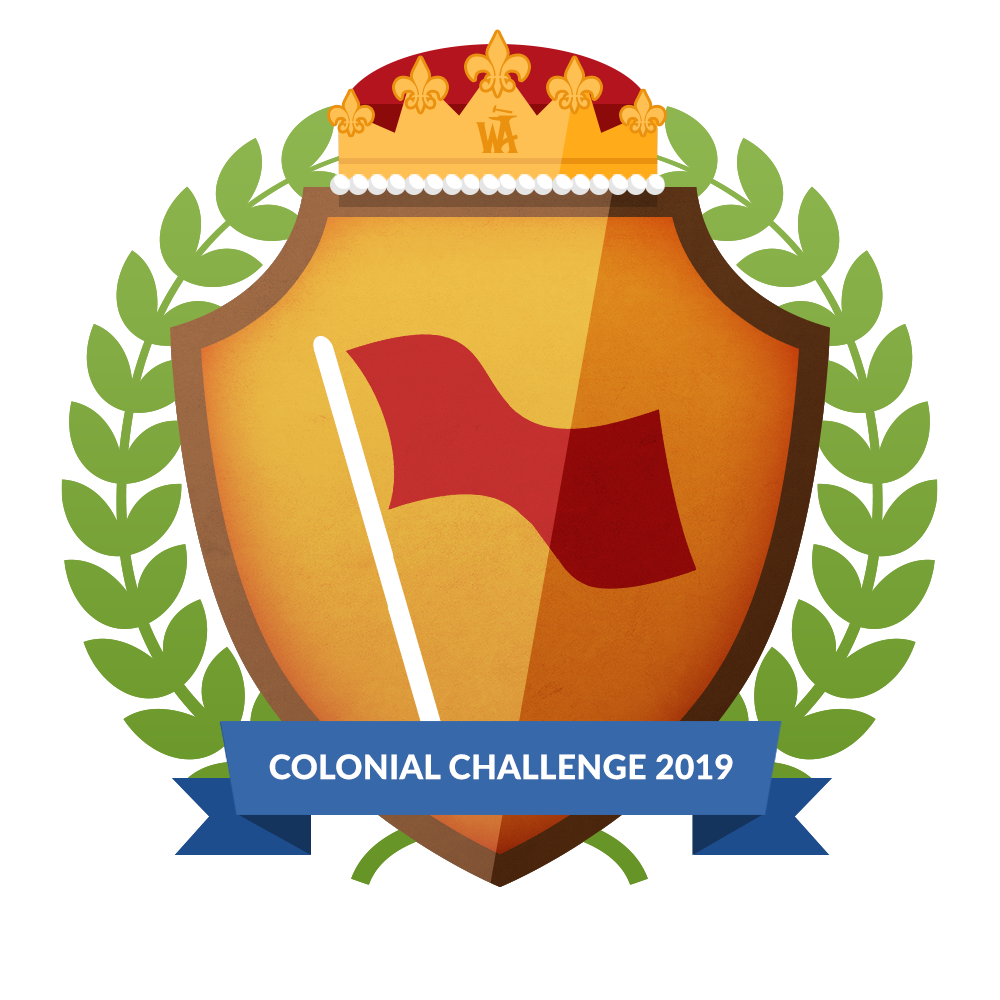 We at World Anvil want you to dive into the most storied colonies and settlements of your world. They can be on or off planet, they can be historical or current, and they can be large or small. The colony does not have to a current colony! For example, you can write about the Thirteen colonies of America or Australia even though they are not current colonies.   How did your colony form? Was it because of dire situations; a need to escape perilous conditions at home? Perhaps it was the start of an era, the bright lights of opportunity drawing settlers in? Maybe it was for science; casting off a small group to live in inhospitable lands to learn what makes them work.   What does the colony provide? What makes it famous? Is it rich with resources that enrich their nation back home? Do they provide hope in the form of ingenuity, pride, and security? Maybe the Colony is not a good place, but a place to offload unsavory figures rather than incarcerating them at home. Did your colony uproot or cause disruption with their arrival?   Bonus points for a map of your settlement!

Firstly, all competitors will need a World Anvil account (don’t worry, it’s free!) to get started. Once you’ve logged in and created your first world, you’re ready to enter the competition.   Write your entry using the Settlement template on World Anvil. Once you have finished your entry and are ready to submit it, make sure that your article is not a draft and then click on the button on the right hand side to submit it to the challenge.

A shortlist of the top ten entries from each league (as organised by community likes) will be given to Barron to judged by Friday the 10th of May 2019. He will choose the winners and hand out accolades. The winner will be announced by the World Anvil team the following week of the 11th of May. Winners will also be annouced via the World Anvil social media accounts   Entries will be judged on a number of criteria, including originality, cohesiveness, descriptiveness, and how interactive the settlement is. (Use Maps or Diagrams!)

Because community likes are an important part of the competition, competitors may wish to share their entries on social media to garner more interest from the community. Entries which are tagged with #TheColonyChallenge and mention @WorldAnvil will get shared by World Anvil social media accounts.

The City of The Fingers

The Settlement of the city of...

The Colony Of Dawn in The Salv...