Exalted Grandmaster of the Inner Sanctum

I'm just a peasant who's working on building worlds and drafting novels. I like making maps and building Lethea, a world that was originally just a playground for my D&D players but quickly developed into something that went beyond the confines of the normal 5e rules. 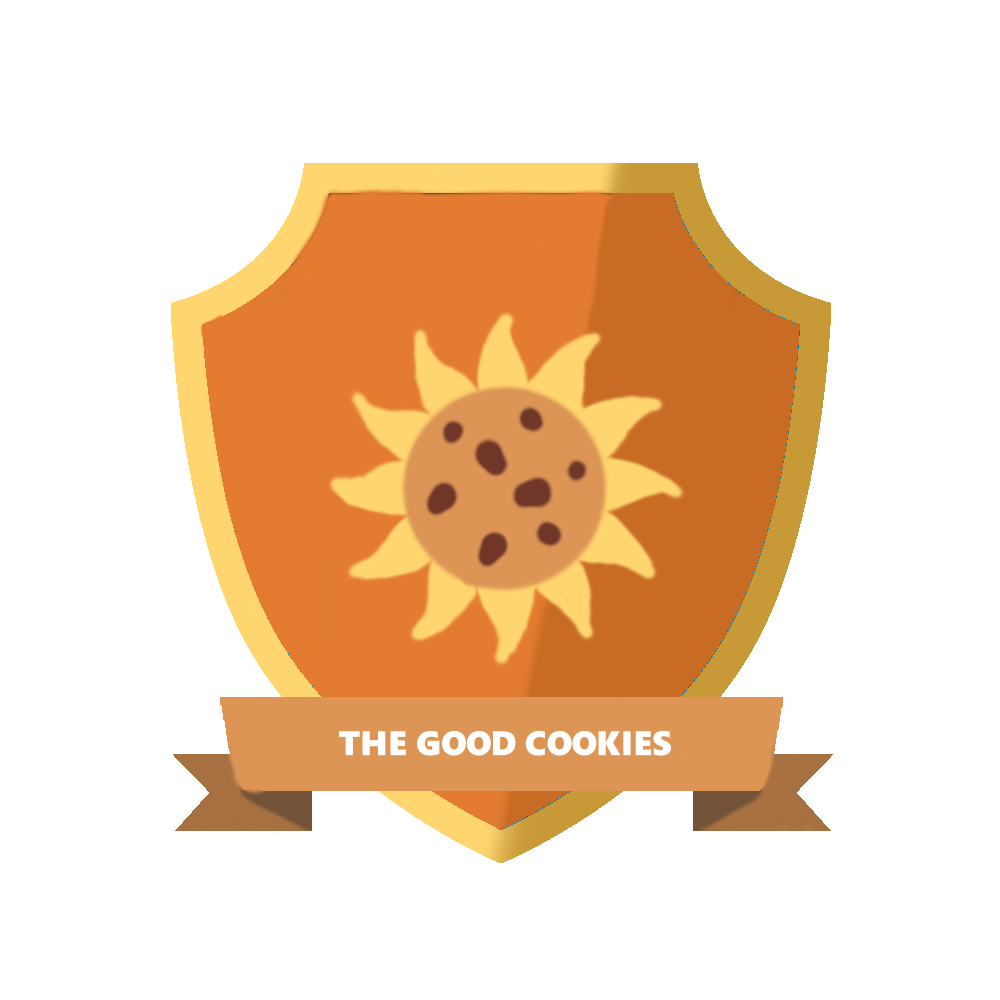 Game of Thrones, Avatar: The Last Airbender, The Dragon Prince

All Quiet on the Western Front

Power given Form. Destined to rule for all Eternity.

Those who have transcended their humanity, granted true sight.

Gralmor Bronzemantle is the resident Alchemist of Tholladur, using his talents of potion brewing to aid his brothers through their busy work of forging a variety of weapons.

No other pair of eyes watch over all of life with an intense gaze like one of Lachesis. Forever vigilant, peering through the deepest fogs trying to see even the hidden actions of gods and fiends, they stand ready to leap in the action.

To make sure that the world doesn't collapse on itself, Paragons of Order stay always vigilant. Nothing escapes their gaze.

Through A Black Sea: An Introduction to The Void Between

The Rites of False Blood

A mysterious ritual where one protects their house with wine.

The Eight Clans of Sjöberg

An alliance between clans to keep the peace in the city of Sjöberg.