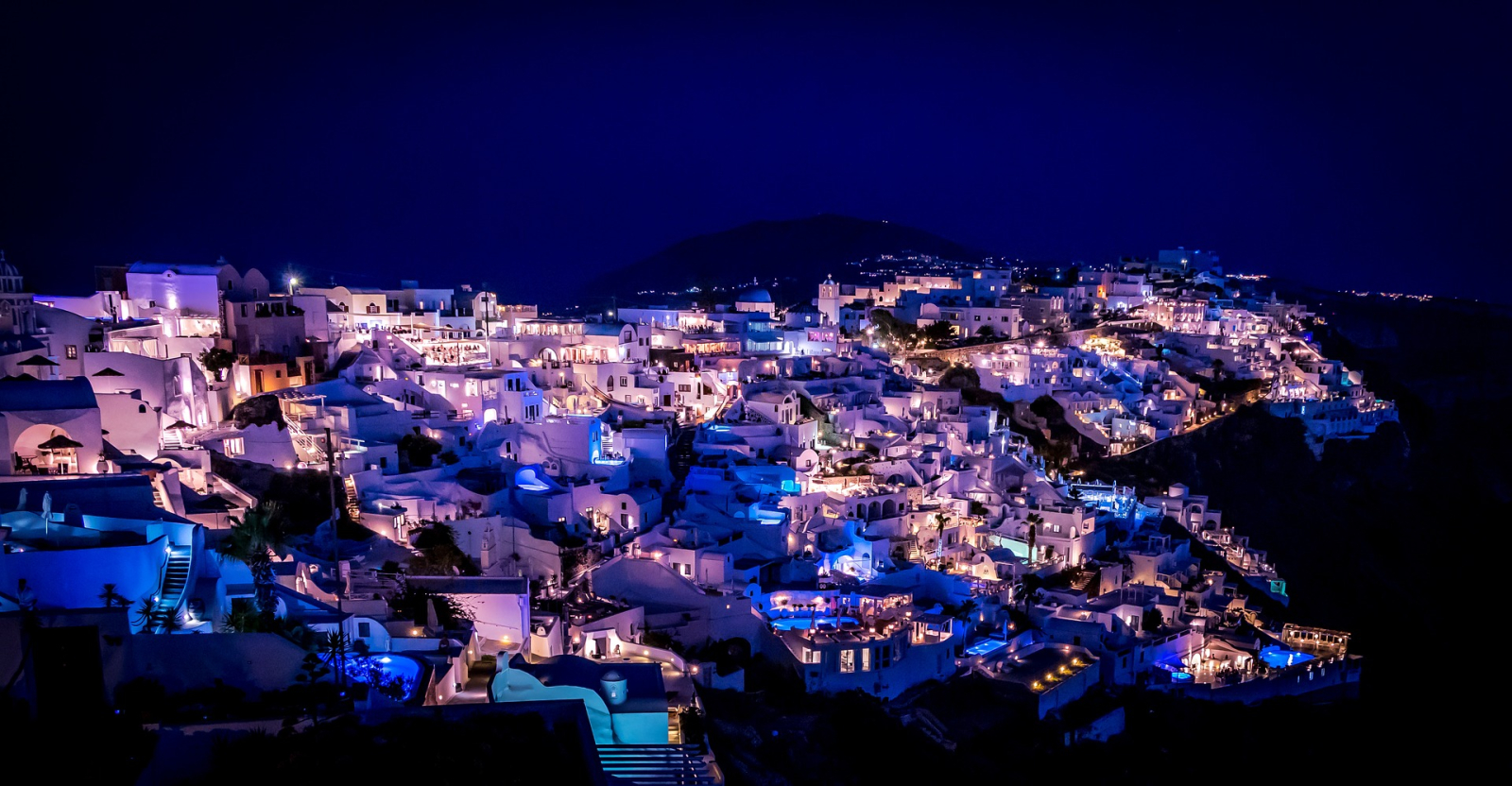 The Pearl of the Medician Sea

As beautiful city as I've ever seen
And to a great many I have been
Where the sands are fair
The sea breeze in my hair
And women too beautiful for my eyes to bear
— Darino Flint, Vagabond Verses Vol.3


Known as the Pearl of the Medician Sea, Iona is the throbbing heart of trade between the east and the west and a popular destination for many a traveller. Located approximately 500 nautical miles south of the south-eastern coast of Eucia in the Medician Sea, a further 750 nautical miles south lies the north-eastern coasts of Averia. Iona has blossomed from an isolated island colony to the world's wealthiest and most adored city. A popular destination for traders, holiday-seekers, entertainers and scholars alike.


A Guide to the Island 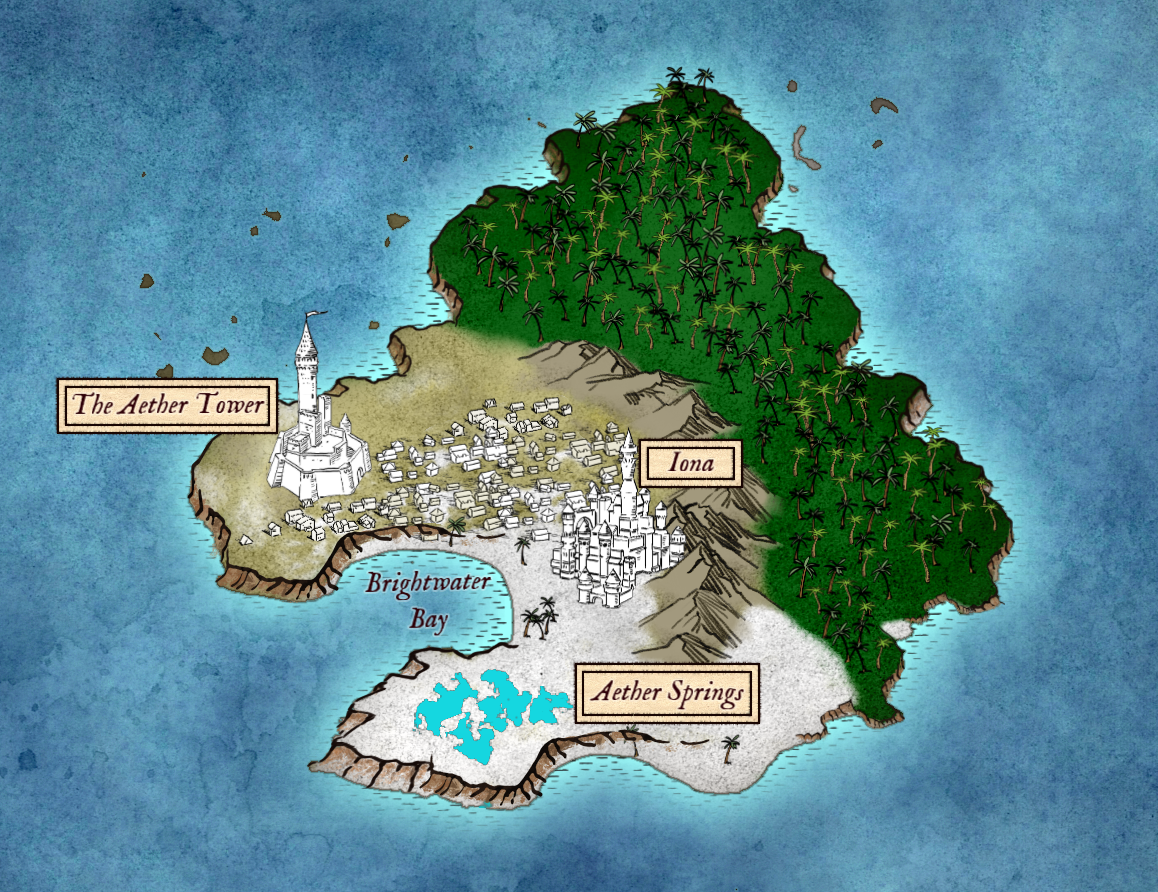 Brightwater Bay is a natural harbour boasting crystal clear shallow sea against long stretches of white sandy beaches. Glorious sunshine makes for the perfect place for a getaway all year round.

Brightwater is home to the most renowned restaurants, bars and markets. Whatever your culinary preference you’ll find it here. Why not try some local specialities such as Sweet-smoked Bluefin or Spiced Lobster? 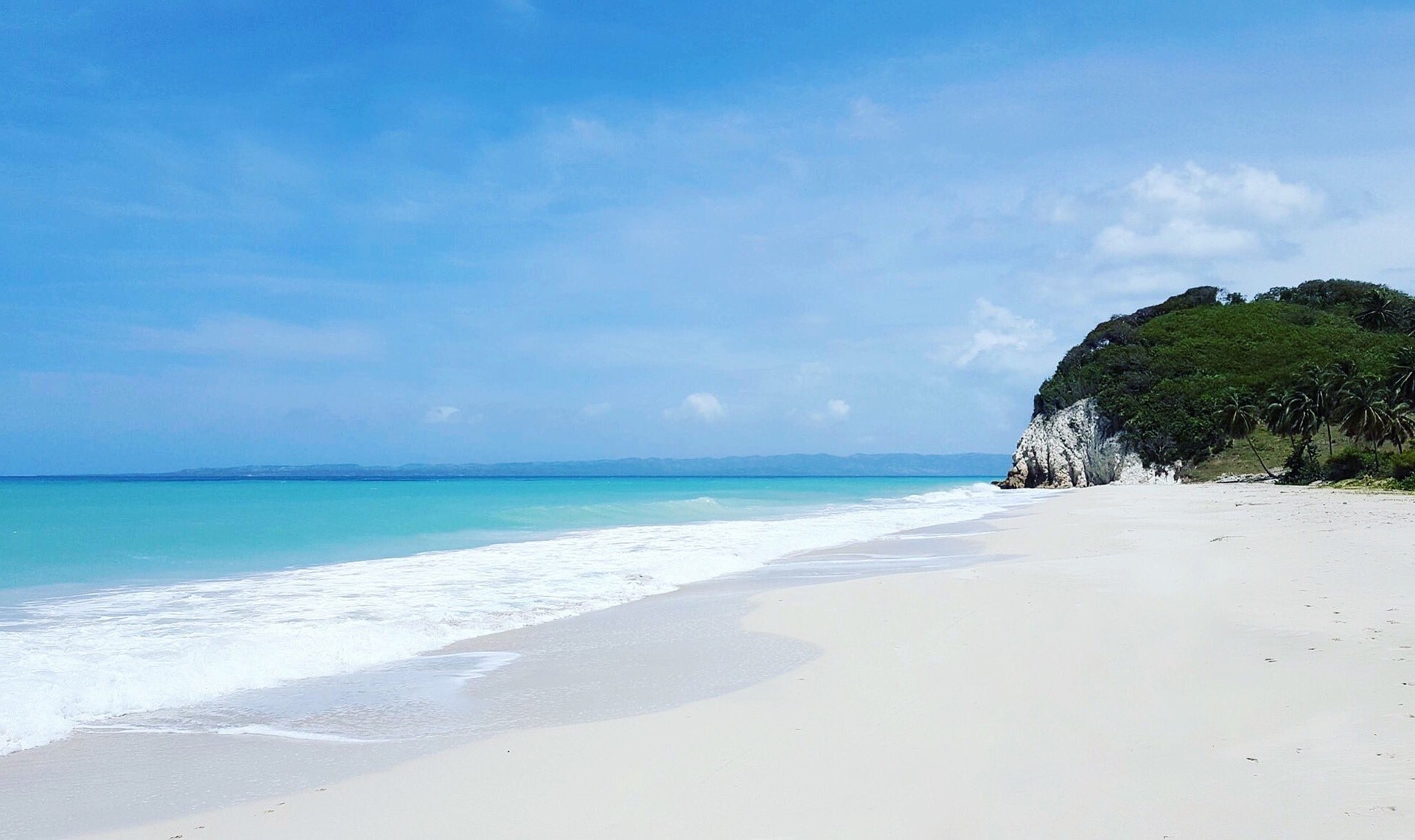 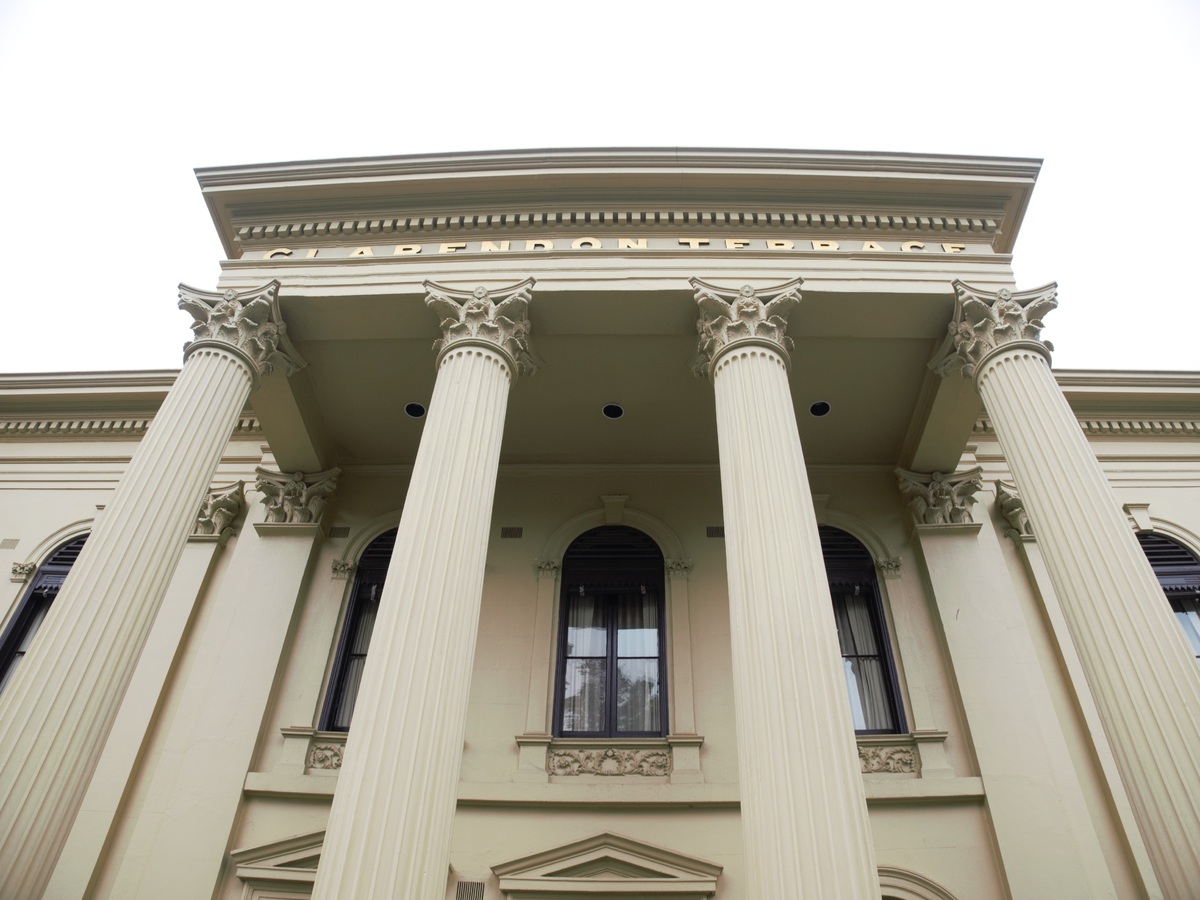 The White Pearl is a prestigious theatre house in the city of Iona with performances from top-rated actors, dancers, musicians, magicians and many more performing artists from around the world. The theatre house also boasts the finest foods and beverages in the city and is often frequented by royals, nobles, aristocrats and influential figures.

If you’re looking for an enthralling entertainment then look no further than the White Pearl.

The Aether Springs located south of the city make for the perfect spa retreat. Bathe in the hot misty blue pools to rejuvenate your mind, body and spirit as the Aether infused waters seep deep into your body.

Residents of Iona having been bathing in these springs since it’s founding and they claim it is the secret to their longevity and clarity of mind (and the blue tint to their skin). 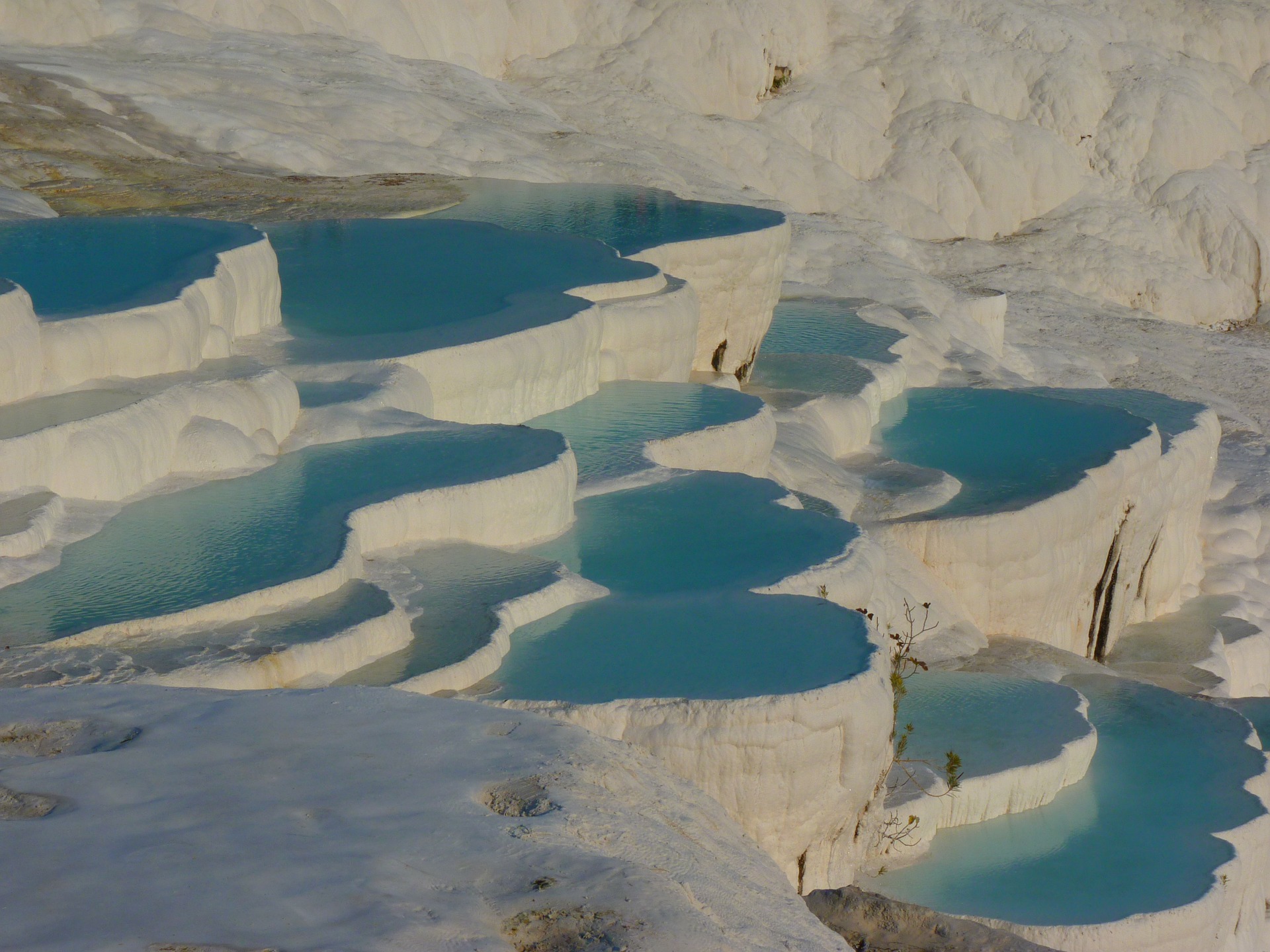 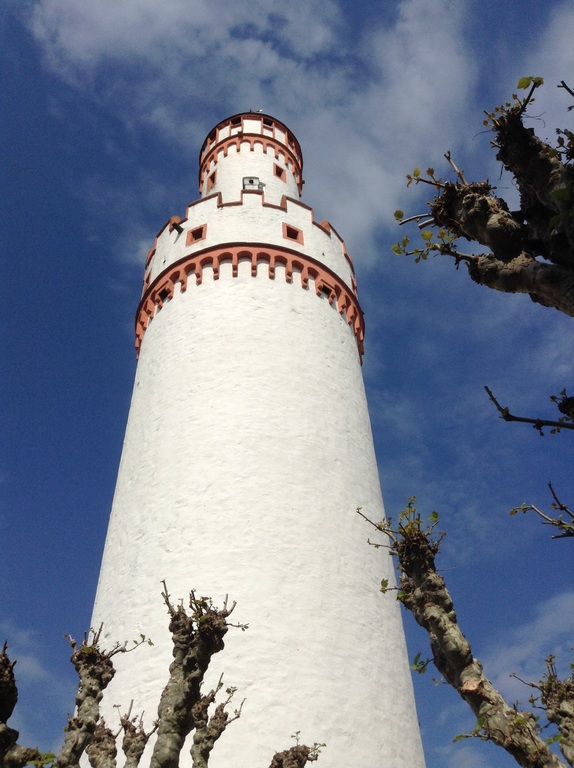 The Aether Tower, located in the northern district of the city is home to the Aether Knights and the scholars and students of magic. The tower itself is of Aedean construction and is one of few working examples of surviving Aetherwells. It also houses an enormous library and boasts the worlds most diverse literature collection.

The library is open to visitors however no books are permitted to be taken from the collections. Not only is the tower open to visitors, the order also hosts guided tours so you can learn about Aedean history, the construction of the tower and the process of Aether crystallisation that creates Aether Stones!

If you're interested in studying at the tower or joining the librarians, ask to speak to Addamaeus, the orders representative.


A Flee to a Founding

According to Ionian texts, Iona was founded by a group of elven refugees fleeing the Aedean War, led by Daesildur, a respected chieftain amongst the Elven tribes. He was an advocate of peace and openly opposed the war, refusing to drag his people into the conflict. This decision led to the death of his wife, Iona.

Stricken with grief he departed Aedean lands and fled south, eventually setting sail upon the Medician Sea and coming across this uncharted island. Initially intended only as a break from the voyage, Daesildur fell in love with the island and decided to settle it, naming it after his late wife. Daesildur wrote the tenets that lay the foundations of an idealised society and the new settlers began to put these plans in motion.

In the 54th year of founding the island the construction of Aether Tower was completed. The tower allowed the Ionians to dig into the Aetherwell and process the Aether into Aether stones. The Aetherknights order was founded and the settlement was beginning to take shape. Daesildur died 119 years after the founding. His death was mourned by his people but is writings were organised into the tenets and continued on with his vision.

After 434 years the Ionians came into first contact with another civilisation. They were merchants from Averia. Following on from the teachings of Daesildur the Ionians offered the merchants safe harbour and in return were presented with gifts. A year later the same merchants returned and told them the state of affairs on the lands they once knew as Aedea. As time went on more and more ships sought out the island and the influx of visitors bought wealth and prosperity to the Ionians.

Curiosity had begun to grow in the hearts and minds of Ionians, and so they built their own ships built from the whitewood trees native to the island. Their island soon become a central hub of trade and rest between the eastern and western. There were various attempts through the years to bring Iona under the rule of some king or other but the Ionians persisted through peace and trade, only resorting to violence to defend themselves where absolutely necessary.

Iona continued to grow in fortune and fame for over a thousand years, it's influence spreading to the known edges of the world. Whilst the original Ionian elven families maintained hegemonic authority but many peoples of all races and creeds came to call it home. 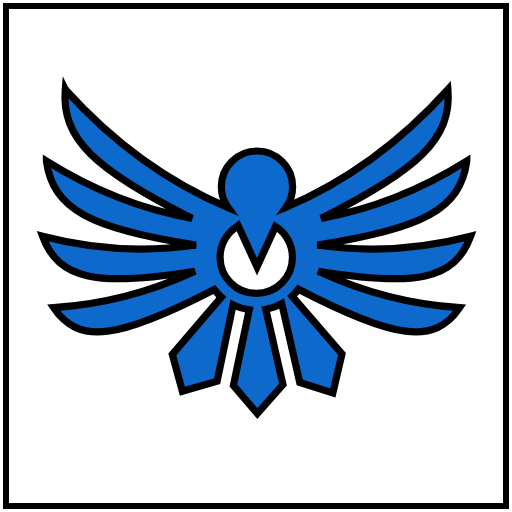 
Iona is governed by the triumvirate council, three elected heads of state from the three pillars of Ionian society; Protection, Peace and Prosperity.

The Triumvir of Protection commands the White Fleet and the Aetherknight Order. They are responsible, for the defence of Iona, enforcing law and keeping order. During any military campaigns, the Triumvir is the de facto leader.

The Triumvir of Prosperity oversees trade and economics. They are responsible for resource management and construction projects.

The Ionian Order of Aetherknights 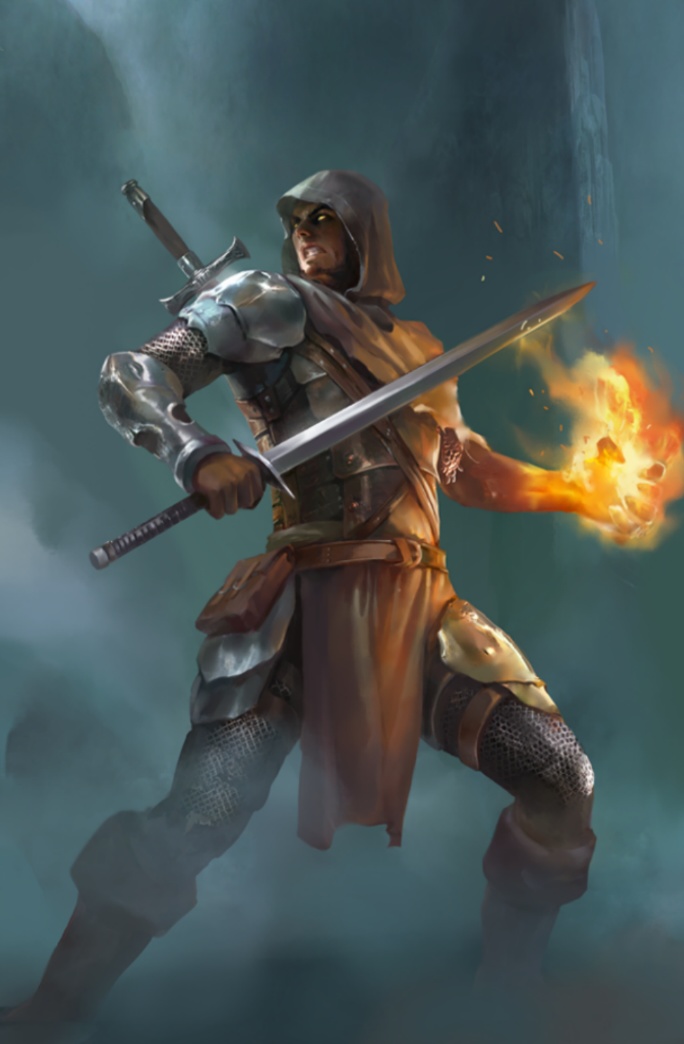 Aetherknights are battle mages who have trained at the Aether Tower. They not only serve on the front lines of the Ionian Empire's battles but also as peacekeepers on the island. Aetherknights usually go into training from a very young age, four to six years old in most cases, and are educated at the tower and it's libraries. Around the age of ten they begin their training with the magic of Aether. 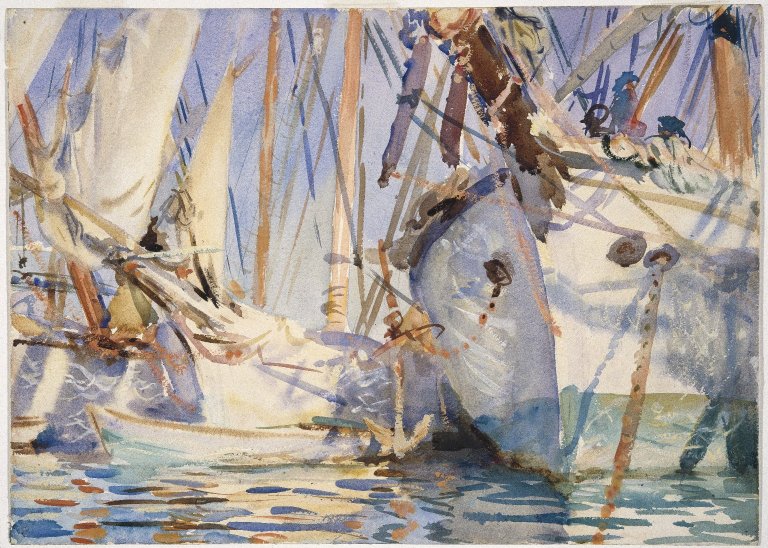 The White Fleet is the naval element of the Ionian Army. The warship class ships primarily patrol the seas around Iona and monitoring trade and travel ships through the region. Iona’s own trade and travel class ships are also part of the fleet and will sometimes be escorted by warships.

The ships themselves are made from whitewood trees native to the island. The wood is durable and has a high burning temperature making it even more difficult to do damage to the ships themselves. Each warship is manned by an Aetherknight who typically provide artillery support in battle but they can also use their magic to influence the wind and sea currents which can improve the speed of travel for the Ionian ships.

Protect the Peace.
Prosper in Peace.

The Tenets of Daesildur is the writings of Daesildur the founder. The writings contain the extensive theorisation on the three pillars of society; security, political and economy. It forms the basis of the Triumvirate and the separation of military from state affairs. It is often referred to in the court of law although many amendments to law have been made since it's inception.

Remove these ads. Join the Worldbuilders Guild
The Land

this is an amazing article you have there, keep up the great work. I love the artwork and the details you provided. It draws me into the article right away. the timeline helps as well. Great job! 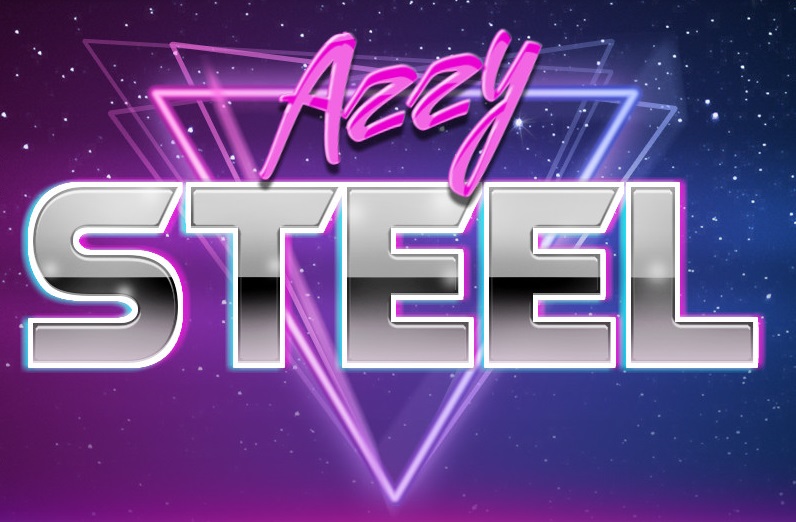 Awesome stuff man, i also enjoy your layout! great css work, and use of images particularly with those columns. I would suggest crediting any artists that are not you however, assuming the art is from another source of course. if you need some help with that lemme know! Not trying to be difficult mind you, just offering a hand. As far as content goes- Awesome! i love your breakdown, and the timeline is a nice addition as well. Its just solid... like... great work.

You did a fine job. congrats man. I love it.

Thank you so much :)   Would you believe it was my first foray into bbcode and css?   Yeah I need to link those back in, I was a little rushed for time as was going away the next day.

You know what, this was a damned good one. Caught me right up in the bright sunshiny postcard city-state you have here. You sold it perfectly, the CSS compliments your writing nicely and your alternating set up for the landmarks really makes this feel like a solid brochure.   You got a solid timeline, a solid and brief history, and you explain its worth more than adequately, well done.

Arw you're making me blush! Thank you so much :-)