Feast your eyes on the Lore Codex of Ethnis—a maximalist sci-fantasy window into a time 1,800 years advance of our own!

Ethnis is this Codex, two ongoing TTRPGs, a few publications, and several manuscripts in various stages of completion. It is also two authors, a crew, and a growing Discord community.

It's a place for strange ideas and interesting people.

It's a place for you, too, if the words above and the tags below catch your eye. Consider joining the community—there's a lot more to it than just Ethnis.

If you're already a World Anvil maverick, you more or less know the drill already: read, scroll, dive into links until you find a bottom or get bored. Like. Comment. Subscribe.

That's most of it.

For everyone else: begin here and follow the prompts at the ends of each page. Each article branches many times, so if you ever get lost just go back up a level. If there's no prompt... we're working on it.

Tooltip show more info on hover or tap. Some tooltips are longer, and have a "read more" at the bottom. These link to other articles.

Most links show as another color.

Scroll up to unhide the nav-bar, and use the search bar to find a page, or click the icons to navigate to our other social media sites.

Read on, intrepid Explorer, and tell us what dreams come of your reading.


Life and Death. Ecstasy and Agony. Love and Void. These are the elements of the Great Drama, this is the motion of The Wheel.

A stalwart crew explores distant, vivid planets, dancing with those poor folk rich of spirit and fighting against rich lords poor of morals. Their arrival staunches tyranny, their charity balms plight, and their presence brings peace. Are you with them?

There's a party in a golden palace where every guest is more distinguished than the next. They partake in writhing meals that morph through many properties as they cross your tongue. Chrome-skinned pleasureslaves with laughs like crystal bells weep amphetamine tears while they give their all to a swan-song performance before becoming dessert. Do you attend?

In a ramshackle church on a fringe planet a girl clings to a Somnolent sigil. She is whispering the Somme of Hope into its eye. Infernos full of cackling figures consume the horizon. Angels descend from heaven like a meteor shower in the night. Do you save her?

A band of marauders plate their ship with the carcasses of raided vessels. Their tech and crew is cobbled together from every Banner. Despite a cutthroat nature brotherhoods form among them. Can you claim the same?

Empires are forged, rise, burn, and are devoured in the blink of an eye. The divide between mortal and god is minute and the two constantly wrestle with the fact. Those who place their chips play a high-stakes game, all who don't have their chips torn from their hands and played anyways. 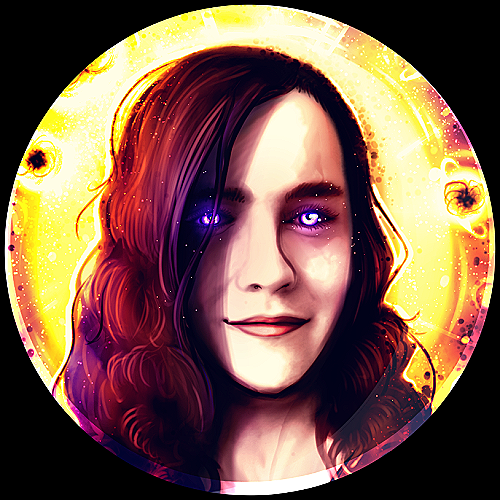 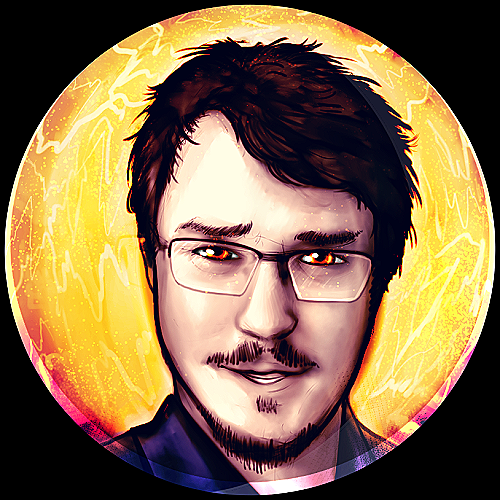 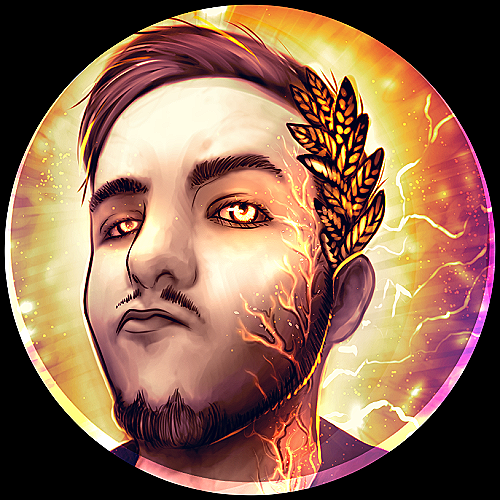 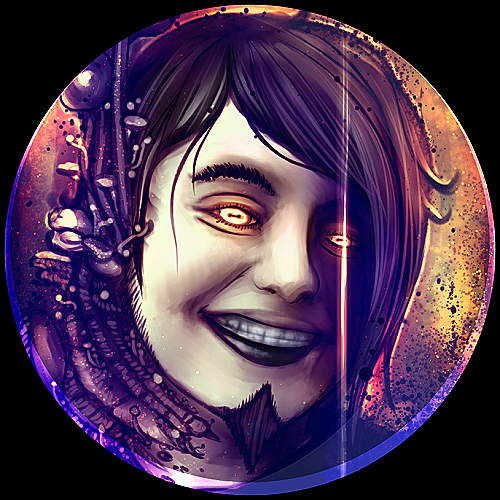 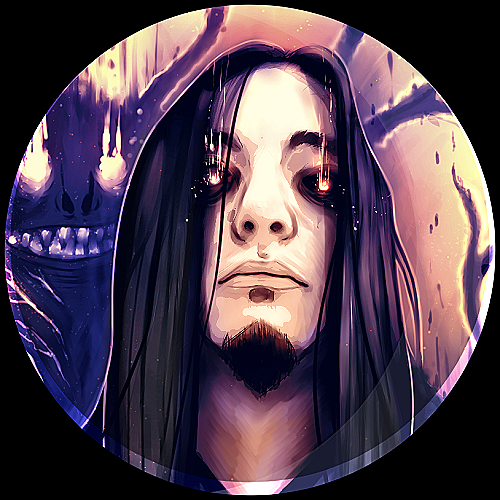 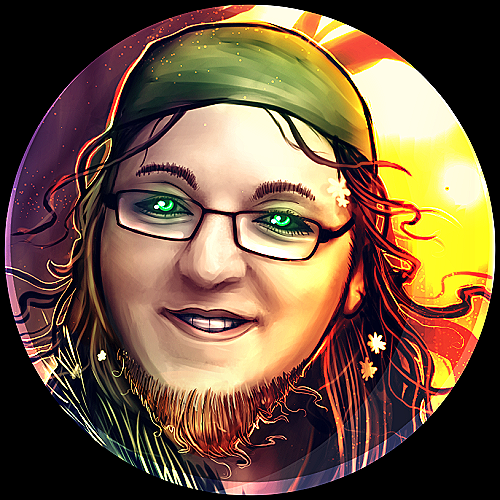 The community and the creators are pretty awesome people. I mean, I greatly enjoy reading the chatter in chats and occasional voice event.

I also like the sheer scope of Ethnis and that there's a ton of room to wander around.

Ethnis really does have everything.

It's a complex universe that invites you to soak into its lore like a hot bath to unwind from the world, and there's enough inspiration to drown in.

I couldn't ask for better friends in the Ethnis community - we're the weirdest mix of nerds and we all build each other up. Oh no this sounds too smushy! IT'S NOT SMUSHY IT'S BASICALLY SHITPOSTING & BANNER RIVALRY OKAY