Councilor of the Inner Sanctum

Behind the scenes for Corive, in many ways, this is an accompaniament for Corive article


I'm mostly building Soplas, which is a Setting on the world of Corive, but I greatly enjoy "throwing spaghetti around to see what sticks on the walls," as I call it (I think I stole it from somewhere else?) to help not only other people with their ideas, but start moving things around in my own ideas again. 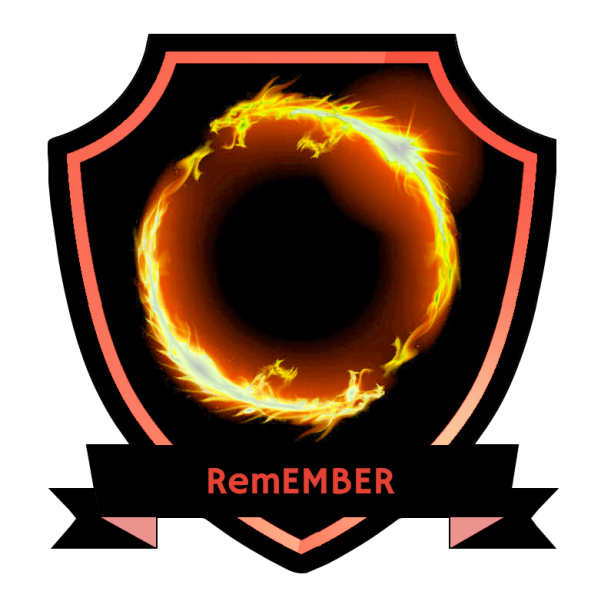 Blinks Just one book? How about series?
Star Wars [Old Expanded Universe, RIP],
Theirs Is Not To Reason Why,
Redwall Series,

My 2022 WorldEmber Hub and Pledge.

The Temple of Sea, hidden by the waves of Caspian's deep ocean, serves as not only home, but as a gateway between realms. Entering the gateway in the temple will lead one to the home of the Sphinxes, exiting into the Water Temple in the Southern Library.

The Temple Graveyard serves as the gate from the Southern Library to the Necropolis, the realm of the God of Gravestones Lok. Its blackened pillars and marble halls echo empty, but the gateway leads to somewhere that all souls will be respected.

Grasping perils from the sky, these rare predators are believed to come down from the very stars to hunt.

Few mortals enter the Temple of the Departed when they are alive. Few ever visit Lok; even those who worship him tend to do so from afar. But all souls eventually end up in his care at one point or another before they move on to their paradise.