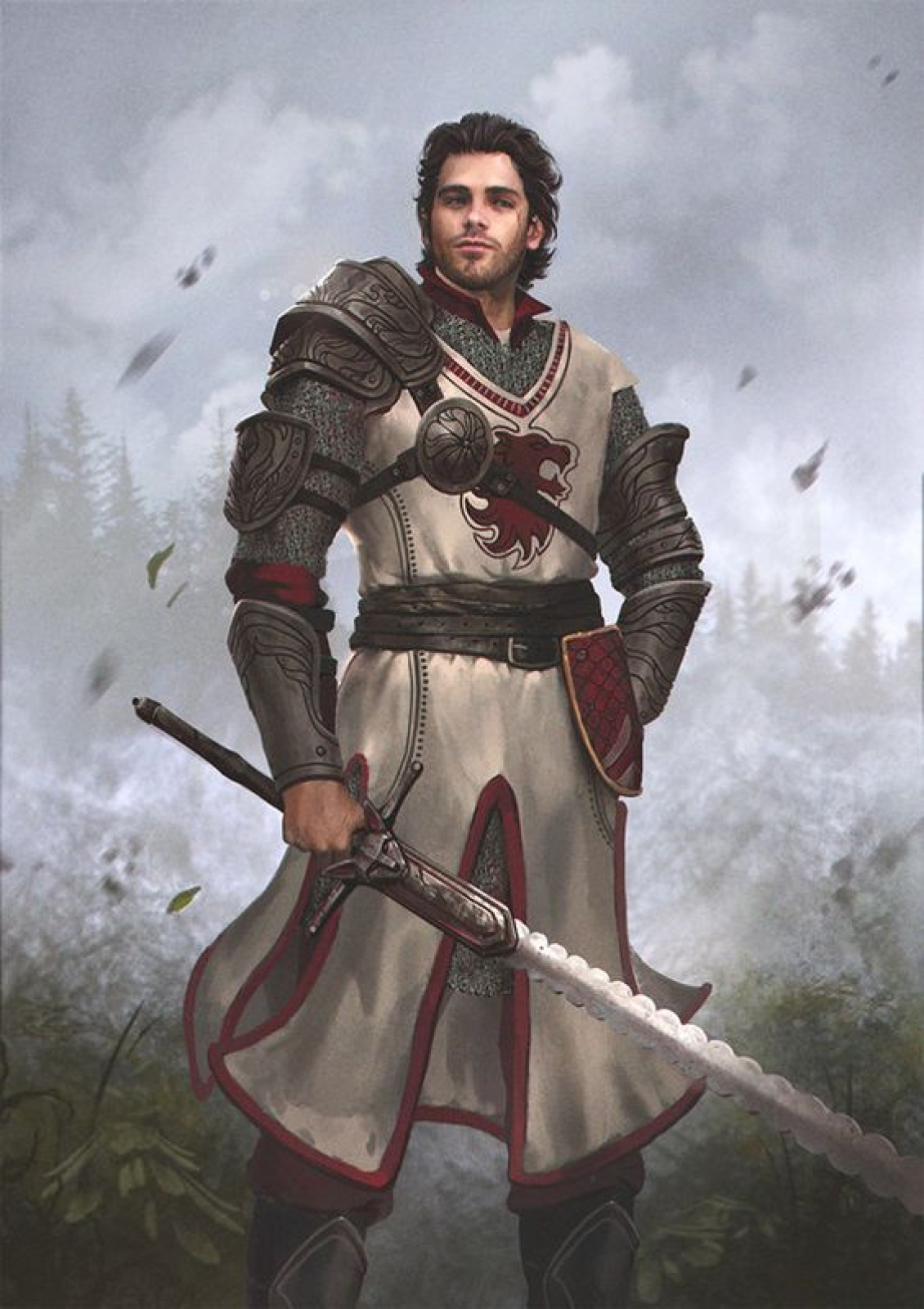 The only race that controls two thirds of the world Humans have always had a permanent part of the history of the world. Though not the strongest or the fastest of the other races, they are smart and are able to adapt to just about any environment in the world. But are one of the most divided races with several different nations and religions trying to destroy one another for supremacy. While most races can master certain skills in their life time humans can master any skill set in their own lifetime and improve upon it over time. Humans are not entirely good or evil in nature both can take both paths in life but are more likely to resort to violence if they introduced to change in any way 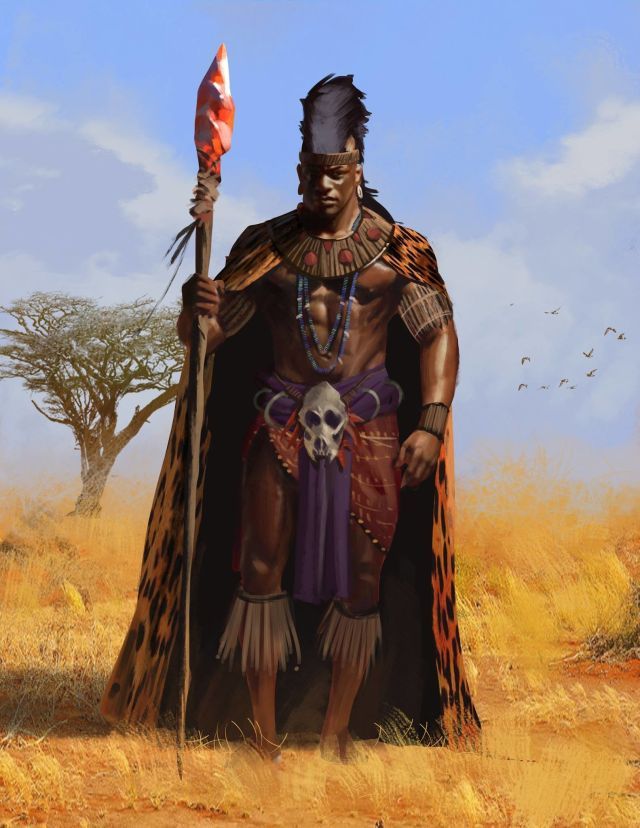 A stand out amongst other humans due to their dark skin and their culture which is mostly tribal based with some nations as well. They are often tall and have more of heighten senses and reflexes due to the wildlife on the continent which can easily make a meal out of them at anytime. 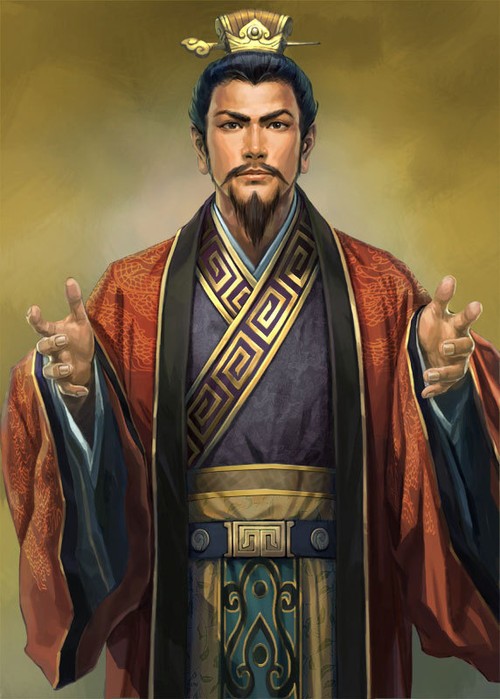 Liu Bei by Li Hao Yu
A people shrouded in mystery for the most part as few outsider come to place to visit. But those who do often say that they are much shorter and their cultures are consider strange. But they do make magnificent building and artwork though. 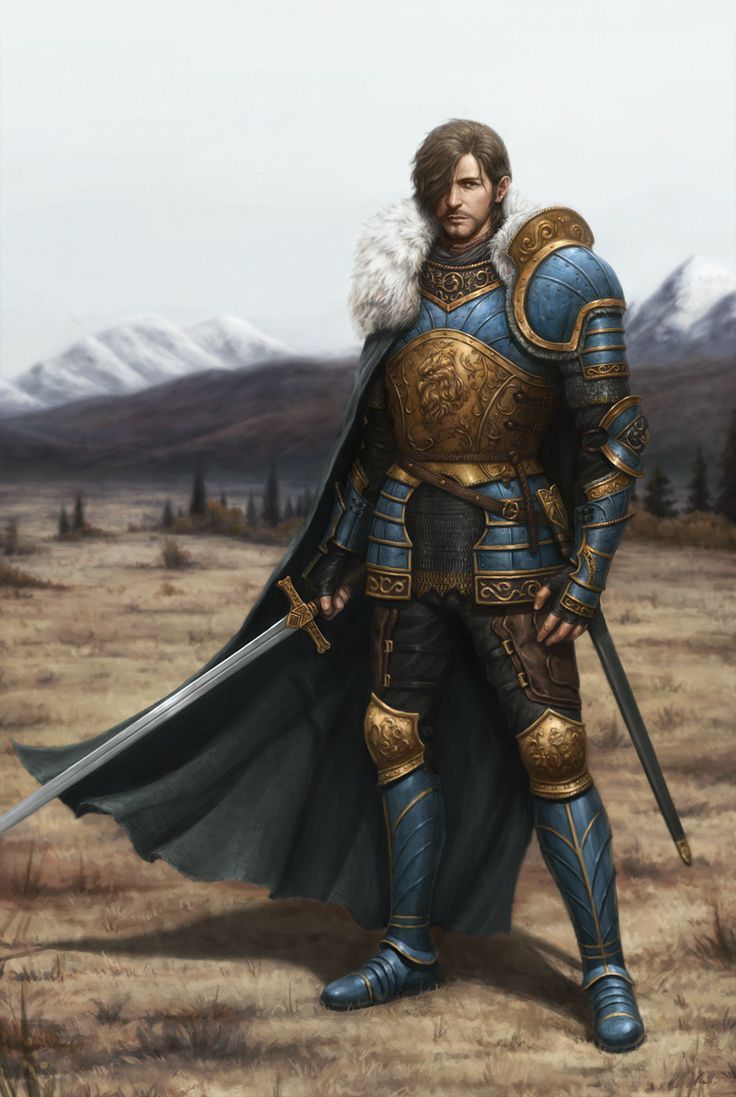 The west has always been a land of war and conflict, not to mention being fractured and splintered by dozens of cultural groups. They are come in all sizes and have white skin. 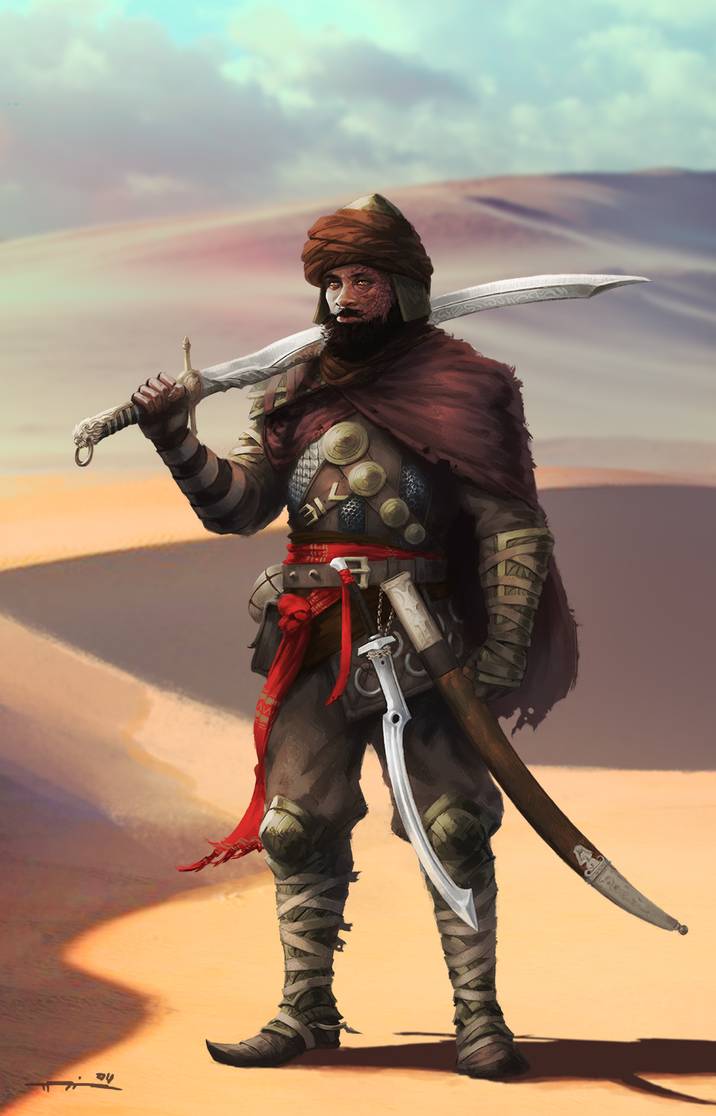 CommMAY2018 by ARTTAiR
Unlike the west, the east is harsh desert that harbors a harden people. These people are not as culturally divided and have a darker skin tone then their western neighbors. 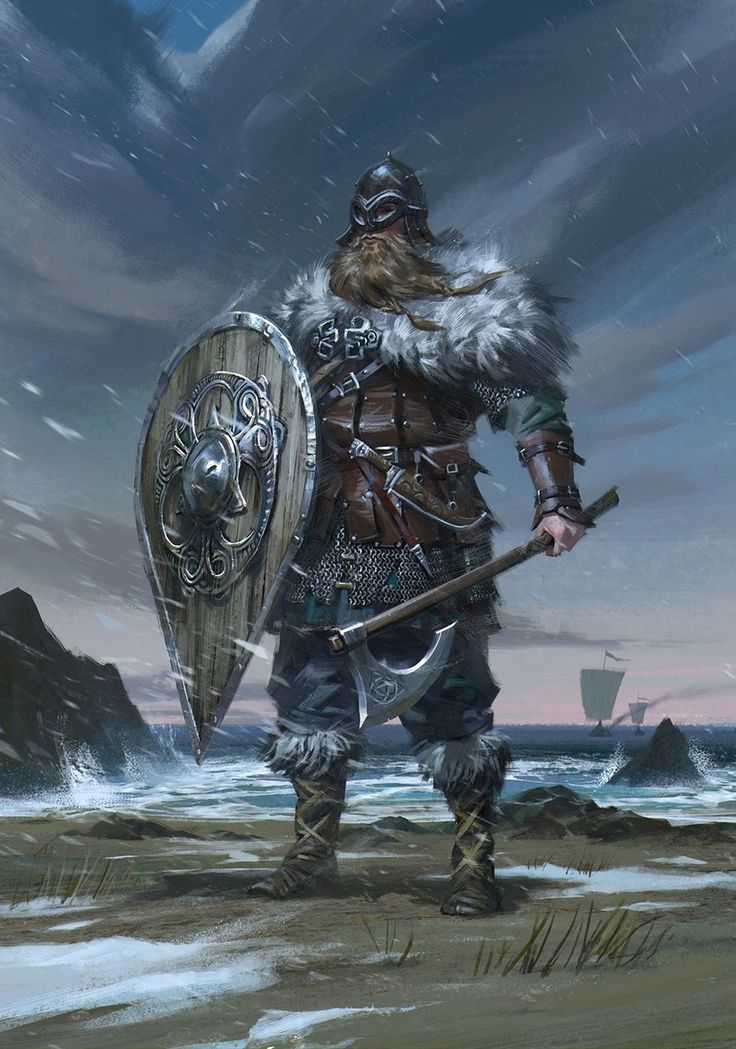 The far north harbors a people raised to survive by any means necessary. War is a way of life for them and nothing goes to waste. They are pale and are larger then the average human.

Humans stand on upright on two legs and use two arms to complete task. Humans differ in in shape and size. They are complete completely different depending on their environment as well

humans stand on two legs and have two arms, like many other races they are hairless which only cover certain areas of the body.

A male and a female mate with one another and the female is impregnated and take 9 months before she gives live birth. Both genders can reproduce with different species with similar biology

It take at least 18 years for a human to fully grow and go through five stages, Infant, child, teenager, adult, elder.

Humans can survive in most known environment that they live in.

Humans tend to eat both meat and vegetation through hunting, foraging, farming, and fishing. Most tend to store their food for later.

Life sapans are considered short and live up to 60 - 80. Humans tend to become weaker as they reach the end of adulthood.

human culture tends to based on a hierarchy with ruler leading them along with their many followers to improve their lives and give them safety.

Humans have a mouth with lips, a noise to smell, eyes to see, round ears to hear and eye brows above their face.

Humans are a resilient pieces that seem to be able to survive in any environment in the world and because of that they populated most of the known world than any other pieces that ever existed.

Humans be a crafty species when it comes to solving problems in order to improve their lives. but intelligence differ from person to person

Humans use hearing and sight to understand their environment. Some Humans born with magic use it enhance senses.

naming differs from culture to culture

Humans currently live in highly advanced cultures with most with best technology that their societies have to offer.

Humans are a particularly strange species to most other spieces. They are not the fastest or strongest nor the smartest or keenest. But what they are to say the least, is that they are resilient. They are able to adapt to most environments with ease and build things that few people would ever believed existed. But where exactly to they play their part in the world and what is their purpose? There origins are all put lost to them and how they were able to populate the most of the known world is still a mystery that may never be solved. Only their nature is the only thing that remains as ambitious plots always lead to war and betrayal as their nations grow into states to continue to wage war on one another. But they can do good as much as evil in the world to say the least.

Humans have been had very little contact with other sapient species due to most of the being across different parts of the world. But the most common contact is with the Beastmen races which usually end in conflict. Relationships between other species that have not have fully developed may differ from nation to nation.
Genetic Descendants
Scientific Name
Class: Sentient
Origin/Ancestry
Unkown
Lifespan
60 - 80 years
Conservation Status
Least Concern, can repopulate quickly in a matter of years.
Average Height
6'0" males 5'8" females
Average Weight
180 lbs male 160 lbs female
Average Length
177cm
Average Physique
human tend to be skinny with some muscle gained for daily routines.
Body Tint, Colouring and Marking
human skin tone are always different when they are found in a different region of world some are black, white, tan along with many others.
Related Organizations
Related Ethnicities
Related Myths
Related Materials

Savage and cruel to the core these are no longer men but animals that look men.

A people that are as craftly and dangerous as their homeland deep within marshes.

Answering: "Describe the predominant species of the location."
Visit Jester%'s Competition Page Check all other answers to this prompt Competition Homepage