Dhalmain Island by Naelin
The mountain ranges of the island of Dhalmain, as well as the mountains of all other islands in the Haan Archipelago house the tetsu, widely known as the second dominant species alongside the societarians.   Tetsus are well known for reacting with shockwaves of violence whenever a societarian gets in their way, and are feared and respected due to the brutal methods they may employ to ensure proper vengeance.   The problems for the Dhalmanite started when their local tetsus stopped pushing back.

The country of Dhalmain expanded rapidly during the decade of 2970 E.Alz, both economically and demographically.
By the year 2981, the settlements started reaching the base of the Four Peaks, a series of four big mountains in the southern area of the island's mountain chain, both of which gave birth to a river that joined downstream.   They immediately started getting encounters with the local tetsus, with many skirmishes going between them, but the young, inexperienced tetsus eventually retreated back into the mountains.

One of the two dominant species of the archipelago, filled with a deep hatred of societarians

By this time, the tetsu that would become Tetramerge was already over 100 years old, massive and proud.   She found out about the issues with the societarian advance and started moving south, but five days later she received news of the southern tetsu's retreat and was enraged by the idea of her kin failing to keep societarians in their place.
She immediately started shouting a call for aid meant to make every tetsu replicate it and follow her.   The depth of the roar of such a massive tetsu made all others make haste out of respect, until, several days later, she amassed a great wrath of tetsus at the Four Peaks.   Then she gave the order for the tetsus to pour down from the mountains.
As the mass of brutal beasts came down the four riversides with a deafening non-stop roar, she became known as Tetramerge, the unifier tetsu.

The old female lead the charge against the settlements at the base of the mountains.
The tetsus were so many and so ablaze with courage and hatred that entire settlements of farmers and loggers were destroyed with even their buildings, tools and livestock being torn apart.   They had an uncontested victory, and they swept the societarians back far beyond any territory the tetsus might ever have wanted to use.   As the wrath retreated back to the mountains, Tetramerge was recognized by all her kin with enormous respect, and stayed well recognized ever since, a very rare feat for a creature of a solitary species like hers.   Tetramerge's territory expanded substantially, and the tetsus allowed to roam in her hunting grounds consider themselves honoured.   Tetramerge's actions shook the entire island, imbuing its tetsus with a sense of pride that turned them into the most fearsome in the archipelago, and scaring the societarians and their allies into virtual submission, as they stayed since as close to the coasts as possible, and never came back into the mountains. 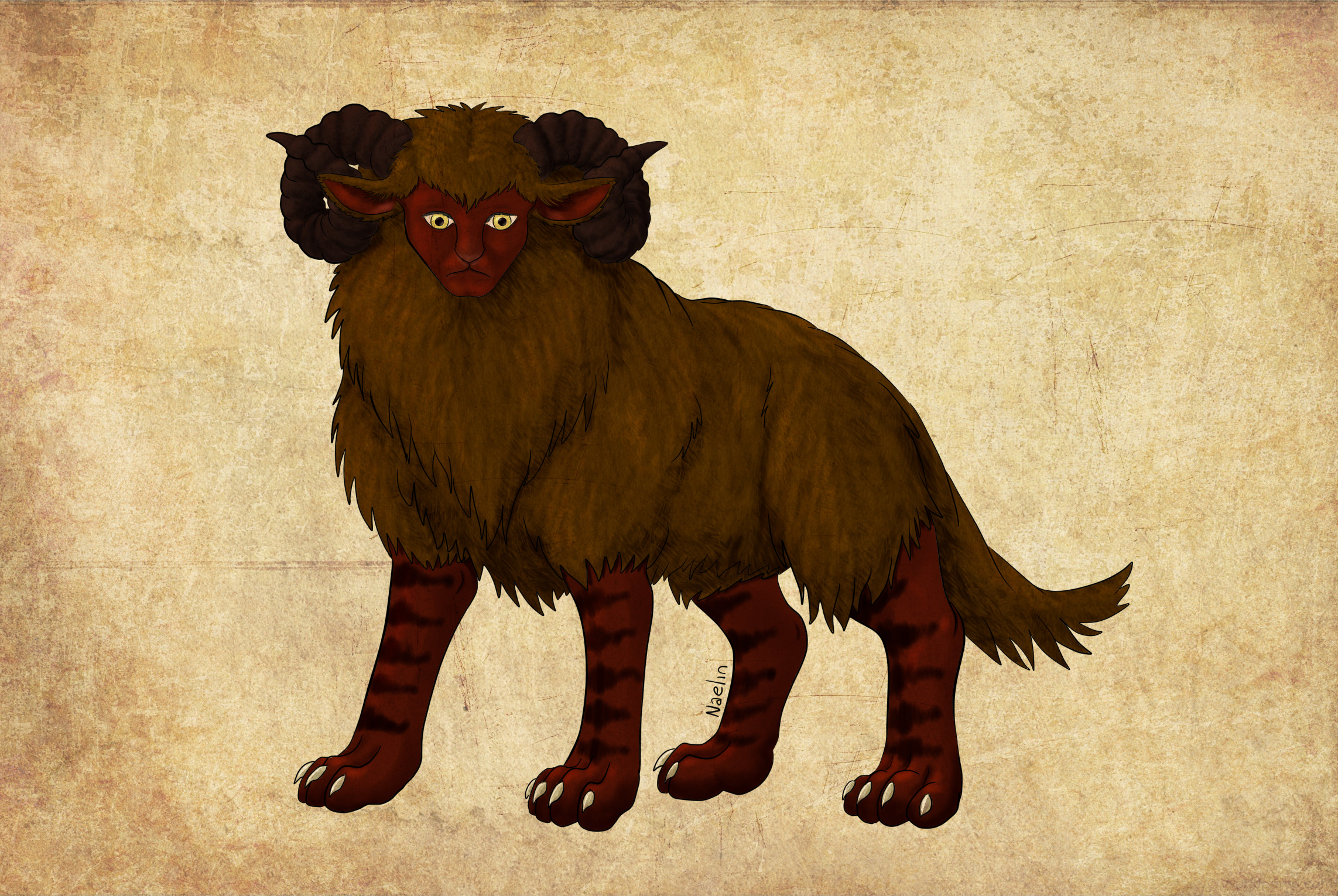 How did Tetramerge find out about news happening a hundred kilometres away?   While tetsus are a solitary species, only joining forces during calls for aid, the Four Peaks War was the proof of a behaviour already being theorized about by societarians:   Tetsus' drive to maintain their status as an invulnerable species makes them keep a network of news sharing about potential threats during their brief encounters.
Whether or not they do this through instinctive communication or actual language is still being discussed.

The day tetsus poured down from the four mountains

All of the text and art of Symbols of Power, including the CSS theme, have been created by David Cutuli (Naelin) unless otherwise specified.
All of the art and content attributed to the pseudonyms of "Welkinal", "Danae" or "Veld" have been created by David Cutuli (Naelin).
SoP theme song composed and interpreted by Lu Cutuli. | SoP logo and Out of Universe logo created by TJ Trewin. | Open paper texture by Markus Spiske.
Huge thanks to TJ Trewin for his help with SoP's css theme design.
Cover image: A tetsu attacks a Dhalmanite by Naelin
Character Portrait image: Tetramerge the Tetsu by Naelin
Article template
Character
World
Symbols of Power
Category
People of Dhalmain in Dhalmain
Author
Naelin
Publication Date
23 Feb, 2020
Creation Date
14 Dec, 2021
Last Update Date
15 Jun, 2022
Visibility
Public
Views
127
Favorites
12
Comments
1
Tags
Characters Dhalmain English WE2021