Rounded, white-and-blue buildings that seem to be melting and fusing with each other to form blocks between the streets.
A big statue of a bulky, proud alzufhar towering in the plaza at the centre, with a beautifully chiselled plaque at its base displaying the Pact with the Dhalmanite alzufhars.
An always busy port filled with feathery and waterland silky workers, the latter of which divide their working area between land and underwater structures.
An impressive temple for the followers of Autonomism, complete with areas for each of the main gods.   No matter where you put a picture of the City of Endure, anyone would be able to distinguish it from anywhere else in the archipelago.   As the capital city of Dhalmain, Endure is brimming with personality, and with work being done on every corner as far as the eyes can see.

Endure is one of the biggest and most densely populated cities in the Haan Archipelago. Most of the important military, governmental and commercial activities in Dhalmain go through it at some point, as it contains the biggest port in the country, the house of the parliament and the main barracks.   The southern end of the city features the port, where big warehouses store all kinds of products including live creatures: the most famous export of the island, as the Dhalmanites have a strong history of creature husbandry and specialize on creating selectively-breed variants of domestic and even actual creatures.
At a small distance from the port, going north, as the zone of warehouses ends and the residential area starts, a big plaza marks the centre of the city, crowned with an impressive monument to Bheimil, the ambassador alzufhar that helped settle and maintain the impressive pact between the Dhalmanite and their alzufhar.   The main governmental buildings of the country, including the House of Parliament, surrounds this plaza, as well as some big and old business like the Havto Caldegai's Handyfolk Warehouse. The rest of the city mixes residential areas with busy, bustling commercial areas that are visited by people from everywhere in the country. 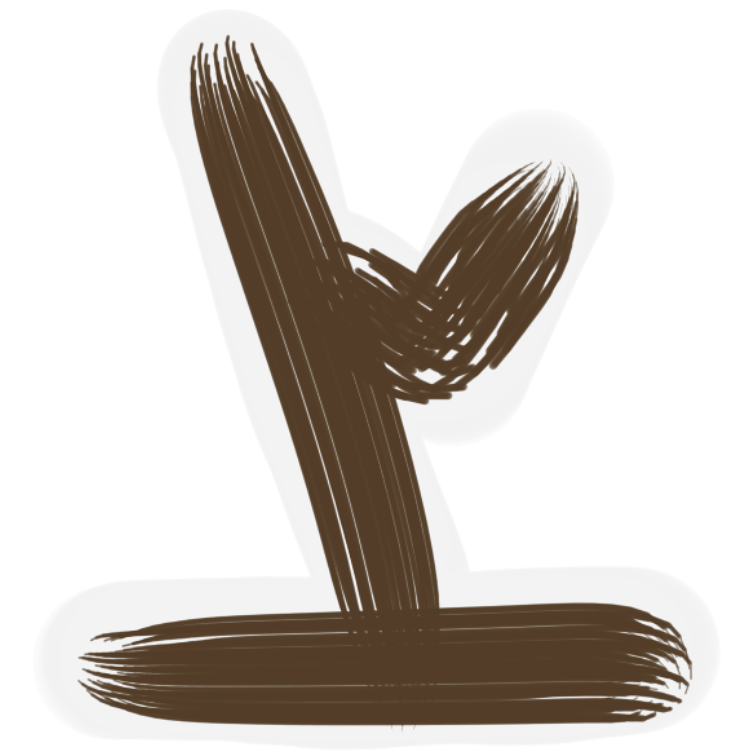 Symbol of the Underfolk by Naelín
Endure was the first city in the archipelago to have a complete underground plumbing system: a network of tunnels, the main ones big enough for workers to transit and work around them, bringing in the fresh water and removing the waste.
This created the perfect environment for the development of The Underfolk, an organization of scoundrels of all kinds that reunited by the common cause of surviving, that made the tunnels their home.
Type
Capital
Inhabitant Demonym
Endurites
Location under
Dhalmain Island
Included Locations
Owning Organization
Dhalmain
Characters in Location
Related Professions
The Haan Archipelago
Open full size

Articles under City of Endure

The people tasked with maintaining the favourite dwellings of the Underfolk

Places in Dhalmain
In response to the prompt Describe a bustling market settlement in your world. What can I find for sale?

All of the text and art of Symbols of Power, including the CSS theme, have been created by David Cutuli (Naelin) unless otherwise specified.
All of the art and content attributed to the pseudonyms of "Welkinal", "Danae" or "Veld" have been created by David Cutuli (Naelin).
SoP theme song composed and interpreted by Lu Cutuli. | SoP logo and Out of Universe logo created by TJ Trewin. | Open paper texture by Markus Spiske.
Huge thanks to TJ Trewin for his help with SoP's css theme design.
Cover image: Dhalmain Banner by Naelin
Article template
Settlement
World
Symbols of Power
Category
Places in Dhalmain in Dhalmain
Author
Naelin
Publication Date
3 Feb, 2021
Creation Date
2 Feb, 2021
Last Update Date
15 Nov, 2021
Visibility
Public
Views
276
Favorites
10
Comments
2
Tags
English Prompt Dhalmain

I love the city name! :D It sounds like a really interesting place. I'm particularly intrigued by the tunnel system under the city. :)

Thank you Emy! The Underfolk article expands on how the tunnel system is used. You read it some weeks ago <3 It is quite inspired by Elder Scrolls' Outlaws refuges, which are usually built on sewers.