Dhalmain Island by Naelin
Far into the northwest ends of the area controlled by the country of Dhalmain in the homonimous island, the limits of a small white forest sees a marvellous formation of intensly hot springs of different colours and sizes.   This area, protected and maintained by the priests of the Temple of Regicielo, is known as the "Springs of Regicielo" for the Autonomist god of Chemistry.   The springs feature multicoloured pools surrounded by small forested areas of both green and white plants thanks to its privileged location exactly within the limits between both terrains.
The colouring of the pools, given by different mixtures of minerals on the waters and soil vary from pool to pool with the sharpest differences being seen in the limits between the green and white areas, though these may be harder to recognise closer to the pools as the temperatures and rocky terrain make plant life difficult.   Careful signalling and testing of the waters had to be done on the pools as, while some of them are delightfully warm and relaxing, others are infused with toxic chemicals or are scalding hot, capable of burning an unlucky swimmer to death.   The springs are situated next to the town of Delprado, which is fuelled by tourism to the area and the pilgrimage to the Temple of Regicielo.


Connections to the Autonomism 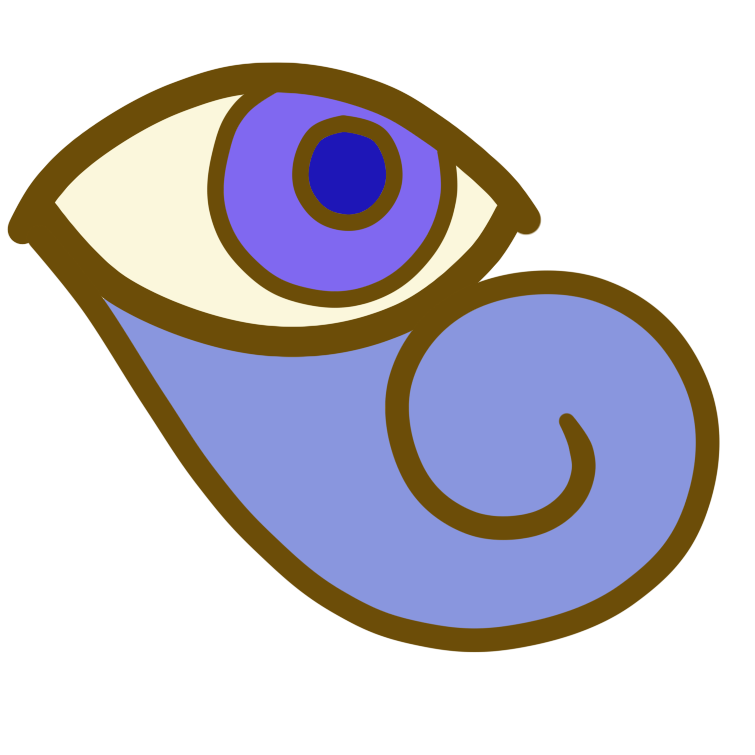 Symbol of Autonomismo by Naelin
The followers of Regicielo, the personification of the Law of Chemistry in the Autonomist religion, have long considered the springs to be one of the formations directly attributable to a curious creation of their god, the answer of a question made by her before the Law of Intention, Rheshnaghty, devoured the Curiosity after life was created.   Which question was the one wondered by Regicielo to be answered with the formation of the hot springs is a matter of intense debate for the followers of the god, somewhat tied to the scholarly debate on the geological reasons for it to exist. The two main theories revolve around the matter of deep-flowing liquid minerals coming to the surface, and the result of lakes happening in the middle of the clash between white forest terrains and normal soil.
Despite the dilemma, most Autonomists agree on attributing the lakes to be a work of Chemistry, with some debating that the Laws of Physics or Matter participated in it.   The Dhalmanite government gave the rights to the maintenance and use of the springs to the Temple of Regicielo under some conditions for its protection and public use, and since then the priests of Regicielo have supported their temple and faith around the touristic attraction. 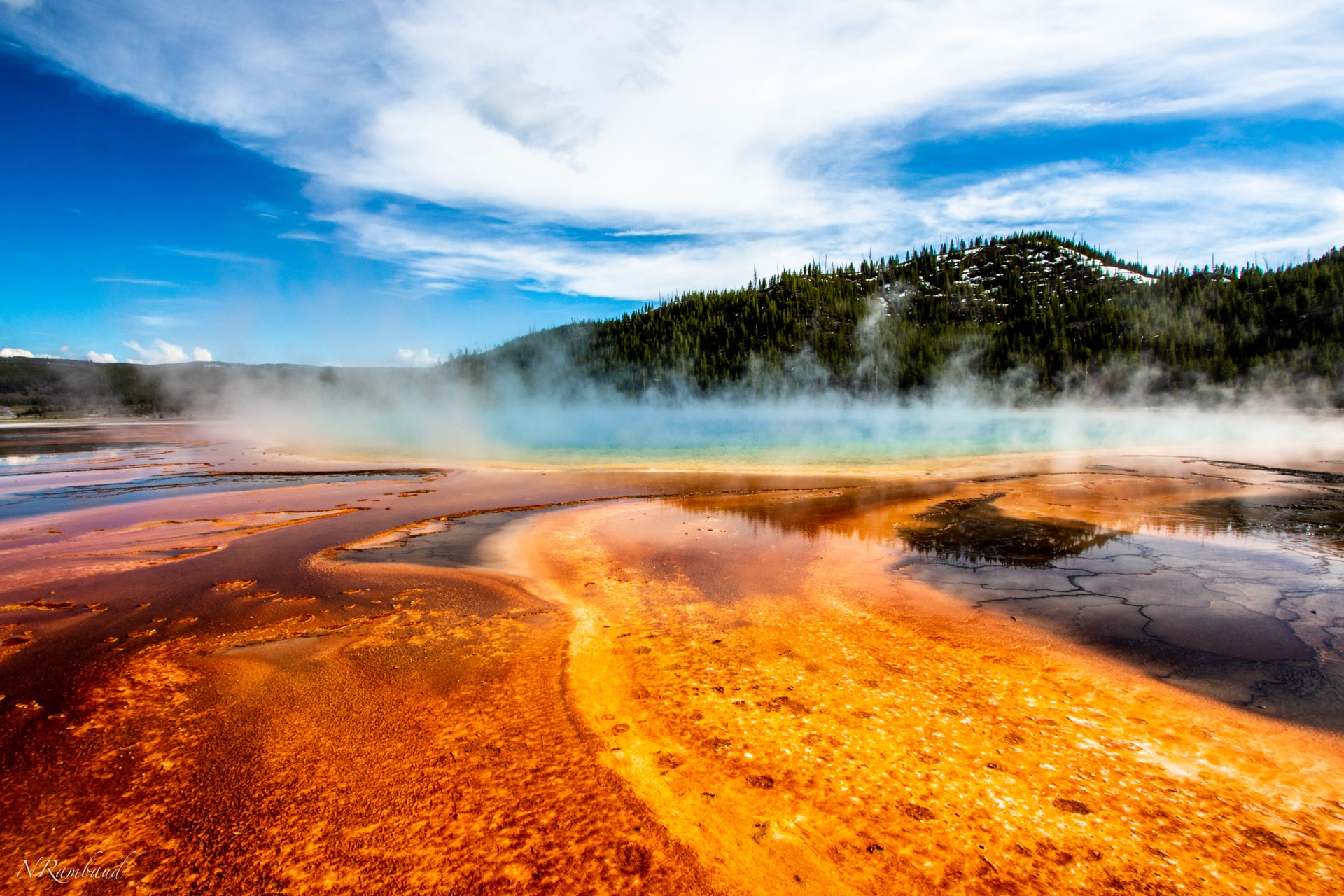 The cult to the Dhalmanite god of Chemistry

All of the text and art of Symbols of Power, including the CSS theme, have been created by David Cutuli (Naelin) unless otherwise specified.
All of the art and content attributed to the pseudonyms of "Welkinal", "Danae" or "Veld" have been created by David Cutuli (Naelin).
SoP theme song composed and interpreted by Lu Cutuli. | SoP logo and Out of Universe logo created by TJ Trewin. | Open paper texture by Markus Spiske.
Huge thanks to TJ Trewin for his help with SoP's css theme design.
Cover image: Dhalmain Banner by Naelin
Article template
Geographic Location
World
Symbols of Power
Category
Places in Dhalmain in Dhalmain
Author
Naelin
Publication Date
17 Jul, 2022
Creation Date
17 Jul, 2022
Last Update Date
28 Aug, 2022
Visibility
Public
Views
62
Favorites
6
Comments
1
Tags
SC2022 Challenge Prompt Dhalmain

Ohhhh, nice one! I love Alocardenas. Is the fact that the creation of Curiosity is beautiful but also dangerous an intentional touch or it happened this beautifully metaphorical by chance? ;)