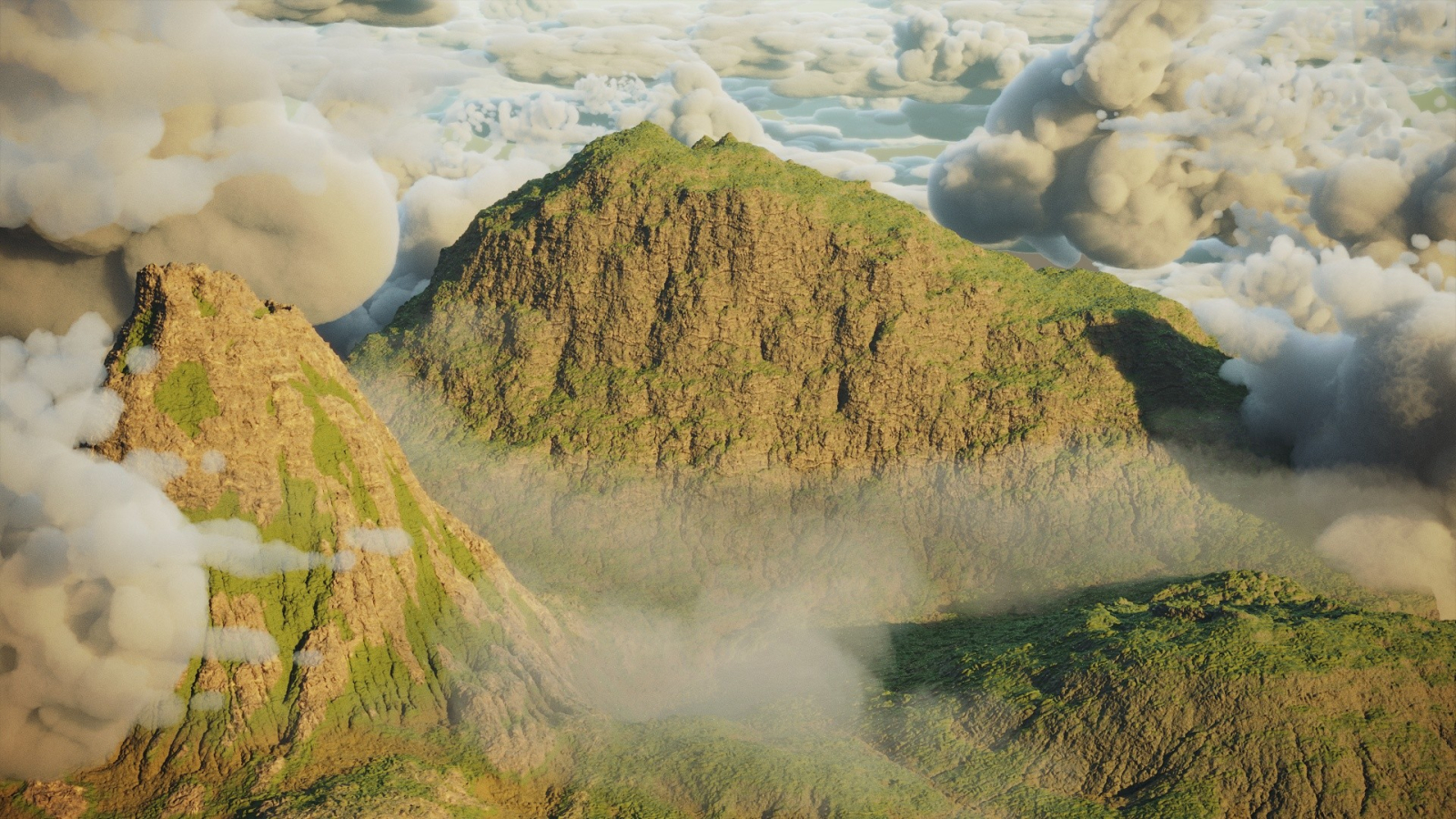 He is conceptualized as divine, being the son of the Sun. Being effectively head of the state religion and the top of the social hierarchy, he plays a dominant role in the political and spiritual realm of the Celestial Bureaucracy.

The Chief Priest of the Sun is second to the emperor. The "priest who recounts" are usually brothers to the current Sapa and doubly served as field marshals in war for the emperor.

Close relatives of the Sapa serving as inspectors and/or governors for the Sapa. They administer the provinces with the assistance of michoq officers, record keepers, kuraka functionaries and yanakuna retainers. Their primary functions are to maintain state infrastructure, organize the census, and mobilize labour or military resources when called upon. Typically, they are ethnic Innoit, but some provincial groups do manage to ascend to this low level in the bureaucracy.

The royal mummies of past royals maintained by panaqa and attended by yanakuna retainers. They are believed to continue to communicate with the living and so are involved in the affairs of state: be they political or ceremonial. If a mallki could not attend an event, their royal statuette would.   A panaqa is able to wield considerable political power and have influence over the selection of future Sapa through the mallki's blood ties and through the possession of the totemic and deified mallki. Ample estates with servants and retainers to provide labour are decreed to the mallki as their continued possessions in death.

General of the Conquering North

The Third Quadrant is the most autonomous region in the empire. Their general is seen more as a symbolic position as the sapa's continual rule over the honey people.

General of the Conquering South

Typically, close relatives of the Innoit nobility take on this role, as the First Quadrant is generally peaceful. With most rebellious spirit having been stamped out long ago.

General of the Conquering West

The Fourth Quadrant is an active war zone and the most difficult to travel. Only the most serious and experienced veterans are assigned to this quadrant regardless of their noble background

General of the Conquering East

The Second Quadrant still experiences forays by the ghost people that reek havoc in the area. Their home is almost unassailable so generals are constantly on the defensive.

Some of the highest-ranked tax collectors based within the capital for forwarding the revenue from the masters of ten hundred.

Tax collectors who oversee the revenue collection of a hundred provinces within the four quadrants.

The local resident tax collectors employed for going door to door to collect their dues and sending them to the masters of ten hundred.

A tradition of community work and voluntary collective labour for social utility such as in the construction of public works and infrastructure or to the benefit a person or family needing help with other agricultural products. It is a system without salary and a tribute of labour within local communities.

The coca plant is revered as magical. Its leaves are used in moderate amounts to lessen hunger and pain during work, but are mostly used for religious or health purposes or as an anesthetic during surgeries.

The first quadrant in the southern most lowlands; southwest of Ca-Chisneu to the Coastal Region. The contisuyo territories are made up of lands located between Diu and Hatun Wamp'u.

The second quadrant lies south-east of Ca-Chisneu. This suyo is the largest in Tahuantinsuyo but the least populated. Their territories begin in the high mountains to the east and south of the imperial city and cross the Runa region.

The third quadrant in the northern most highlands begin at the Land of Honey and extend to the Fall and the Green Forest.

The fourth quadrant stretches across the northwest of the Bastards from Mountain River and Fire Mountain and up to the Steaming River.

Tawantin Suyu possesses a multi-ethnic armed force to expand and defend. Due to the military mit'a, warriors are provided food, clothing and state assistance for their family, such that becoming a permanent soldier is a preferable career for a person form a conquered people.

Assemblages of knotted strings are normally used to record numerical data, history and literature. However, knottery employs a binary language system that 'turn the natural energy' surrounding the environment to create unseen effects.

These terraces allow farmers to utilize land that would otherwise be useless. Everything about how a terrace functions, looks and its geometric alignment; all depend on the slope of the land itself. The different layering of materials starts with a base layer of large rocks, followed by a second layer of smaller rocks, then a layer of sand-like material, and finally the topsoil.   Drain outlets are placed in the numerous stone retaining walls. The larger rocks at the base of each terrace level allow water to flow more easily through the larger spaces in-between the rocks and to eventually exist through the main drain. Innoit engineers construct different types of drainage channels that are used for different purposes throughout the many settlements that make up the state.

Both meats and vegetables would be laid on rocks during the cold nights in high altitudes with dry air where they would freeze. The next morning, a combination of the thin dry air and the heat from the sun would melt the ice and evaporate all the moisture. An additional step is to compress the food to a point where it would expel the remainder of its water.

Water in meats and vegetables is what gives them their weight. This makes it easier to transport and store across the roads and storehouses because dried meats last twice as long as non-freeze-dried foods.
— Pastoralist in Hananhallpa

The empire's extensive road network consists of trails, roads, and bridges across ravines, rivers, deserts, and mountain passes designed to link everyone physically; and of structures that help maintain communication.

Many of the constructed roads are not uniform in design. Several roads are paved with stones or cobbles and protected with small stone walls, stone markers, wooden or cane posts, or piles of stones. Drains and culverts direct rainwater to effectively run off of the road's surface or direct the accumulating water either along or under the road.

Rope bridges are an integral part of the road system. These structures are used to connect clear spans between two land masses of 150 feet or more. Most bridges are built using twisted mountain grass, other vegetations and saplings that support travelers and animals and withstand weather conditions over certain amounts of time.   Grass rots away over time so the bridges have to be rebraided into thin-looking rope every year.

A colca is a storage building, for food, weapons and other basic products filled by local populations; found along the road network, villages and other political centers in Tawantinsuyu as a caution against poor harvests. They are either round or rectangular and built to take advantage of natural airflow to keep stored items fresh.   Provincial centers could contain hundreds of colcas.

Large rectangular enclosures containing several internal posts or columns to support a gable roof, several doors niches and windows placed at intervals in one of the long walls that lead to a square. Its used as political or military administrative centers in multi-role functions.

The main military fortifications usually built within the limits of the empire and in conflict zones. Pukaras are usually situated on hills; built on concentric terraces that spiraled up the hillside to surround a barracks complex.

A building type located next to a road used by travelling state personnel as a shelter and storage center for administrative and military purposes.

Sculpted rock from the time of Mit'awi Chapaq that are the remains of their foundations. They are remarkably well preserved with a beautiful glassy exterior.

An innovation in construction where three-dimensional chunks of stone interconnect in unique configurations from loose bags of sand and gravel of varied sizes. These bags are made to conform to uneven surfaces and harden into plaster covered walls.