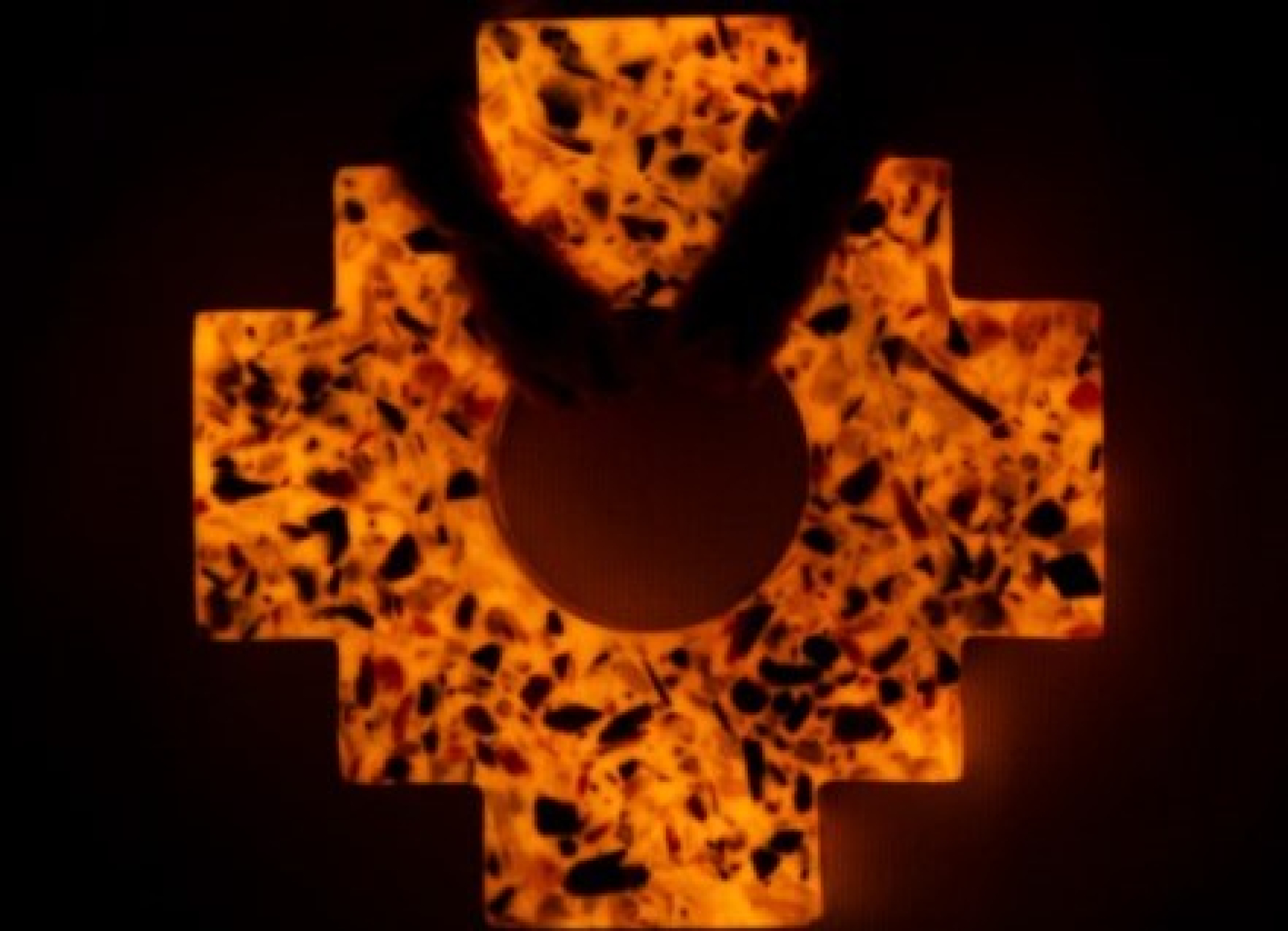 Ethnicity | Oct 11, 2021
Duskies adopted parts of ill-remembered Kang ideologies during the Mit'awi Chapaq period.   Modern duskies practitioners gained a supernatural control over fire which they used to maintain their way of life for centuries. But they were never able to rediscover the Kang's mastery over time.

Practitioners of this fire religion gain resistence to fire itself and other incredible powers like enhanced physical strength, speed, stamina, reflexes, perception and durability. The training and measures needed to become a sage are vigorous and demanding. They involve harmonising the energy through their bodies, practicing abstention and living on Fire Mountain, where energies are said to gather and flow into the world.

The Kang are the long lost time people whose fanciful exploitations have been the jealous inspirations for many songs and sonnets in the cultures of many would-be empires. When the Kang made contact with the duskies, they had happily capitulated, made common cause with the rest of the resisting corners and partly assimilated into their culture.   By mimicking what the ancient duskies knew (or what they thought they knew), it was thought that they would eventually recreate all of the Kang's powers. It was only partially successful.

God of the yellow fire speaks of:

God of the red fire speaks of:

God of the blue fire speaks of:

God of the white fire speaks of:

High rank adherents who possess insight beyond that of ordinary people. They master their emotions and keep a calmness of mind that popularly makes them suitable for many traditional leadership positions.

Exiles of xiuhtotontli sages who fled and found a new home in Gaioor; serving as elite watchmen and advisors to many kolarchs.

From the safety of the Elders, a government in exile continues to administer a formal war effort against innoit invaders.

Under the leadership of Tullup'aki, this guerilla faction conducts hit-and-run across the Ribs and operating from the Fall Wall.

Answering: "a religious order founded or based in your world's history"
Visit hughpierre's Competition Page Check all other answers to this prompt Competition Homepage